Europe is home to about 700 wondrous species of birds, many of which do a fine job as natural termite control. Since there is a wide variety of birds, they also feed on various types of insects! Here are three examples of birds in Europe and the types of insects they love to munch on. 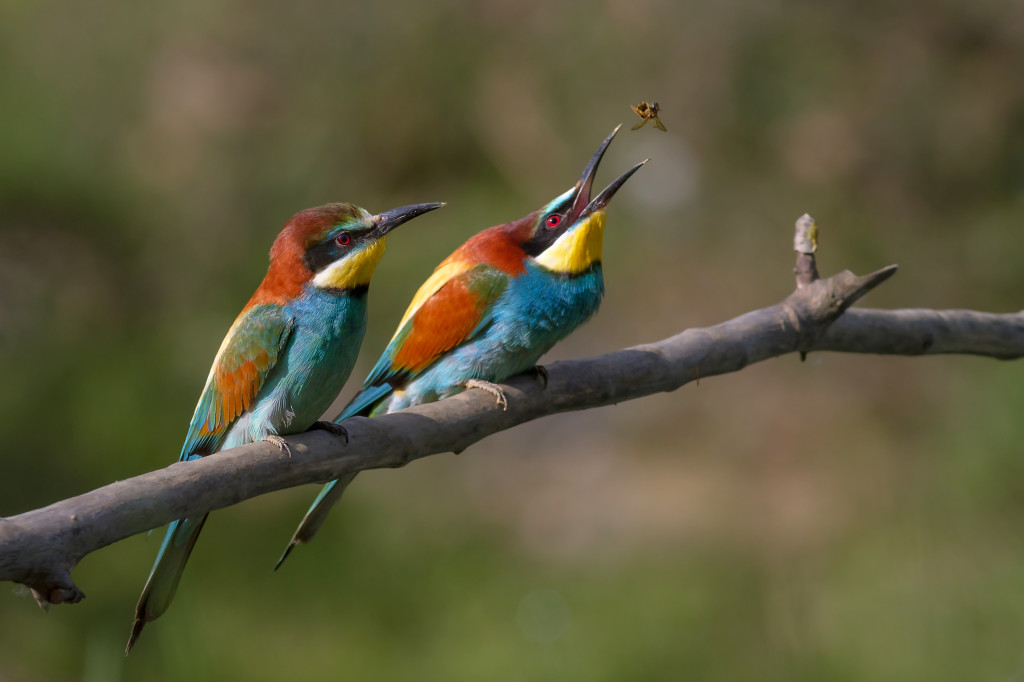 Known to breed in the southern part of Europe and in some parts of North Africa and Western Asia, European bee-eaters predominantly feed on bees as indicated in the name. They love to feed on wasps and hornets. This species of bird can be easily identified because of their richly-coloured feathers, often orange, yellow, and green, black beaks, and slender structure. They can grow to as much as 27 to 29 cm in length; this measurement includes their two elongated central tail feathers. Despite feeding on bees, they do not have a large impact on the bee populations. In fact, studies show that that they feed on less than 1% of the worker bees in areas where they live. They are also known to be strongly migratory which is why they winter in tropical Africa, India and Sri Lanka, although they breed in northwest Europe. Birds of this kind are gregarious and would normally nest colonially on sandy banks, preferably near river shores, and they lay at least 5 eggs. New studies show that European bee-eaters convert their food to body weight more efficiently if they are fed a mixture of bees and dragonflies. 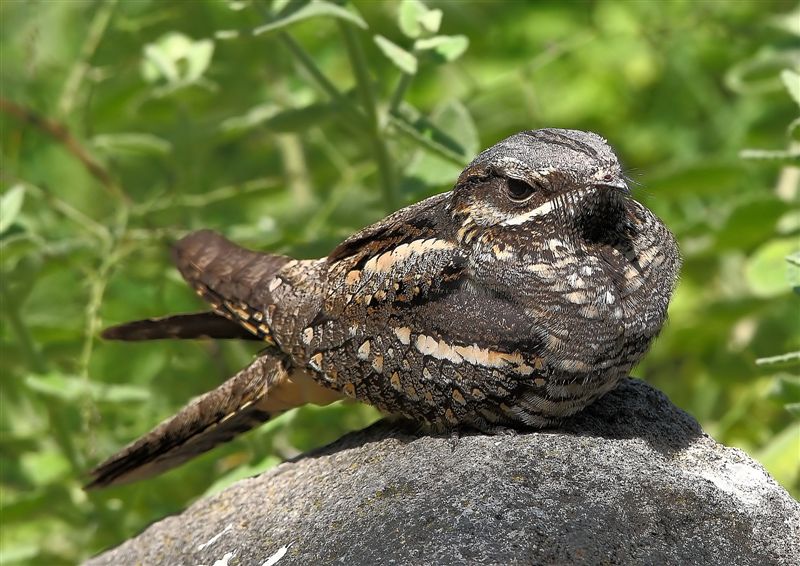 European Nightjars are nocturnal birds that come from the nightjar family. Most of their breeding nests are in Europe, although they have a minor population in Asia. They are very migratory birds as well. European Nightjars have a very camouflaging exterior because of their patterned grey and brown plumage, which makes their hunting for prey so easy. They feed on a wide variety of flying insects which includes moths, beetles, mantises, dragonflies, cockroaches and flies. European nightjars hunt by sight because of their relatively large eyes that have tapetum lucidum or a reflective layer behind their retinas which improves their light detection at dusk and dawn. Usually nocturnal birds have this sort of feature in order to help them hunt at night. Common Swift birds are found in many parts of Europe, as far as North including Norway, Finland and most of sub-arctic Russia. They are also known to spend most of their time flying about, and normally feed on insects caught in flight. One fun fact about them is that they drink, feed and even mate while flying! No other bird species spends as much of its life in flight. Common swifts are 16-17 cm long with a wingspan of 38-40 cm and are frequently blackish-brown except for a small white or pale grey patch on their chins which is not really that visible from a distance. They would often nest in a woodpecker tree and would couple with other swifts. They form pairs that’ll last for years and years, and they return to the same nesting place.

There are hundreds more of these majestic insect-eating birds in Europe. Each boasts of its beauty and grandeur, but perhaps one of the best part about them is that they feed on nosey pests and insects. Hurrah!