What are the enemies of termites?

As pests, termites have a capacity for big damage in homes and establishments. But did you ever wonder how they do in the wild? As insects, other species will prey on them and see them as food. In this blog post, you will learn more about the enemies of termites. 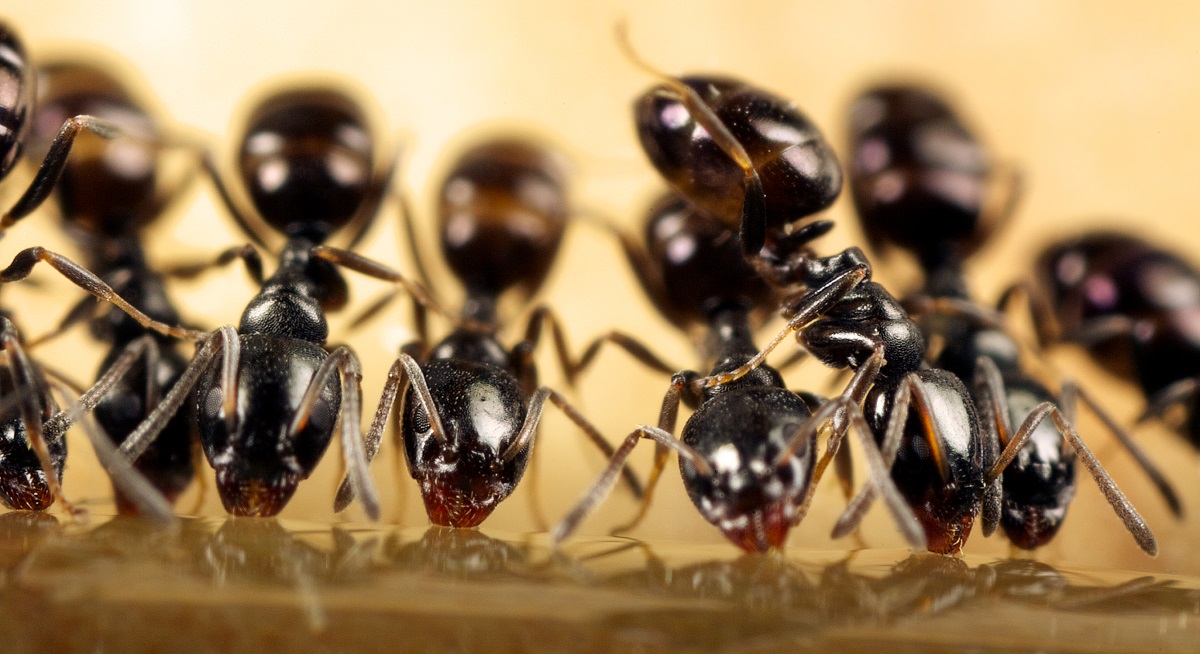 If you first see termites, it may remind you of larger species of ants called carpenter ants. They have the same looks but there are also some noticeable differences. Termites have straight antennae while ants have bent ones. The biggest differentiator would be their color. Ants are more on the reddish side, while termites have a translucent or white shade.

Why are ants the enemies of termites? They require the same surroundings and have a similar caste system in their colony. This makes each side a natural competitor for resources. This usually results in an all-out war between the two.

Many people think that termites will win because of their size. But ants are more aggressive. Having the advantage of numbers, they will raid a termite’s nest and take the queen out. Without an egg-layer, their colony will be wiped out easily. Ants also feed on termite bodies for protein.

These flying creatures love to prey on insects for their meal. One of these is termites, which is a great source of protein. Because they are natural predators of these insects, termites don’t have a choice but to run back to their nest.

The amazon rain forest is an environment where termites and birds must co-exist. One of the predators that can be found here is the woodpecker. Because termites burrow in wood to make their nests, these two animals can find each other easily. But these insects have no choice but to be eaten.

Aside from serving as food, birds also use termites for disease control. Sometimes they let these insects climb their feathers to feed on parasites that stick to their bodies. 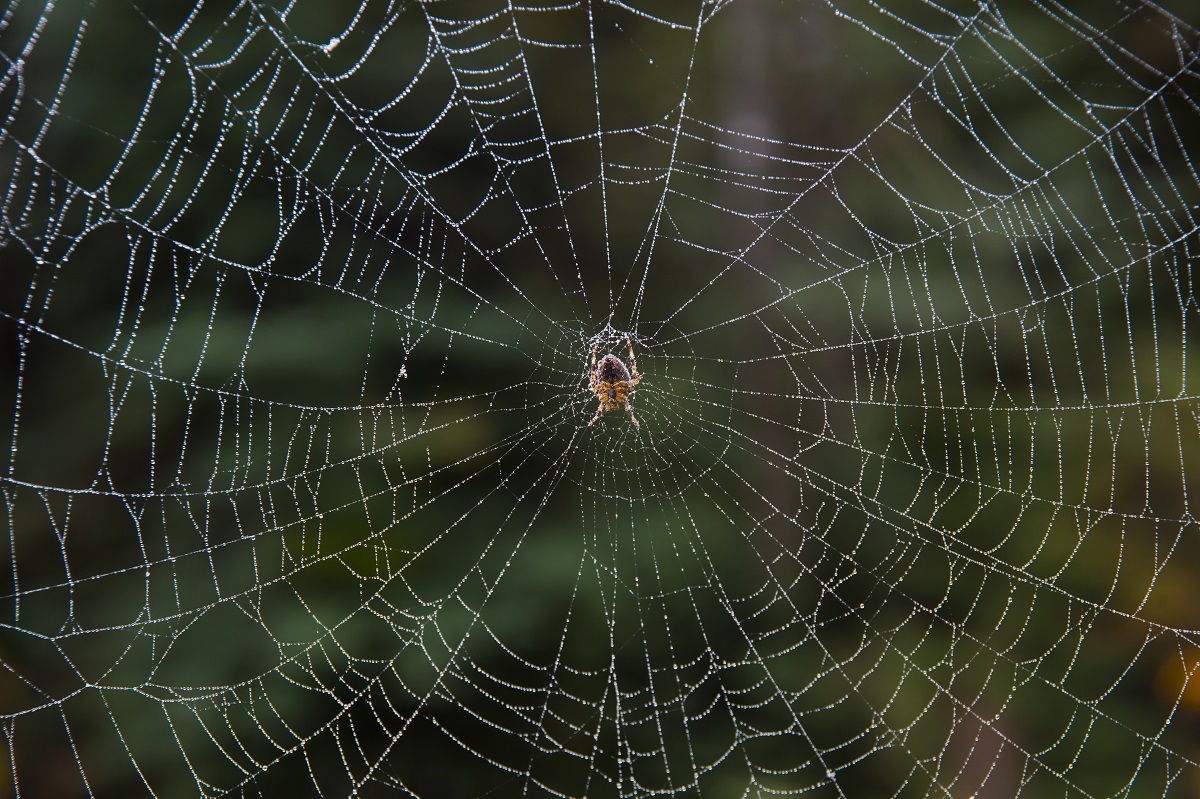 Most people are scared of spiders. But there are only a few species in the wild that can be harmful to humans. Most of the time, they will avoid people at all costs and stay in their nest, and only feed on other insects.

Spiders build webs to trap flies, cockroaches, and even wasps. If they don’t find any victims, they will crawl outside of their nest to look for food. They are also known to feed on termites which they can find on their hunts.

There are even types of spiders that will proactively eat termites. The species of Ammoxenus can detect any termite activity through soil vibrations. They live near their prey’s nest to wait for their next victims. Then, they will immediately bite a termite, killing it before feeding. For reserve, these spiders wrap the paralyzed bodies of termites in sacs for their next meal.

Aside from birds and insects, some mammals feed on termites. One of them is the chimpanzee. They are one of the closest relatives of humans, which makes some of their actions similar. They are omnivores, which means that their diet is a combination of meat and vegetables.

Chimpanzees are intelligent beings. Researchers found out that they use various tools to fish for termites in their environment. Not every community uses the same techniques and tools, which shows that there is cultural diversity in these creatures.

Termites are problematic pests that can cost you thousands. They feed on wood, making your home prone to breakage and accidents. They do this by burrowing inside walls and ceilings so damage is not very obvious. But as insects, other animals also prey on them. In this article, you learned about some of the enemies of termites.

If you need assistance in getting rid of a termite infestation, you can send a message here for a free inspection.