Admit it. We live in a patriarchal world, where the men are in charge. But it’s a whole different story in some parts of the insect world, where females rule the roost. There, the males exist for the sole purpose of serving their female counterparts.  She not only controls the workers, but she’s also the only female who can produce eggs until her demise, after which a new queen would take over her duties. With some species, the females would even overpower their suitors, preying on them at times.

You can bet these ladies are no damsels in distress! They certainly won’t need pest control in the Philippines to protect themselves from aggressors, although you might, in case some of them happen to be invading your home.

So without further ado, let’s check out three insects who grovel at the feet of their queens. 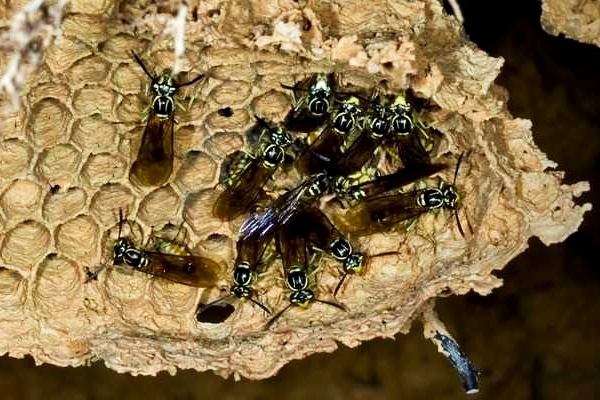 One wasp species with a dominance hierarchy determined by age is the Liostenogaster flavolineata or Hairy Faced Hover Wasp, as it is more commonly known. Once the female queen dies, the reign is then transferred to the next oldest female. Size is not a factor for these wasps in determining a replacement for the previous queen. It’s a pattern of dominance hierarchy also applied to other kinds of wasps like the Polistes instabilis and Polistes exclamans. This disciplined dominance is a positive behavior for the wasp colony since there isn’t much competition for dominance involving the female wasps. Most wasps only leave their nest to seek better positions in another nest. 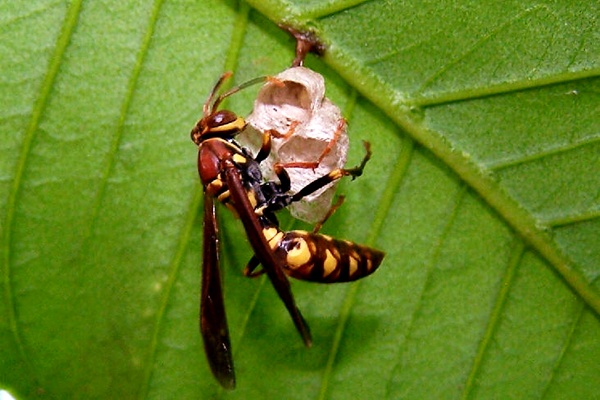 Although much can be said about the Polistes versicolor, the dominant-subordinate relationship is more prominent in these yellow paper wasps as the position for dominancy is applied when a female has a greater share of food. In retrospect, if the female is able to obtain a greater sum of food she is then able to reach a higher and dominant position. A downside to this particular system in the colony is the competition over resources, which causes aggression especially in any usurping females interested to be the future foundress. 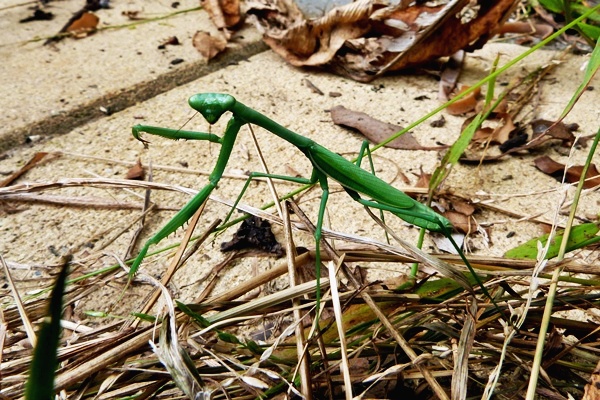 Sexual cannibalism is common in bugs. There is an impending doom for males who look for a female to mate with. Take the case of the Pseudomantis albofimbriata, also known as the false garden mantis, for instance. This female mantis has a tendency to eat her mate especially when she is starving or is in poor physical condition. At times, the male mantis even willingly offers itself as food during the mating process because if the female is malnourished, she might die before she evens lay eggs. The sacrifice of the male mantis ensures the survival of his genes being passed on to the next generation. This sexual cannibalism is also prominent in the case for spiders, like the infamous arachnid, the Black Widow, who are known to eat their male counterpart in the course of mating.

It’s interesting to see female insects being the powerful and dominant species. You bet that’s some intense girl power!