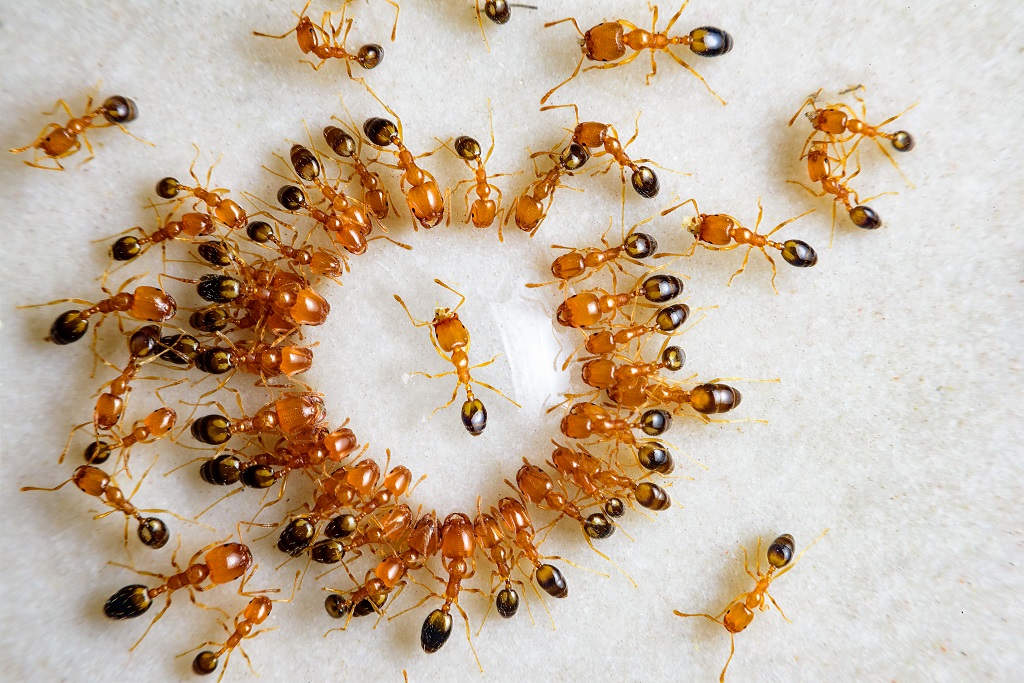 What are some of the most interesting ant species?

Often, people seek the help of pest control services because of different kinds of insects. One of the most common ones is the small but sometimes overwhelming ant. There are over 12,000 species of these critters worldwide.

Some are completely docile and harmless to humans, while others can pack a serious sting when triggered. The problem with ants is that they usually live in colonies. Some of them can reach thousands in size. When an ant colony settles near one of your homes, it will surely find ways to enter your homes when they forage for food.

That being said, ants only become pests when the colonies are too close to people. Most of the more interesting species of ants make their homes in the wild—within trees, underground, or with leaves. In fact, there are so many intriguing kinds of ants that it’s a waste not to learn about them. Here are some of the most interesting types of ant species! 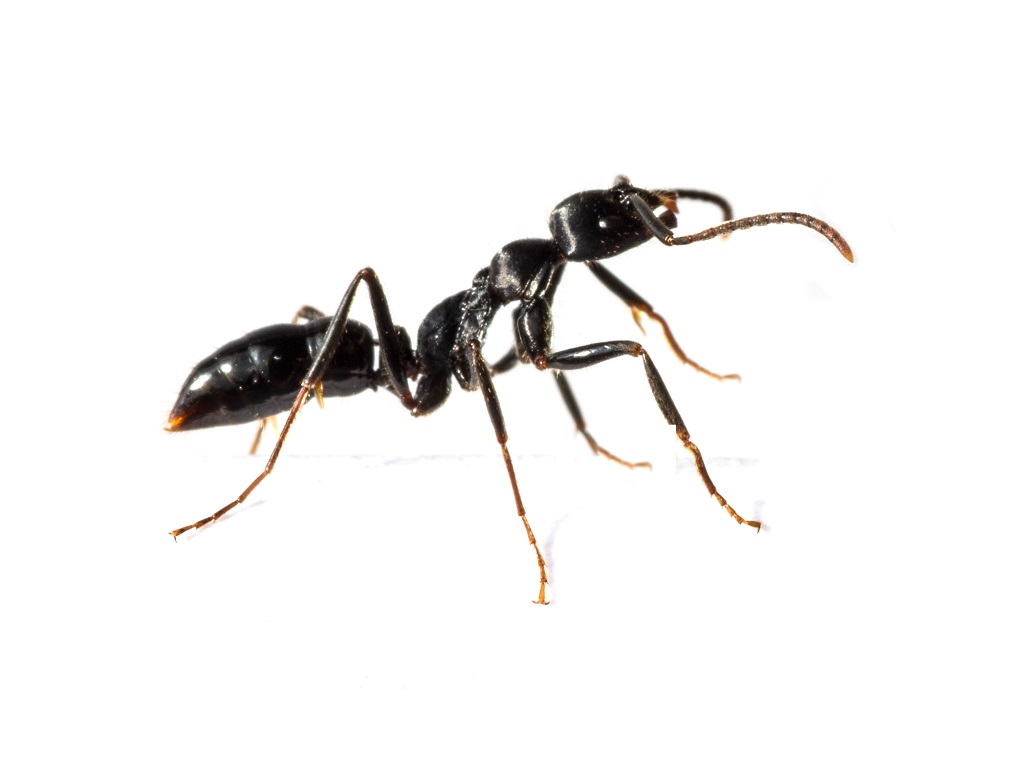 The ant species known as Odontomachus chelifer is more commonly referred to as the trap-jaw ant. These ants have large mandibles that have the fastest recorded of a living species. They can move at a speed of 143mph! Getting a bite from them will hurt tremendously, so be sure to steer clear of these nasty critters if you see them.

Fortunately, these ants are quite docile but you still have to be wary of them. They mostly use their mandibles as an escape mechanism against tougher ants.  But for other soft-bodied insects, they can be extremely deadly. 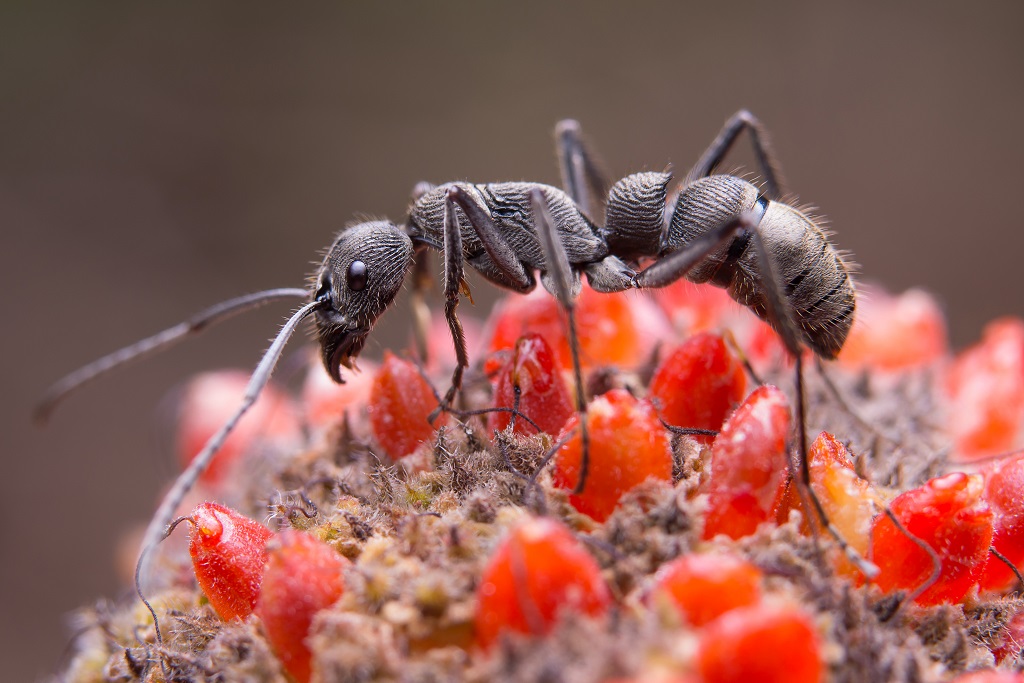 There are a few ants that don’t settle for just one location for their colony. Driver ants or Dorylus are one of them. They are basically nomadic as they relocate their hives every two weeks. These ants are blind and rely mainly on their sense of smell and their sensitivity to vibrations in order to travel and find their prey.

Often these colonies can amount to 20 million individual ants. Aptly nicknamed army ants, they find food by literally swarming other insects.
The queen of driver ants is the largest in the world—often reaching 2 inches in length. What really sets these driver ants apart is their amazing hives made mostly of individual ants themselves. 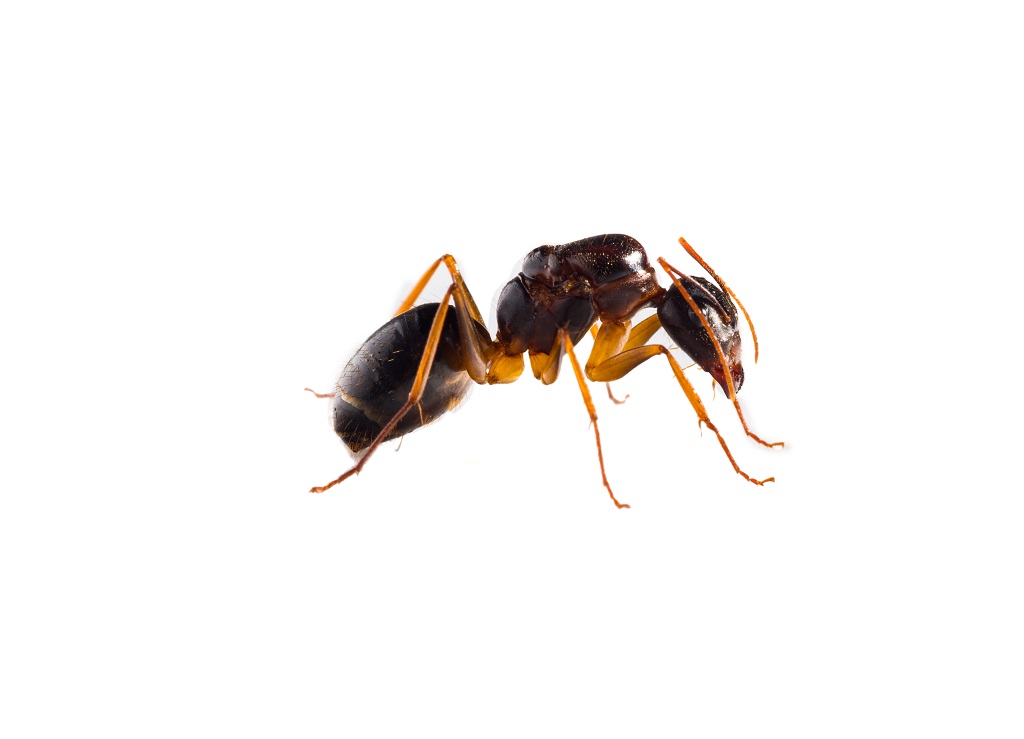 Crematogaster striatula is basically the most dangerous kind of ants in the eyes of termites. These insects have been in conflict for millions of years. These ants, in particular, have evolved to have weapons of mass destruction specifically for termites.

These mass murder ants specialize in hunting their mortal enemies. The poison they have induces deathly seizures in termites. The best thing about them is that they release the venom into the air as an aerosol spray—much like how some pest control services spray specialized insecticides to kill pests and rodents.

The spray enables the ants to kill colonies of termites from a distance—making the nickname fairly fitting. 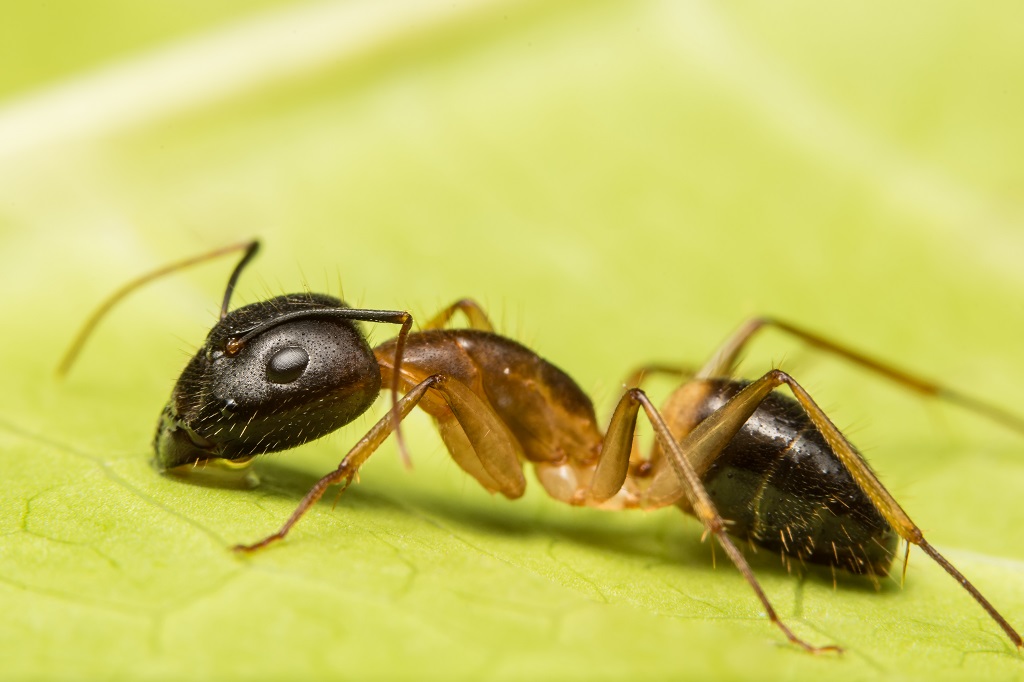 Some ants are parasitic. They have ways to live within specific host ant colonies. They take advantage of the ant colonies and just let them do all the work for them. One such species of ant, known as the Formicoxenus nitidulus, lives this way.

Often, they can get into host colonies without getting noticed because they taste awful. And since ants use their mouths as their hands as well, they immediately drop the ant, hence, the “untouchable” nickname. This species of ant is the only one that is known to use the tactic of being utterly gross—and that makes it unique among the 12,000 species.

Ants are everywhere. You’ll see them in almost every place that you go to. However, most of what you see are just common ants. There are countless different kinds of ants around the world—all of which are unique in their own way.

We see insects mostly as pests and nuisances in our homes—but it’s also important to keep in mind that they’re an essential part of the ecosystem. Just check out how they’re so many kinds of insects out there. All of them have a purpose, but it doesn’t mean that they should stay in your home. Call a pest control operator today to avoid the inconvenience that these creatures may bring!