We have previously discussed how some people find insects and even rodents mouth-watering, to the horror of the local pest control. While most of the dishes mentioned before were savoury, apparently these tasty pests can taste sweet too!

That’s right, bugs can also be included in candies! In fact, some candy makers take great lengths to produce these sweet albeit weird confections, making sure they’re not only edible but presentable as well.

So is your sweet tooth itching for some insect candies? Try out some of the products listed below:

Remember those hollow candies that have bubble gums or chocolates inside? Well, this sucker is just the same, except instead of bubble gum and chocolate you get to chew an insect as soon as you’ve licked off that candy coating it! Think of those prehistoric bugs stuck in amber. Oh by the way, don’t worry! In case you don’t like cockroaches, you can choose from their other selections, including ants, scorpions, crickets and even worms! This sweet is available in various flavours too, like apple, banana, blueberry, and watermelon. You can also order a boxful of them, you know, so you can share with your friends.

If you don’t like fruity candies, you can always go for some brittle box—still loaded with an insect or two of course! The only difference between the two is that you get to have the insect sooner. So it’s the perfect alternative if you’re really dying for some bug snacks! It comes in a variety of flavours and insects, too: scorpions, crickets, toffee, you name it! 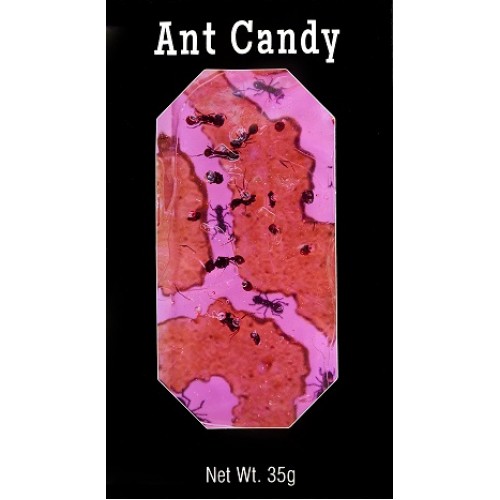 This treat has a look and feel of a frozen ant farm, complete with tunnels and working ants! It’s available in two flavours: apple and cherry. And it’s also for sale in boxes if you want to buy more than just one. It’s a candy sure to delight ant enthusiasts! If you have had your fill with candies and you want some chocolates to chase it all down your throat, then here’s a good suggestion: dessert scorpions. REAL scorpions are dipped in fine chocolate and once the coating dries, white chocolate is added on the surface in lines, giving you a tasty chocolate-flavoured insect snack. 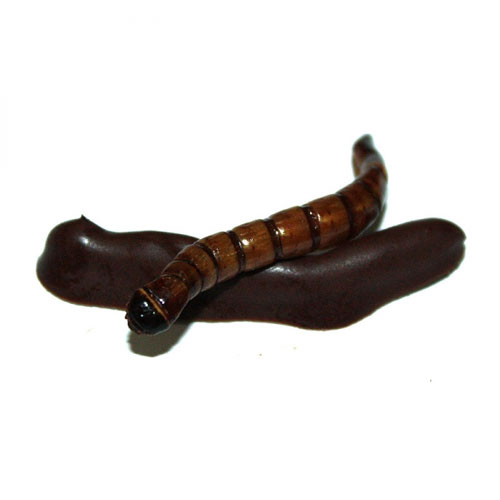 You can also get other chocolate-coated insect candies if you don’t like scorpions. This particular product gives you crickets and larvae, again coated evenly in brown and white chocolates. Instead of giving you just one piece, though, it offers you a handful to make sure you satisfy your cravings. And if that’s not enough you could also get it in box packs.

Yummy, aren’t they? It’s always good to try new things anyway, and these insect candies make good suggestions. Why not try some of them now? However, if you would still rather not have them in your home (tasty treat or not) do not hesitate to call pest control!