Some insects and animals can ruin properties, while others are just plain dangerous and deadly. The former includes termites that eat the parts of our houses made of wood – and this is the main reason why we contact termite control services.

The latter, on the other hand, is a big threat – not only to our properties but also to us humans. But there are times when they can be undetected because of their cute appearance/s. Here are some examples of those animals: 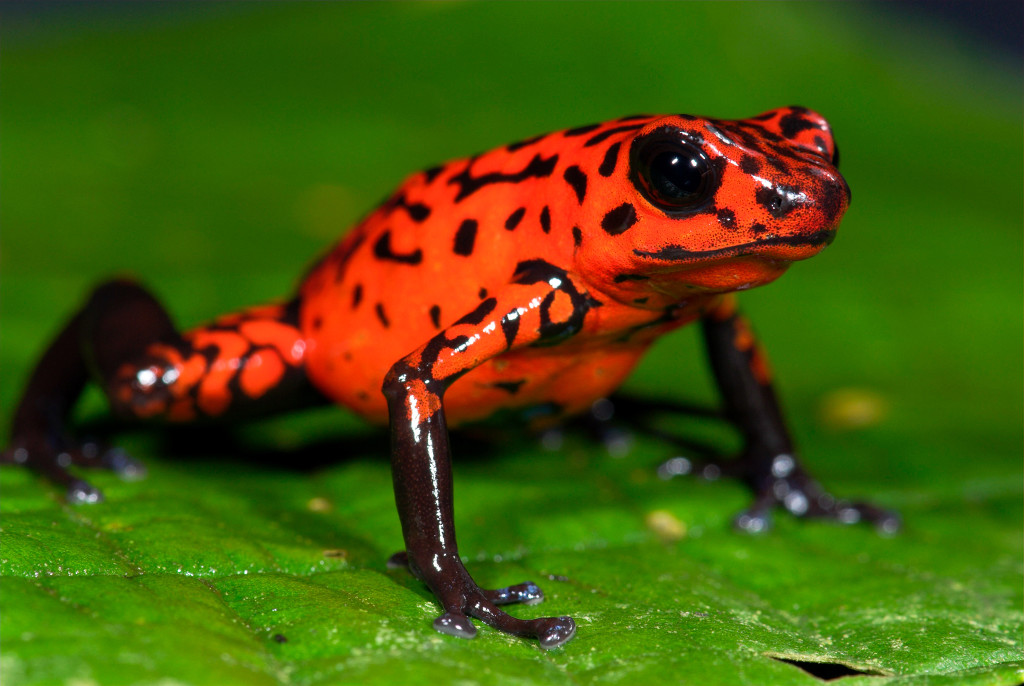 This species of frog are active during the day and often seen to exhibit brightly-colored bodies. They are beautifully radiant with aposematic patterns. But, despite them having multitudes of colors, the poison dart frogs are, as you can guess, highly poisonous.

These frogs’ bright coloration is associated with their toxicity and levels of alkaloids. They secrete lipophilic alkaloid toxins through their skin. The alkaloids that cover the skin glands of poison dart frogs serve as a chemical defense against predation. The poison produced by these frogs is so potent that it can cause paralysis, internal bleeding, organ failure, and death. 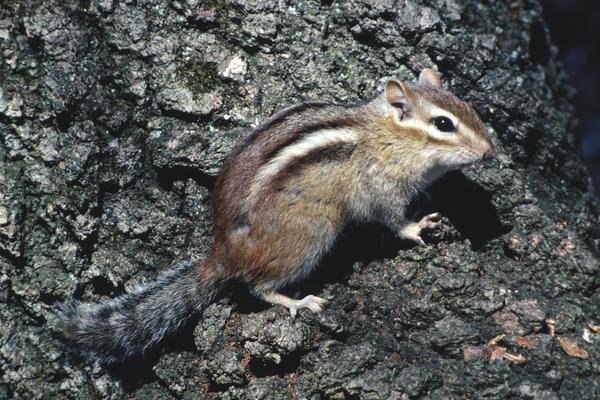 Alvin and his chipmunk brothers are, without a doubt, cute animals – thus we can assume that the Siberian chipmunks are the same. However, the 50-gram cute, thin and fluffy animal with an adorable, curly tail has a secret that few know about.

Despite their size and cuteness, their aggression is something that everyone should take note of. Siberian chipmunks have also been reported to harbor and spread different diseases in many areas of the world. These diseases include ticks (Lyme disease) and rabies. These diseases are treatable, yes, but can cause heart and neurological problems, followed by coma and death when left untreated. 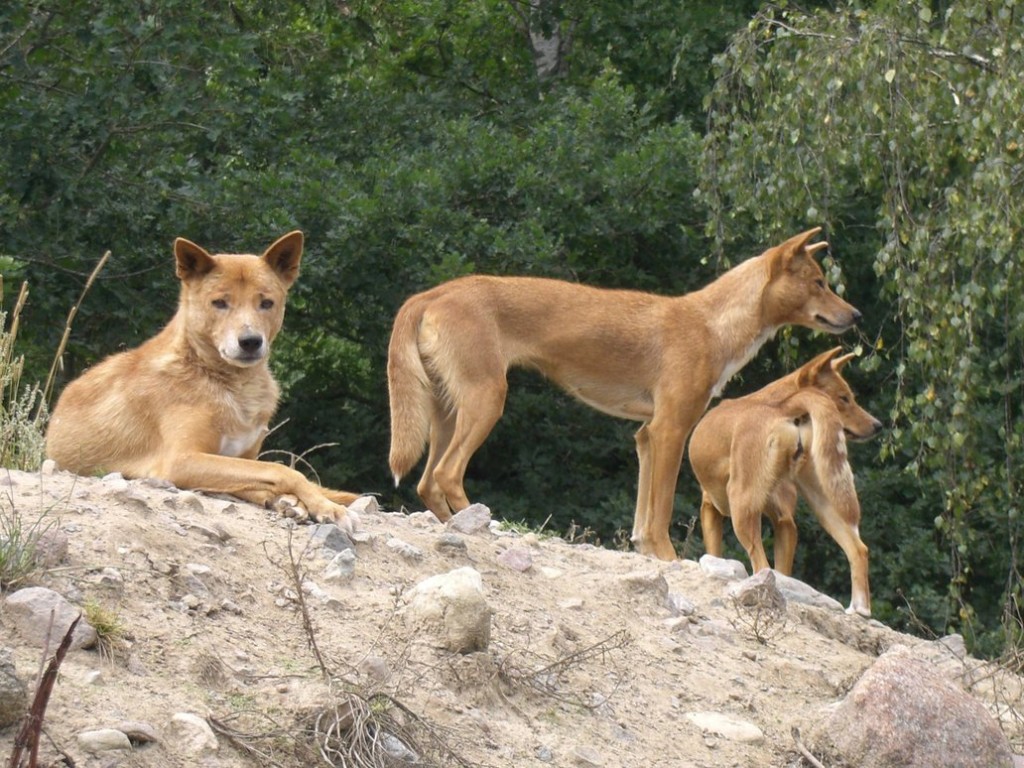 Some may think that Dingos are a bit similar with shiba inus, but they are obviously from two very different families. These dogs have short and soft fur with a bushy tail, and are prevalent in both Australia and Asia.

You may want to cuddle dingoes, but they are not meant for cuddling. These intelligent and inquisitive wild dogs often travel in packs, killing their preys by biting the throat and adjusting their hunting strategies to suit the circumstances. Whatever happens, never make contact with dingoes. 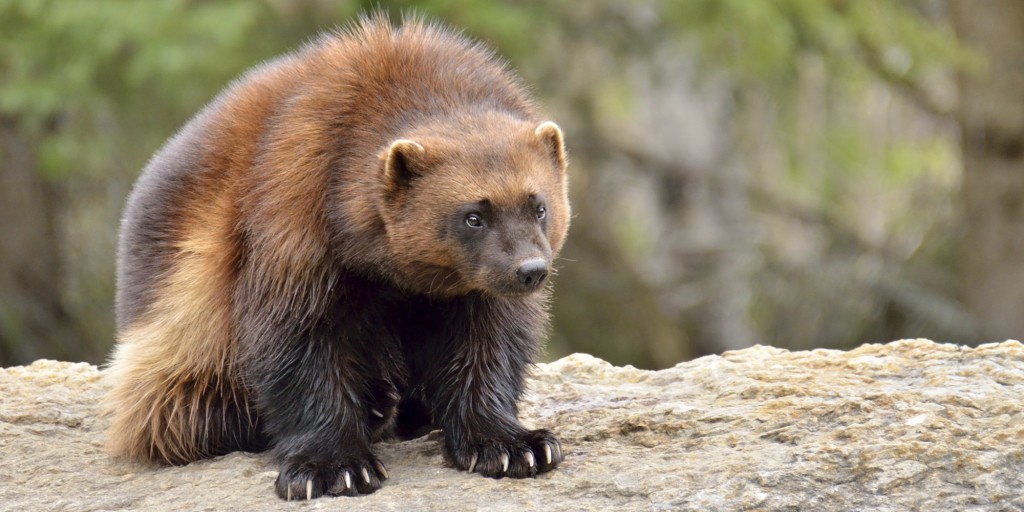 We all know the character, Wolverine, from Marvel’s X-men, so it’s about time we familiarize ourselves with the animal he was inspired by. The wolverine is a stocky, furry, and muscular animal with short legs, a broad round head, and small eyes with short-rounded ears. It won’t be surprising that some people may mistake it from a cute little bear.

Don’t be deceived with its cute appearance though, this is one weasel that you wouldn’t want to mess with. Wolverines are known for their aggressive nature – same with the X-men character. It has powerful jaws, sharp claws, and a thick hide. It is has a reputation for its ferocity and sheer strength – often seen from its ability to kill prey many times its size.

There are a lot of cute and deadly animals in the wild – and instead of interacting with them, it will be best to leave them alone. But if they persist, maybe it’s time to contact your most relied upon pest or animal controllers.