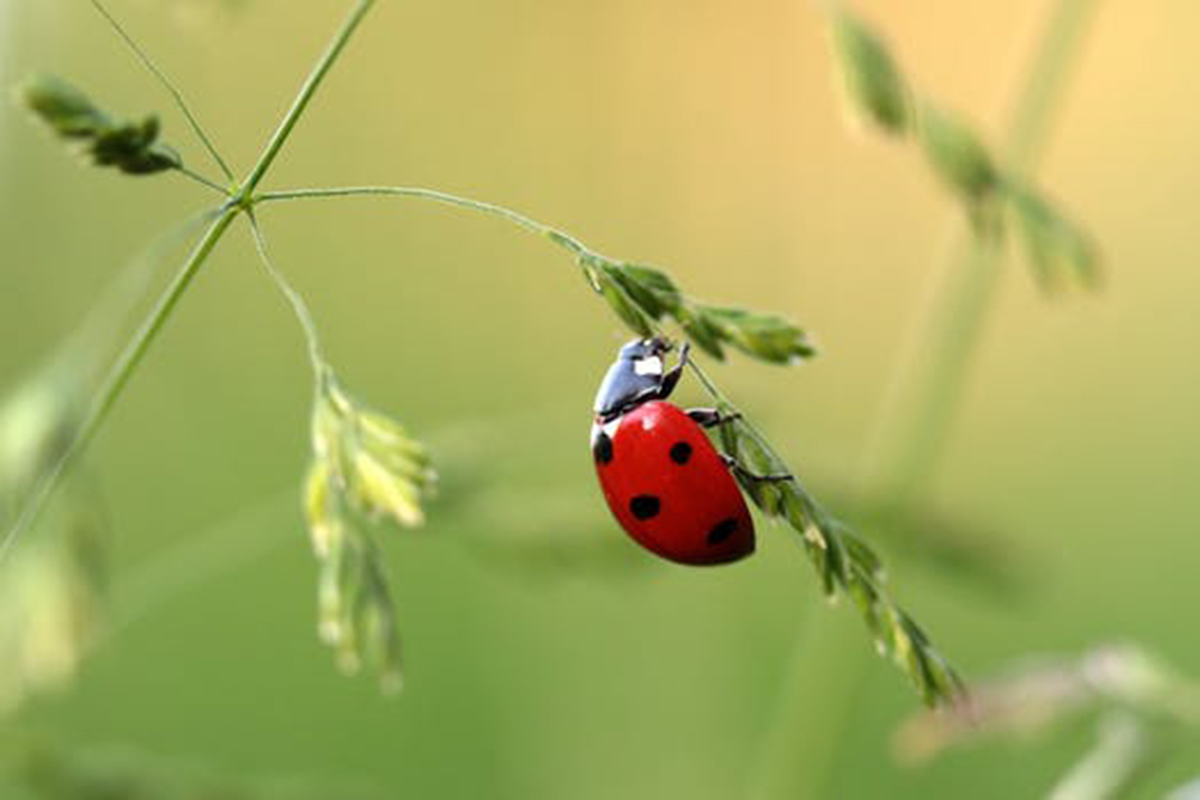 There are millions of insects in the world. Some of them, like the silent destroyers, are harmful to people and their properties, prompting house owners to call a termite control service provider to help eliminate them.

However, there are insects which are quite helpful to the environment. For instance, the black and yellow garden spider is dubbed as the ‘guardian of the garden’ because it helps control the population of pests. Meanwhile, the eastern carpenter bee plays a big role in the pollination process, contributing to the world’s food supply.

The truth is, not all insects are the same. Some are hazardous to your health while others are helpful to you and the environment. Even their appearances are very different from one another. While there are insects that look creepy and dangerous, there are some that are actually cute and colorful. Actually, there are at least seven bugs which are so adorable, no one would think about calling them pests!

Everyone knows that before acquiring magnificent wings, butterflies start as caterpillars. However, not all of them are as cute as this adorable larva of the spicebush swallowtail –  an elegant looking black butterfly with stunning blue patterns in its wings. This cute and squishy caterpillar has eyes that deceptively look like that of a snake’s, scaring and confusing predators. 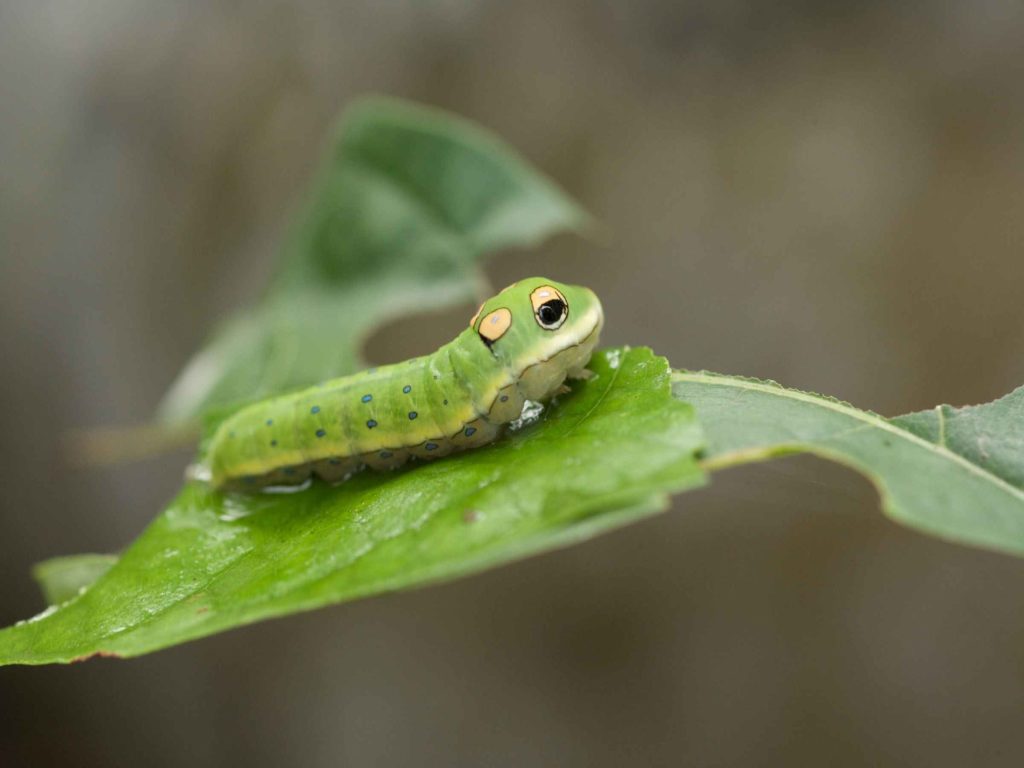 Known for its electric blue color, the damselfly resembles another insect – the dragonfly. How do you differentiate the two? If the insect you spotted is holding its long wings parallel to its body, then it’s the former because a dragonfly usually keeps its wings outstretched when resting. The damselfly is considered as one of the animals with the most incredible and charming eyes.

This type of beetle is sometimes called as rainbow jewel beetle. Why? It’s because this beetle is covered in different colors that glint vividly like oil slick in a puddle. Due to its astonishing appearance, its larger and more colorful types are sought after by collectors. In some Asian countries, their elytra are also used for beetlewing jewelry and decoration. The Jewel beetle belongs to the family Buprestidae – a family of beetles is considered as one of the largest with over 15,000 known species worldwide. 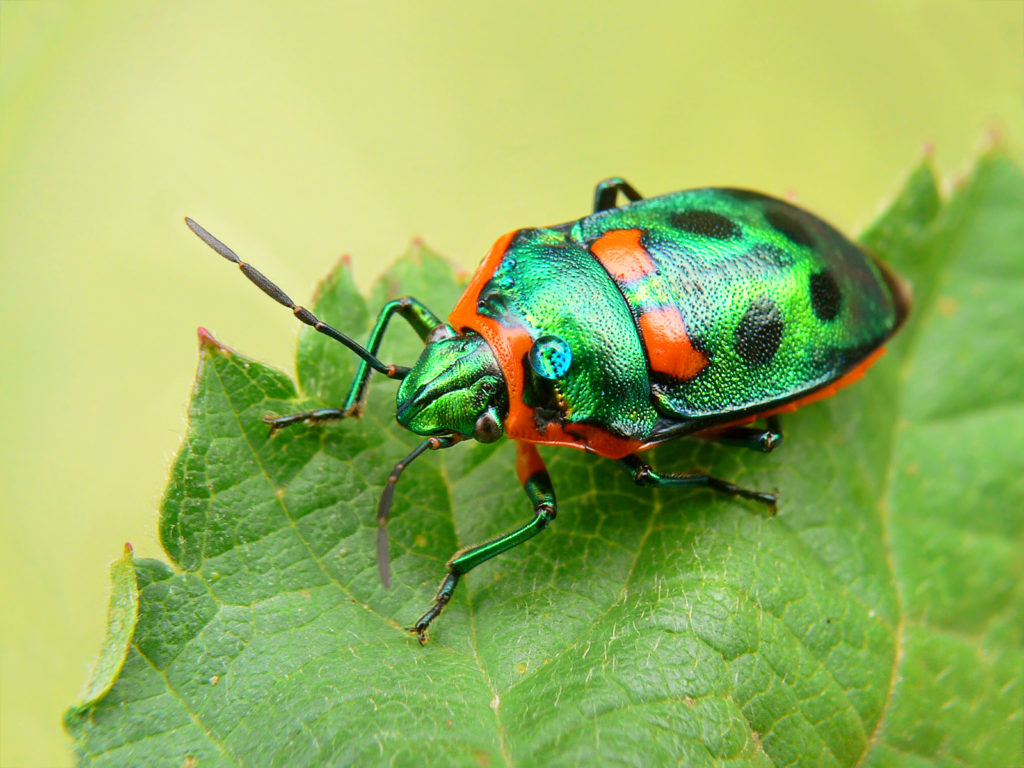 Man-faced bug or Catacanthus incarnatus is a species of true bug. How did it get its name? On the back of this insect, you’ll see a face-like image complete with eyes, mouth, and slicked back hair. However, despite its cool look, man-faced bugs are pretty smelly. This insect can be found in southeast Asia and it comes in four bright colors: red, cream, orange, and yellow.

With its saddle-like green pattern in its dorsal midsection, the saddleback caterpillar is one of the cutest insects you’ll ever see – it looks like a miniature dog that is covered in green, white, and brown! However, despite its adorable appearance, you should be careful with this insect as its spikes are venomous.

Member of the family Membracidae, treehoppers are cute little bugs that come in different shapes and colors. The cutest of them all is probably the Umbonia spinosa – a green treehopper with red lines across its back. Currently, there are at least 3, 200 known species of this type of insect. And although their kind has been thriving for millions of years, each treehopper actually lives for a few months only.

With their adorable shapes and bright colors, it’s no wonder that these seven insects can catch anyone’s attention! Unlike other insects, the bugs on this list will surely leave you astonished with their cuteness.