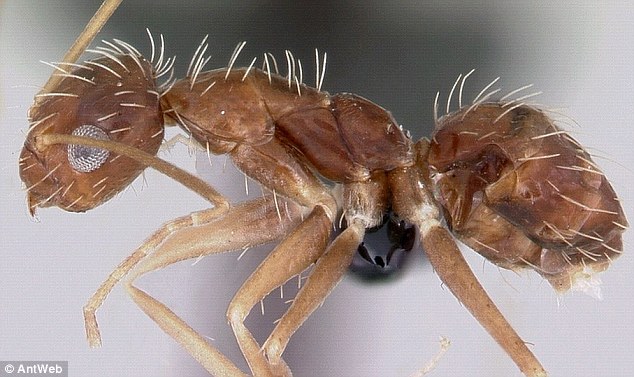 Ants are known to exemplify hard work and perseverance as they almost endlessly hunt, gather, and store food for their colony. Y’know, for a rainy day. Ants are self-motivated, not needing anyone to tell them what job to do and how to do it. Additionally, they can also be called a model of teamwork and camaraderie since they work together to achieve a single goal – survival.

While all that is good and noble (we clearly have a lot to learn from these tiny creatures) encountering a swarm of them is not very pleasant.  This is especially true when they live in your home and you are unable to leave out food for a few minutes near your carpet without finding it covered in ants; mind you, this is enough reason to call for pest control Philippines (you might also need your carpet cleaned up).

It gets worse. There are several species of ants that are even more cringe-worthy than the ants that we regularly see dubbed the ‘crazy ants’.

What are crazy ants?

Crazy ants usually refer to the five species of ants included in the ant genus Paratrechina (broad sense). These species earned the title from their frantic movement and erratic behavior. Instead of going a straight line, these buggers dash around in random patterns. The five species are Yellow crazy ant (Anoplolepis gracilipes), longhorn crazy ant (Paratrechina longicornis), Paratrechina zanjensis, Paratrechina antsingy, and Paratrechina kohli. The species vary in origin, but spread so easily that they now have a worldwide reputation as an invasive species and environmental pest.

In fact, the yellow crazy ants were accidentally introduced to the very remote Christmas Island many years ago and have wreaked havoc on its natural environment. The supercolonies have been responsible for the death of literally MILLIONS of red crabs. 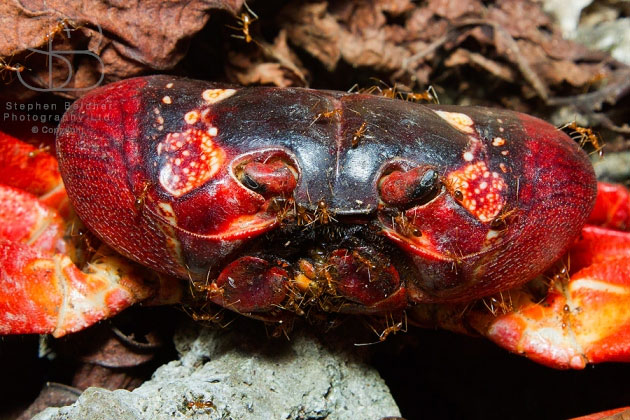 What are their diet and their behavior?

These ants are very versatile – they can live in both moist and dry environment. They often live in rotten wood, soil, tree and plant cavities, trash, and under rocks and buildings. Although versatile, crazy ants cannot survive in extremely cold climates. Because of this, they tend to infest houses and buildings when it gets too cold for them. Although considered small, crazy ant colonies range from 1,500 to 2,500 individual crazy ants.

Locating the crazy ants’ nests can be harder than usual since they both dwell indoors and outdoors. Crazy ants can also forage for food in long distances from their nests, which makes locating and identifying their colonies difficult. In order to track their nest down, one must follow the workers as they carry their food back to their colonies. 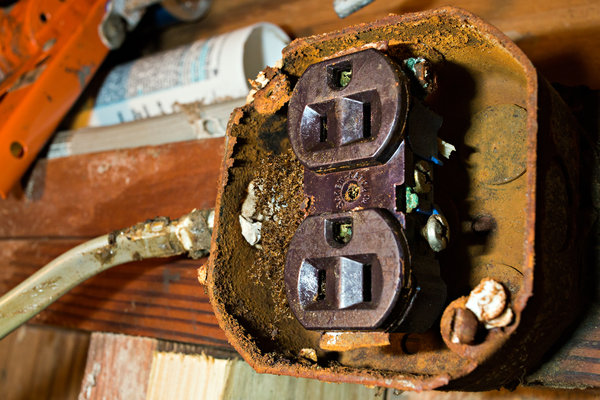 Crazy ants are capable of making supercolonies almost wherever they go. This makes it easier for them to just latch on to anything that travels and finding somewhere new to infest. Then there are some ant species also labelled as crazy ants (but from a different genus) called the Rasberry Crazy Ant, known for their peculiar attraction toward electronics, specifically the wirings and components. No scientists have yet discovered the reason behind this attraction.

Because of the crazy ants’ tendency to explore human habitats, they always end up causing damage to electronics. As one crazy ant finds its way to the transformer and gets electrocuted, its body immediately waves its abdomen in the air, releasing a specific scent (pheromone) that attracts other crazy ant to search for the “attacker”. If these ants touch the former’s carcass or a hot switch, even they will be electrocuted, repeating the cycle until a swarm of crazy ants inside the electronic. As each carcass pile up in electric switches or devices, the switches end up getting stuck or the system to short-circuit. These repairs can be very costly.

If you spot crazy ants in your place, please please please do not attempt to deal with them yourself and contact a reliable pest control company to prevent the colonies from reproducing and creating further damage.