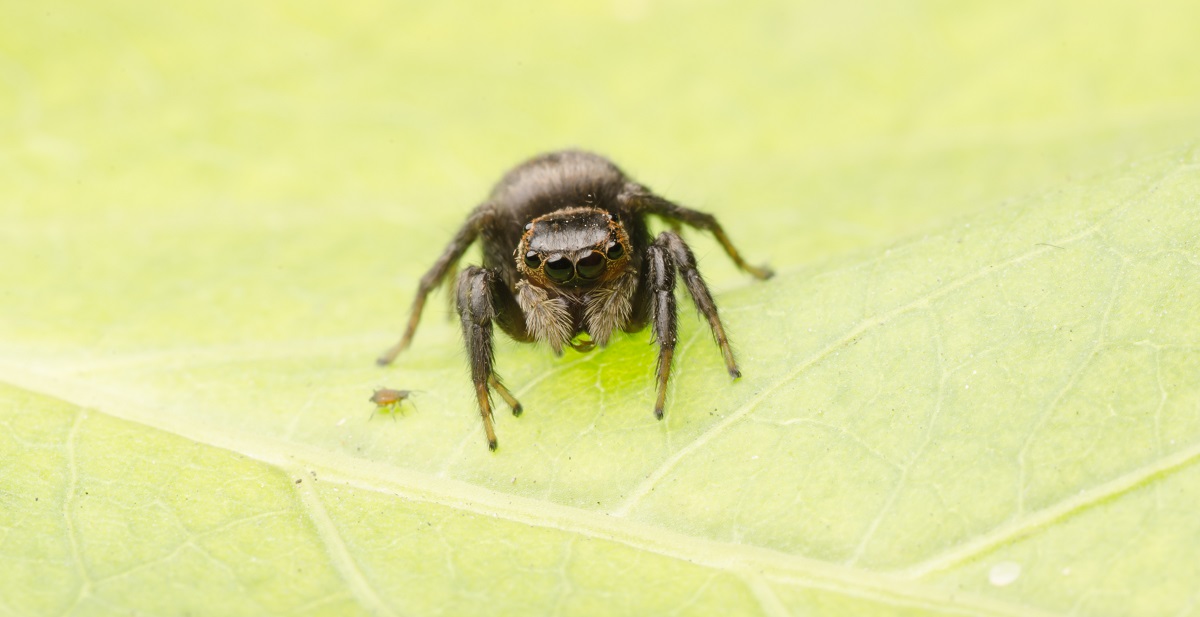 What are the common types of spiders in the Philippines?

If you live in the Philippines, then you already know that there are plenty of spiders everywhere. Their scary appearance can easily scare people, but are they all actually dangerous? How many can you identify? To be more informed, you have to learn the common types of spiders in the Philippines.

Spiders can be found in any place you might be. They can be inside your house, in your garden, in your bathroom, and even in your shoe. If you can recognize them, you’ll easily figure out if they’re dangerous to you or not. Read on to know more about the common spiders in the Philippines!

The Huntsman spider is a scary-looking arachnid from the family Sparassidae. These spiders are large and long-legged. Their bodies have a flat design to fit into small cracks or between rocks. In the Philippines, they have been terrifying homeowners by suddenly scurrying out from behind furniture or from inside dark, unused rooms. Sometimes, they can even be found hiding out in cars.

Their main habitat is outdoors, in between rocks or under logs and bark, so when you see one in your home, they probably just wandered there. Even though they look scary, they are generally not dangerous spiders. It is more likely that they would run away than bite when you startle them, but remember that they still do carry some venom.

These spiders mainly feed on insects and other invertebrates. They can serve as natural pest control if left alone. But beware, they will get bigger! 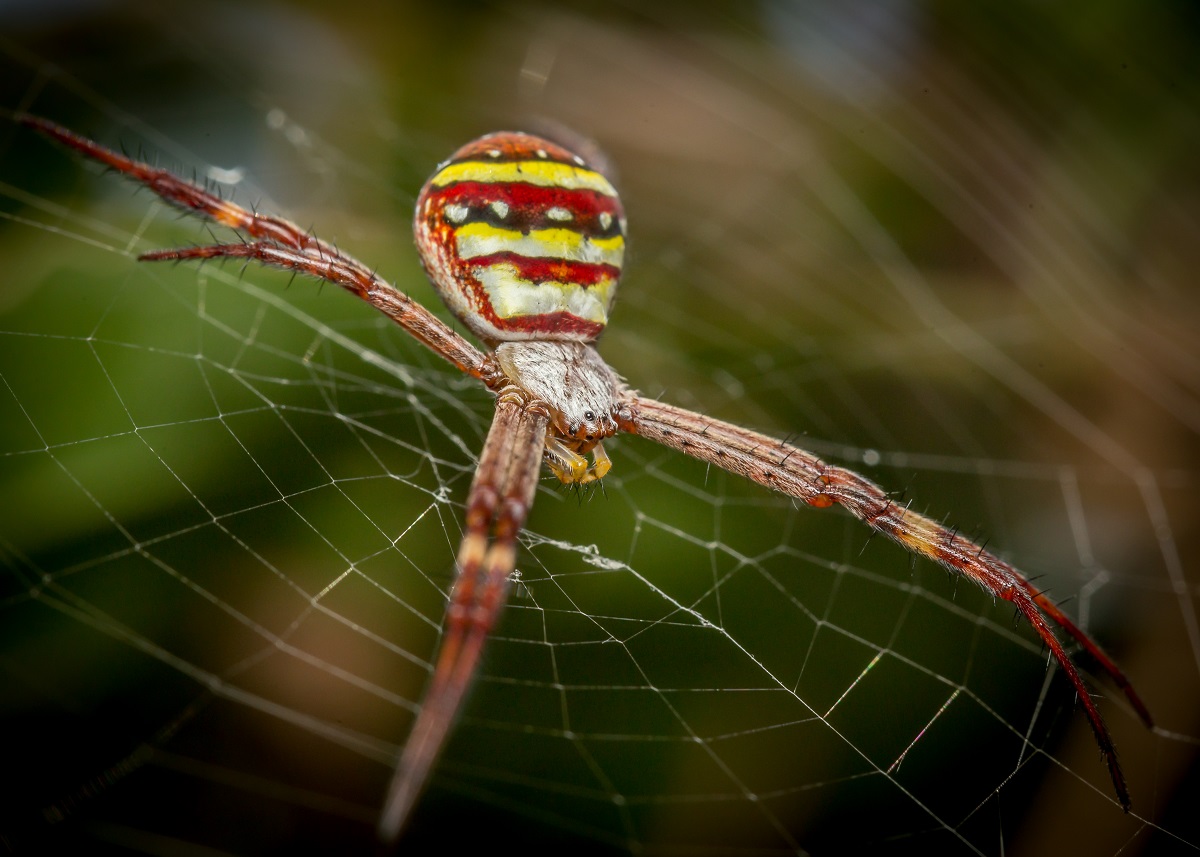 The St. Andrew’s Cross spider is from the genus Argiope. They are named after their web decorations that are bright and cross-shaped. They make zig-zag lines of silk that form a cross, making their webs highly distinguishable. This is also the reason why they are locally known in the Philippines as “gagambang ekis”.

These spiders also have colored abdomens that make them stand out even more. When threatened, these spiders either drop from their web or shake the web vigorously to confuse attackers.  They are generally not aggressive towards people and their bite is not toxic.

Another spider from the Argiope genus, the Hawaiian Garden Spider can commonly be seen in gardens in the Philippines. Because they’re close cousins to the cross spider, their webs look alike and they also have colorful abdomens. Though these spiders grow large, their bites are not toxic to humans.

These spiders can live almost everywhere. They prey on insects that get caught in their web, so their presence in the garden can be quite beneficial. The females often grow larger and more colorful than the males. Most spiders prefer living in solitude, but these Hawaiian Garden spiders don’t mind living close to each other. 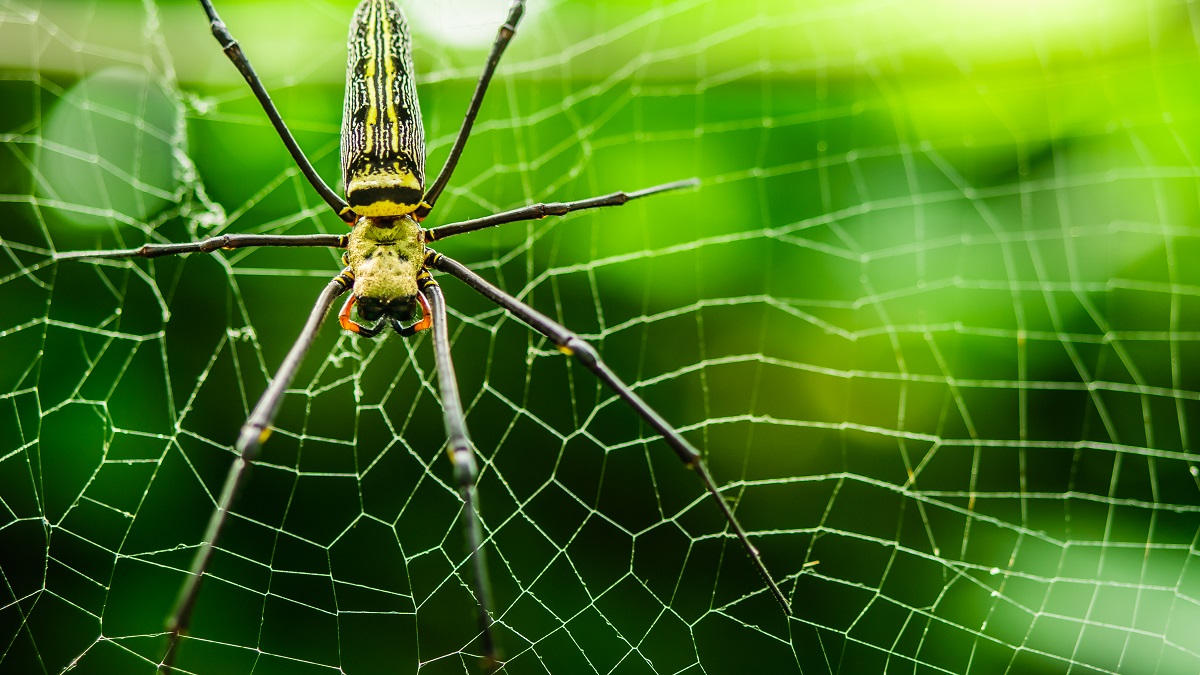 The Batik Golden Web Spider, with the scientific name Nephila antipodiana, is a large spider that can be found in fields, gardens, and even in the city and home areas. The spider gets its name from an Indonesian technique of cloth dyeing. This species’ females are significantly larger than the males. Its abdomen, measuring 3 cm alone, is adorned with distinguishable yellow markings. The males are so small that they can live on the female’s web and eat their food, and the female wouldn’t notice.

In the Philippines, these spiders have been seen with webs on electrical wires. It has earned them the local name of “gagambang kuryente”. Their webs can last several years, unlike other spiders who dismantle their webs every now and then.

Adding to the list of spiders that have scared many people in the Philippines are the jumping spiders. These medium-sized spiders have very good eyesight and are a common presence in Filipino homes. They generally avoid direct contact with humans and are not aggressive, but they do like to hang around and observe us.

They hunt insects that are smaller than them so they are not a threat to humans. They don’t bite unless they feel they’re in mortal danger, and it rarely penetrates the skin. These spiders are a challenge to catch because they can jump from 6 to 50 times their body size!

If you’re in the country, then you’ll surely meet at least one of these common types of spiders in the Philippines. Recognizing them means the difference between saving yourself from a painful bite and losing a helpful pest control assistant.

The presence of spiders can also mean the abundance of their prey, which are also our pests. Thankfully, Topbest is the best pest control service in the Philippines! If you think you have an infestation problem, then just contact us here for a free consultation!