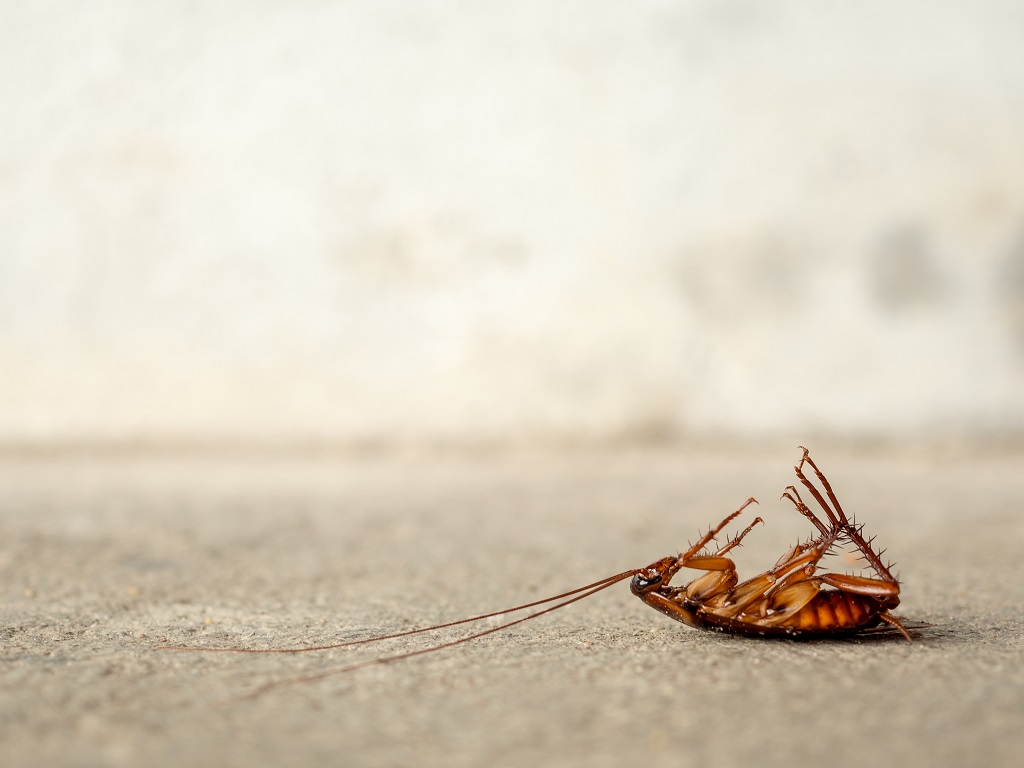 What are the best ways to get rid of roaches?

Cockroaches are a nuisance to us. They seem to randomly pop out from every corner of our home. Before calling your local pest control service to get rid of them, you can use some of our cockroach-eliminating concoctions! Here are some of the best ways to get rid of roaches: 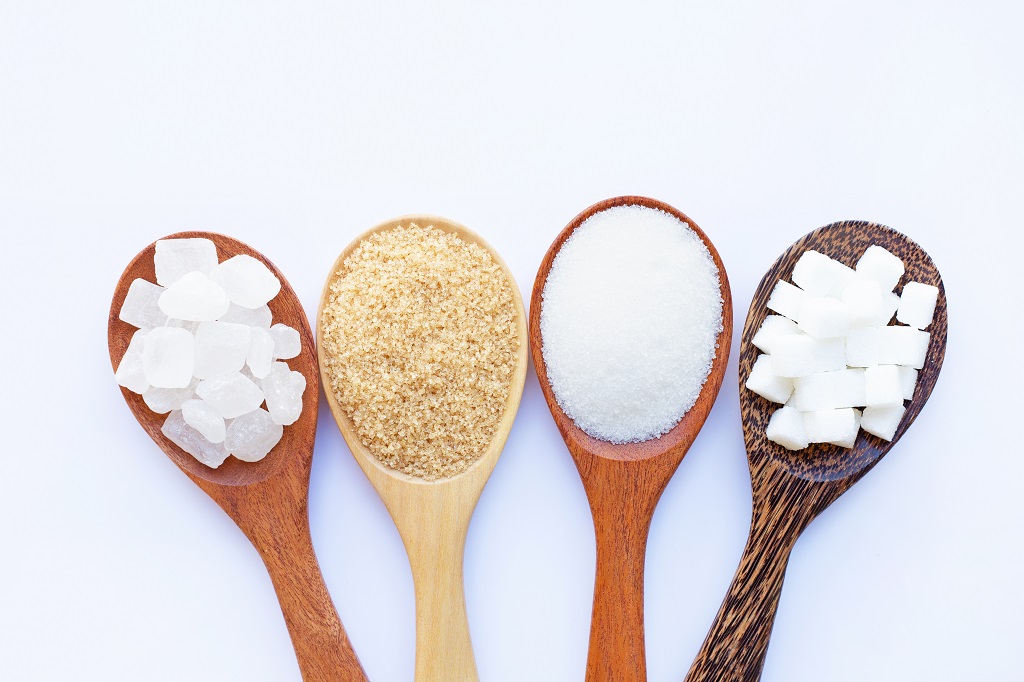 Baking soda and sugar are the most readily available ingredients that can be found in every store. What you’ll need is a 50/50 mix of baking soda and sugar. You could even add syrup or honey to make the formula more attractive for cockroaches, as well. Once you’ve concocted the solution, leave it a dark secluded area in a shallow pot or jar and wait for the cockroaches to feast on the deadly trap.

Once the mixture is digested by the cockroach, it will slowly kill them. It may take hours for them to die after consuming the solution. The sugar (or any sweet ingredient added) will attract the cockroaches, and the baking soda will do its job from their digestive track.

You can make your own boric acid by mixing three-parts borax and one-part sugar, though you may purchase commercial boric acid from stores. This is one of the most effective ways to get rid of roaches. There are a handful of things that cockroaches are resilient to, but boric acid isn’t one of them.

Boric acid is poisonous and it’s one of the best traps to ensure the death of cockroaches invading your home. Boric acid is best placed in areas that cockroaches frequently run off to, like under the refrigerator or in a tight dark space in your room. The idea is to have the cockroaches come into contact with the boric acid. 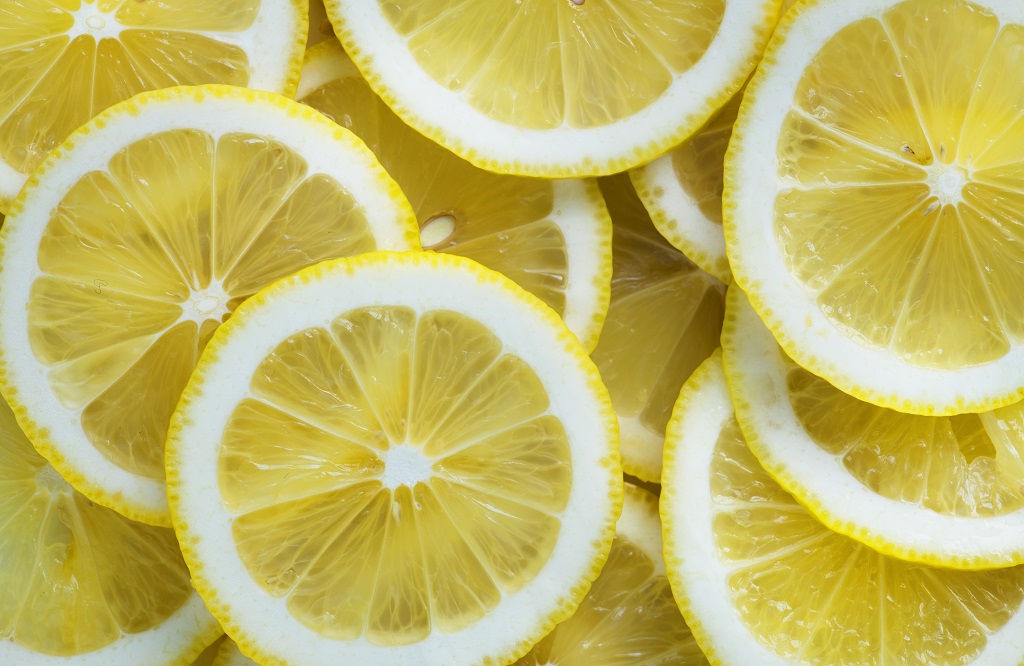 This solution isn’t fatal for cockroaches, but it keeps them away from your home. As most of us know, lemon juice is one of the best ingredients for eliminating grease, stains, and gunk in the surfaces of your home. But another amazing thing that lemon juice does is it has the ability to repel cockroaches.

Lemon or any citrus fruit contains anti-pathogenic properties that cockroaches hate and won’t even come close to. All you’ll need is water and lemon. The proportions will be up to you. It’s best to have more lemon than water in the mixture to make it more effective.

The pungent smell will repel any cockroach from even coming close to the applied area. Not only effective for its cleaning properties but also for its ability to keep roaches away. Cleaning your house with this solution will keep you from having to call your local pest control from visiting your house now and then. This common repellent can keep many common pests in the Philippines away from your humble abode.

This is one of the best non-toxic methods against one of the most famous common pests in the Philippines, cockroach. Another commonly used household solution is to sanitize your home is a great way to get rid of cockroaches. Soap and water solution or a fabric softener mix can act as an alternative to chemical-based insect repellents.

It does the job just as well too. Soap and water may seem undeadly at all. We use it every day to clean ourselves, but when the body of a cockroach comes into contact with soap, the effects can be fatal.

This is because cockroaches breathe through their skin. When the soap comes into contact with their skin, it’ll block their respiratory orifice and suffocate them. To make this, you’ll need to mix three-parts of soap with two parts water. Put the solution in a spray bottle, and you’ll have one fragrant cockroach repellent in your hands.

There are many effective ways to get rid of cockroaches and using these solutions and mixtures can make it much easier for you to exterminate them without having to put too much effort in trying to squish every cockroach you see. We’ve presented some natural alternatives to chemical-based cockroach repellents to keep your house’s environment pet and child-friendly. 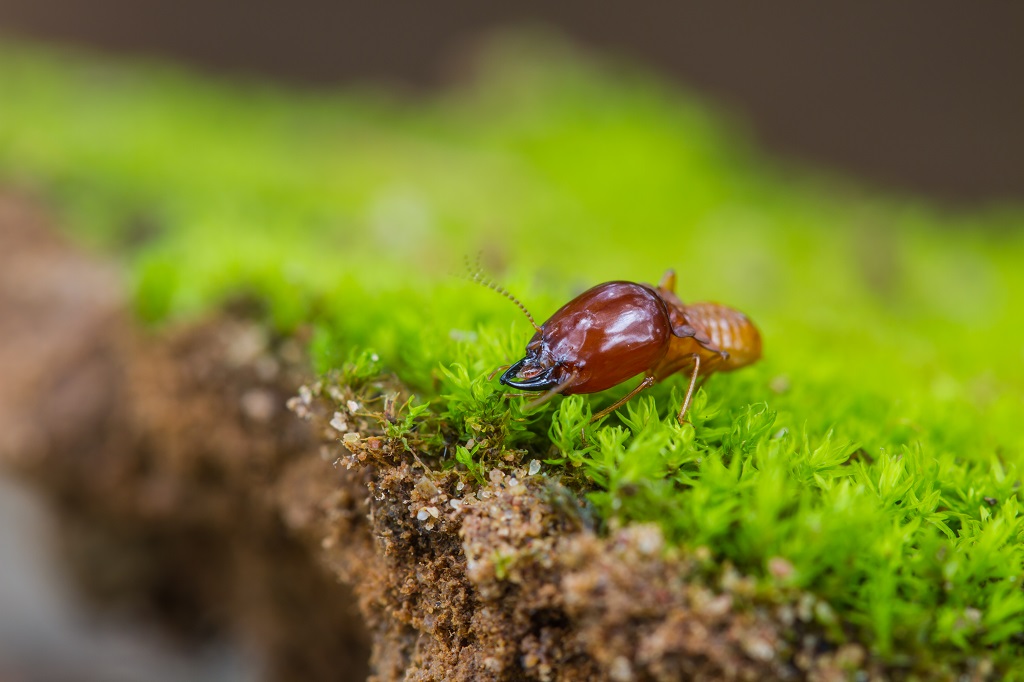 What are the things you need to know about termites in nature?

People rarely understand termite behavior because if they see one, they instantly call their local termite control services to get rid of them. It’s true that termites are common pests in the Philippines, but when they are in their own habitat, they may actually be quite interesting. Here’s a quick overview of the termites and how they are in nature: 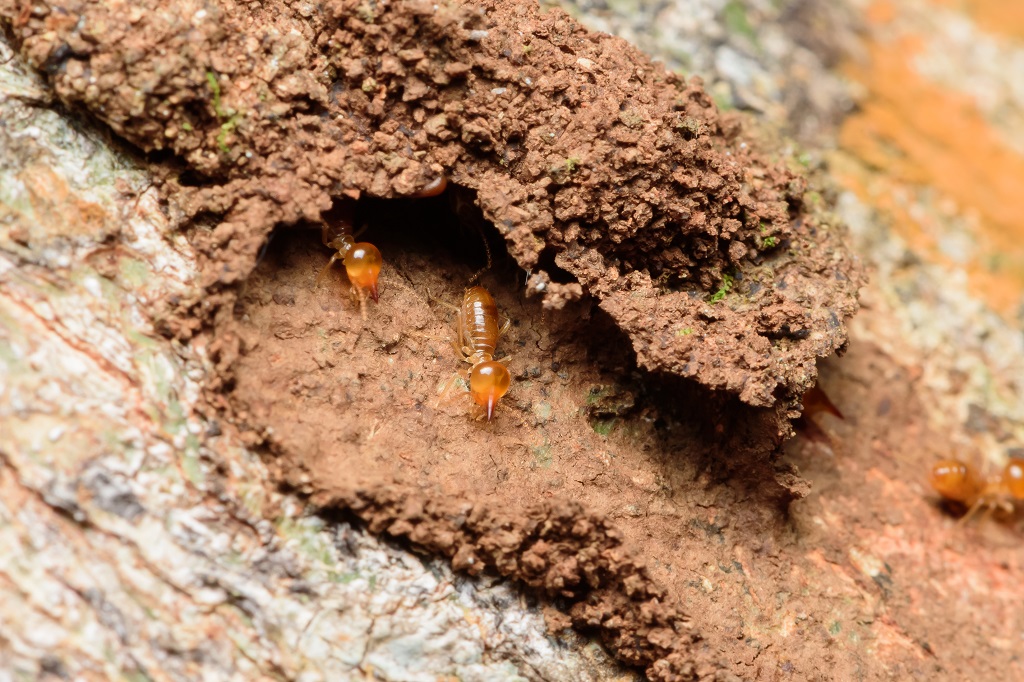 Termites work within a highly organized society. Their colony is made up of highly specialized units that are divided by their type of labor. This division of labor within a termite colony is called a caste system. Their behavior will mainly be driven by the function and structure of each caste.

The major castes that make up a termite colony are the workers, soldiers, and reproductive. It’s important to know that the reproductive caste is the only ones capable of producing offspring; the workers and soldiers are sterile and may be male or female. Only the primary and supplementary reproductive are fertile.

The primary reproductive in a termite caste system is the king and queen. They are two of the largest termites in the colony. The king termite can reach a length of half an inch and the queen can grow up to 4 inches in length. The king and queen mate sporadically throughout their whole life and are responsible for producing eggs and expanding the population of their colony.

The number of termites in a colony is tightly regulated. The total population of a termite colony work with a certain ratio; this is set by the number of soldiers to workers and nymphs. If there are disturbances in the balance of a colony’s population ratio, for example, if members are lost, nymphs will develop according to who was lost to make up and bring balance to their population ratio. On the other hand, if there are too many members for a certain caste, termites will resort to selective cannibalism to restore balance.

Termite communication involves a continuous exchange of information every single second. Every member of the colony is in constant contact with one another to provide information about potential threats, the indication of direction, and location of food. For the reproductive classes, informational exchange in calling and mating occur as well.

Termites communicate and gather information via physical contact, ground vibrations, and chemical signals. Since termites often work in the dark, visual information may not play an important role for them. Termites are unable to hear airborne sounds.

Termites can leave traces of pheromones on the ground they walk on to lead other termites to areas where food is located. Communication via vibrations and physical contact usually occur when termites need to alarm the colony. They send vibration signals by tapping their heads against the ground and bumping into one another.

They are able to quickly respond to ground vibrations due to vibratory receptors found on their legs. Workers that are alarmed will alarm others by running in a zigzag manner and bumping into other termites. The termites they bump into will instantly be alarmed as well, leaving chemical trails to point the soldiers to the area of disturbance. The fragile bodies of termites have led them to build nests in warm and dark locations concealed from the outside world. These intricate nests are constructed by the workers and some of the maturing nymphs. The humidity of a termite’s nest is artificial and is due to the water produced in their own ecosystem from the metabolic process of each individual termite. This microclimate they produce on their own shelters them from predators due to the increased temperature in their environment.

Termites play an important role in nature and are actually truly interesting creatures when they aren’t terrorizing a home. They may be common pests in the Philippines, but when you stumble across a few termites in nature, there’s no need to call termite control. They’re simply doing their job in balancing the ecosystem. They’re more than just mindless insects, they’re creatures that they work within a structured social society.