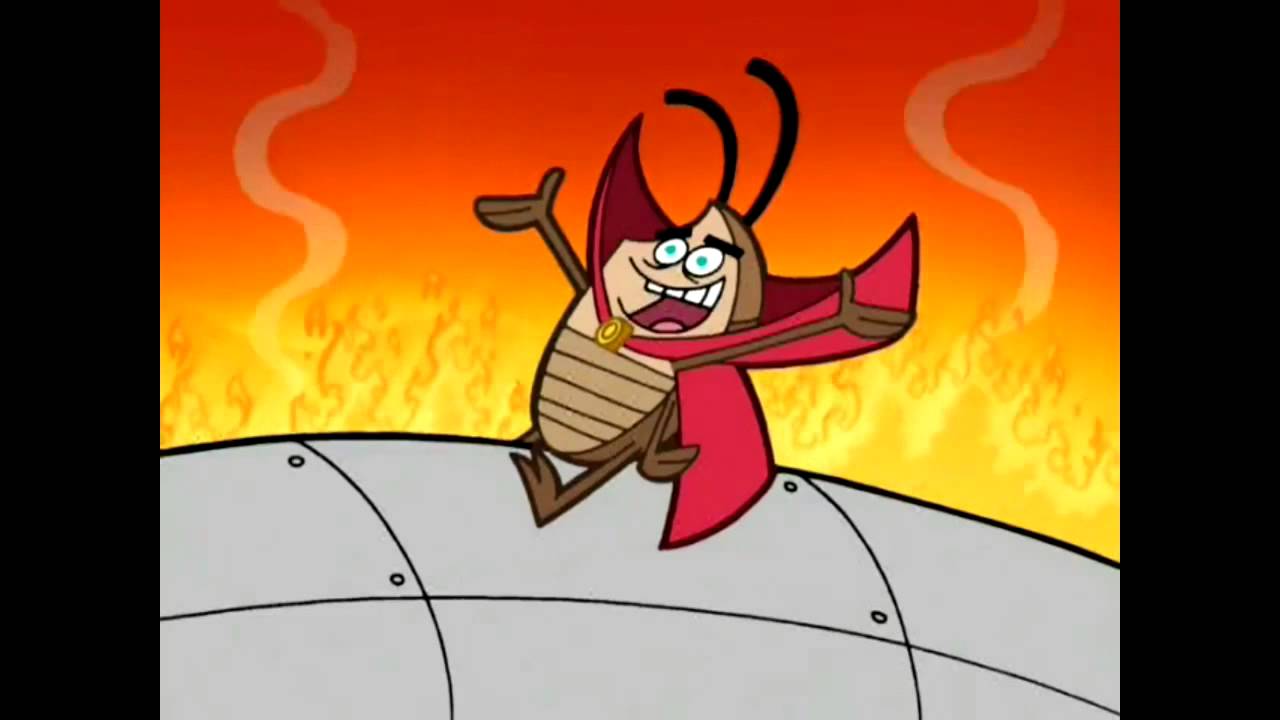 There’s no other household pest in the world as feared and hated as the cockroach. Mean, gross, and plenty, they’ll stop at nothing to take over your home, so best call the best pest control in the Philippines to deal with them. Otherwise, you’ll leave your home and your family in the mercy of these disgusting creepy crawlers. Worse, they might even take over the world! Here’s how, in case you’re wondering:

This means various hit-and-run tactics, such as raiding our food supplies, contaminating our water sources, and causing mayhem before scuttling back to the hole that’s their base of operations. This is their favorite mode of warfare, perhaps mainly because of the gap in size and capabilities between humans and cockroaches. They’re also aware that we humans have every weapon imaginable at our disposal, ready to use on any straggling cockroach soldier we spot. Knowing they can’t risk open battle, these pests took to harrying us from unexpected directions, disappearing quickly before we even recovered from their wave of attack.

There’s one thing, though, that the cockroaches have mastered long before we did: the ability to turn bacteria and diseases into weapons. Like it or not, cockroaches have the inborn ability to carry various strains of germs and pathogens, which in turn has the potential to give us some of the most devastating diseases we’ll ever face! And the worst part is, they won’t just attack our homes; some regiments also set their sights on hospitals and other public places, thus endangering our own sick and bedridden!

According to Sun Tzu, all warfare is based on deception. Clearly, the cockroaches understand this principle, for how else could they have instilled fear so effectively upon us humans? Even today, most people would cringe in terror at first sight of one of these gross bugs, choosing to scream their lungs out instead of reaching for their shoe! And at that point the roach was just crawling around! As soon as it takes flight (they have an air force of their own), people would run for cover—in droves!

And if you think cockroaches don’t know how to use propaganda to their advantage then you’re in for a rude awakening! In fact, they had help from us (of all people)! How, you might ask? Why, those monster movies that features them in large, mutated and often intelligent forms for instance! Oh sure, some of these flicks show them in a more positive light, but most of the time the cockroaches in silver screen seem to always have a taste for human flesh.

With all the time in the world as well as millions of combatants ready, cockroaches are well-placed to wage a war of attrition against humans. In short, they’ll attempt to wear us down and demoralize us. Sure we could keep on soldiering, but they’ll continue to come in waves, damaging our property and tiring us down to surrender.

So as you can see, you should not take these vermin lightly, however puny and fragile they may seem to be. Instead, be ready to drive them out of your house and eradicate them. Don’t worry; you can easily call pest control should you need their immediate assistance!