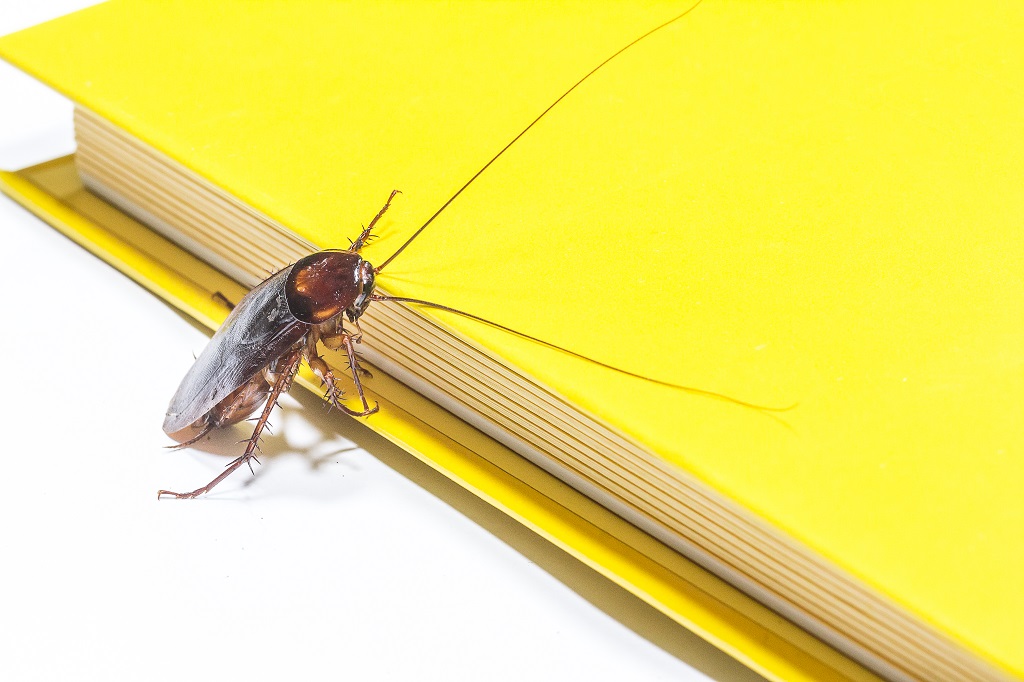 What are the things you need to know about cockroaches?

Cockroaches are among the nastiest pests that humans would ever encounter. Pest control in the Philippines is instantaneously called once the sign of an infestation is detected. Compared to the detection of termites, the sight of cockroaches doesn’t mean that your house will be at risk, but you definitely would not want them to go around spreading bacteria and potential viruses around your household.

Despite their revolting presence, these nasty creatures have some pretty amazing features. Here are some amazing facts about cockroaches:

Cockroaches Can Eat Anything 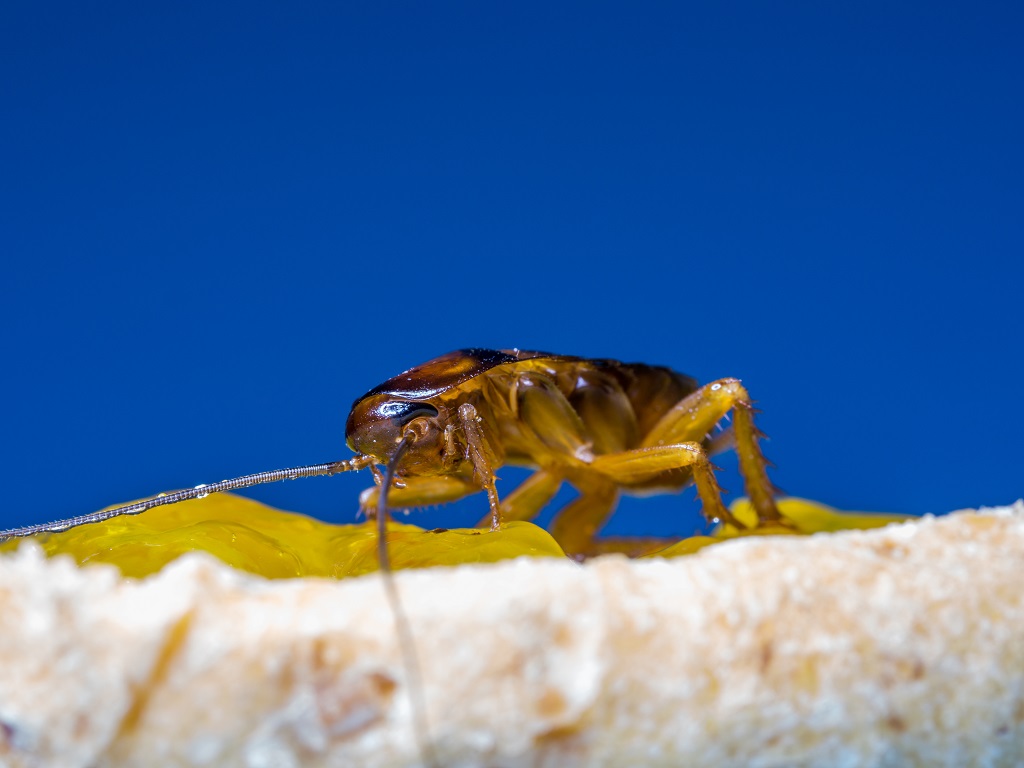 This may come to no surprise for many as we have probably seen cockroaches munching down on any food that drops to the floor. You may even see them feasting on random leftovers and scouring through the trash just to grab something to bite. But did you know that they could even take their diet further?

You’ll be surprised to find out the range or the extent of their meals.
Cockroaches will eat just about any kind of organic matter, from dead insects, cloth, paper, wood, and even things such as soap, glue, hair, and poop. Cockroaches are also known to cannibalize when they need to control the growing population of their group.

Due to their cold-blooded nature, they can survive for up to a month without food. But they cannot live for weeks without water.

Some Cockroaches Can Grow as Long as 3 Inches

Cockroaches are among the creepy crawlies we wish would never grow in size. Luckily, the ones we find in our homes and consider pests never grow more than an inch and a half or so. But there are other cockroach species that we will never encounter in our homes that can reach sizes bigger than a whopping 3 inches.

We should be thankful that out of the 4500 species across the globe only 30 of these species are considered pests, and the large ones are fairly uncommon. A cockroach that’s native to South America, called the Megaloblatta longipennis is known to grow up to 3 inches long and 1.75 inches wide. What’s amazing (or frightening), is its 8-inch wingspan.

In Japan, a preserved female Megaloblatta longipennis from the collection of Akira Yokokura measures up to 3.8 inches in length, this is known to be the largest ever recorded cockroach.

Roaches Can Live Up to a Week Without Their Head Did you know that a decapitated cockroach can live for up to a week or two without their head? To grasp how we can understand how they can live headless for a week or two, we have to know about our own biology. Humans can’t live decapitated because we rely on important bodily functions in our head; and our brain is responsible for handling, controlling, and maintaining most of our biological functions.

Without it, the rest of our bodily systems would cease to work. Plus, decapitation would mean a tremendous drop in blood pressure and loss of blood. Cockroaches, on the other hand, don’t have their brain located in their head, because it’s spread out across their body.

They also breathe through special pores located along their body. When a cockroach gets decapitated, they won’t experience any uncontrolled bleeding; right after their head gets cut off, their neck would be seal by clotting. They can only survive without their head for a week or two because they will lose the ability to drink and die of thirst.

The theory or myth that cockroaches can survive a nuclear blast has been debunked. Though their threshold for radiation is still astounding. In the past, the theory that cockroaches are believed to survive the effects of a nuclear blast. They came up with that conclusion because they found a vast number of cockroaches roaming around the Hiroshima and Nagasaki after its bombing, and in Chernobyl, cockroaches were one of the few living organisms around.

These are but a few amazing features of cockroaches. Though the sight of these creatures will lead us to contact our pest control in the Philippines. Just like termite detection, we wouldn’t want to keep cockroaches running around in our homes. Because we associate their presence with filth. But it’s good to know these cool facts about these pesky pests, right? 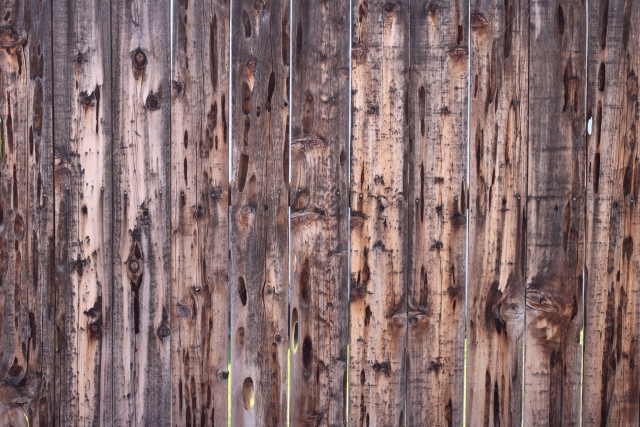 Maintaining the cleanliness and orderliness of your home is definitely a huge task. Aside from doing the household chores, you also have to ensure that your home is safe from intruders that might cause damage your house and your family’s health. This does not just mean installing a security system to protect your loved ones from burglars; this also entails availing services for termite control and cockroach control in the Philippines to prevent dangerous insects from harming your family and home.

More than that, this means preventing these harmful insects, especially termites, from invading your place in the first place. If you want to keep termites away from your family and home, take note of the following:

When it comes to termite control, prevention is key. Here are some of the ways to prevent the silent destroyers from intruding on your property: 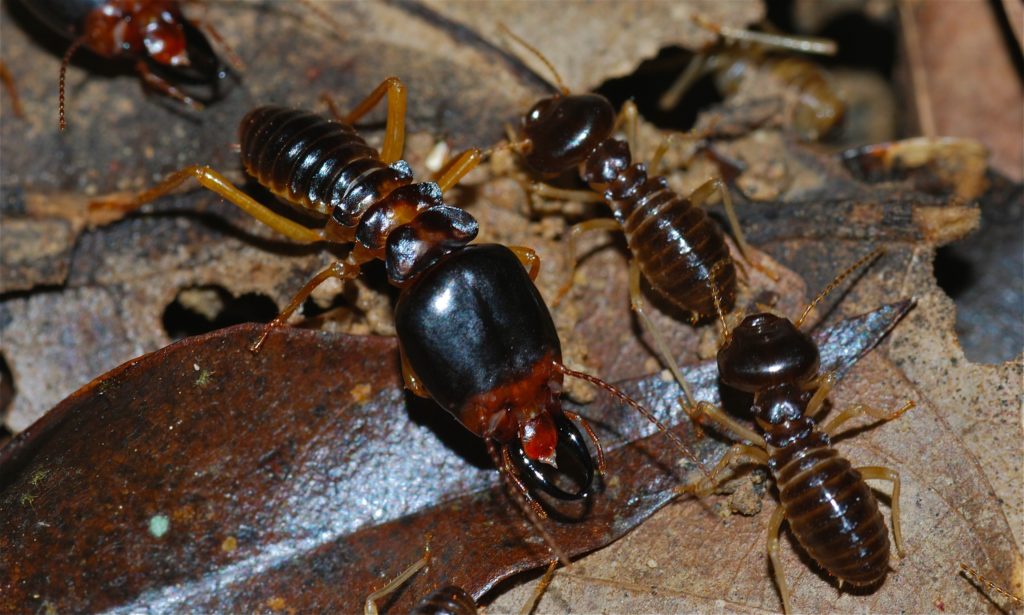 If you can’t really prevent termite infestation, worry not! There are plenty of reliable termite remedies that will help you fight infestation before it worsens. Here are some of the ways to eliminate the silent destroyers: Remember that, as a stay-at-home mom or dad, you are not just in charge of doing the household chores. You also have to prevent harmful insects from entering your home. After all, they can cause numerous diseases and wreak havoc in your property as well.