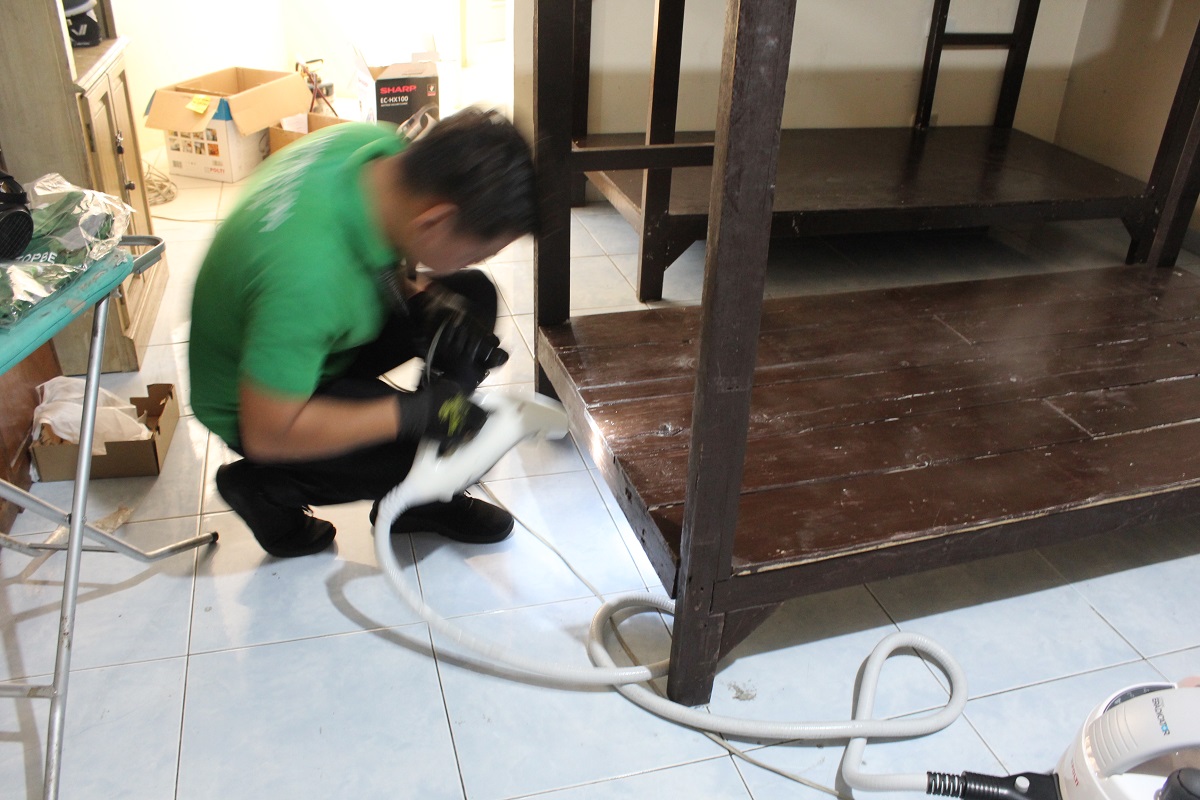 What chemicals are used on termites?

Termites are a source of stress for many people. They work as a colony and can burrow in hidden areas in your home. Once you discover them it is usually too late. This is because they like to eat wood from the inside out and make these their nests. Once you discover holes in wood or traces of these pests, your home is probably already infested. Eradicating and preventing them can be hard. But to give you an idea we listed down the chemicals that are used on termites. Read on! 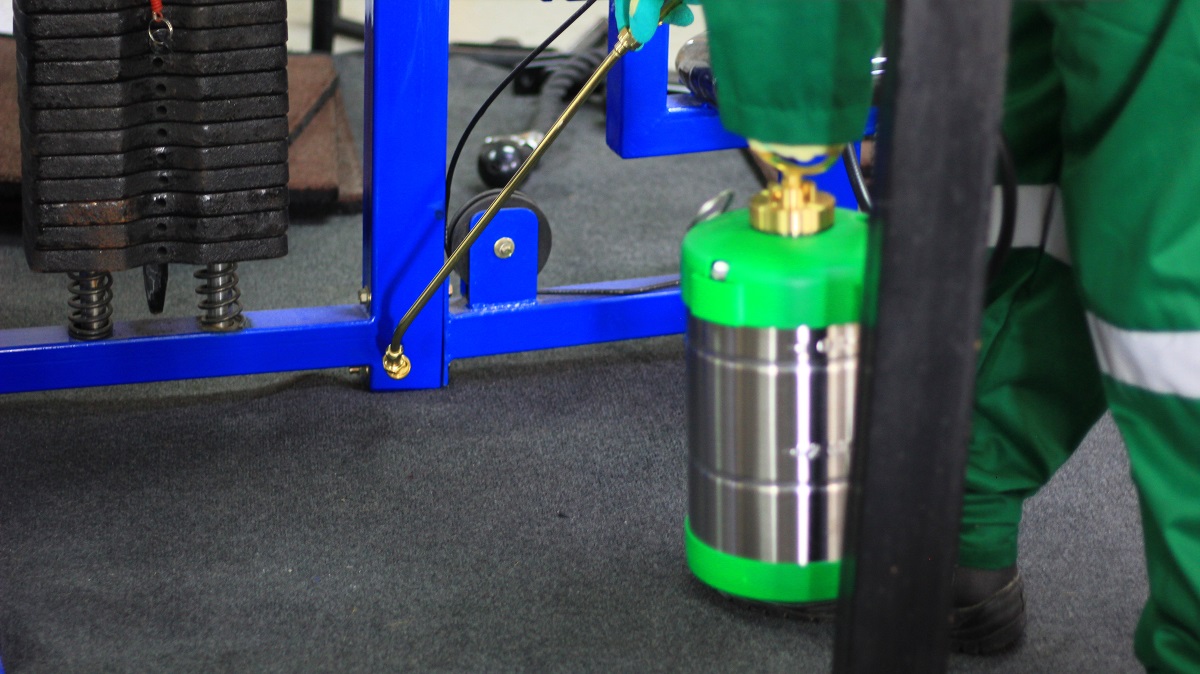 Fipronil is a chemical that is commonly used as an insecticide to many types of pests such as ants, cockroaches, and fleas. In termite treatment, it is used to eradicate them or prevent an infestation in the future. It works by affecting the central nervous system of the termites, which causes their muscles and nerves to malfunction and leads to death. Fipronil can still be present in the excrement of termites, which can affect other members of the colony.

In termite treatment, fipronil powder can be used on the nests. Holes can be drilled on trees, walls, power posts, or where termites are found to be settling. The powder is applied, and holes are sealed closed.

When you can’t find the nests, you can use another method wherein fipronil gels or powder can be applied to cellulose-based baits such as timber and cardboard. Termites are attracted to these materials and take them back to their nests.

In termite prevention, liquid Fipronil is diluted in water and applied to key areas as a protective barrier. It can be sprayed on the soil, or around the house.

When applying this chemical, it is important to use personal protective equipment because it can irritate the skin and the eyes. Take note that it can also harm the environment, such as bees, birds, and aquatic life.

Imidacloprid is a nicotine-based chemical that is used to eradicate termites. If you’re not aware, nicotine can also be found in tobacco. Just like fipronil, it is also able to affect other insects and pests.

It works similarly to fipronil because it affects the central nervous system, but it is more specific. The nicotine found in the chemical affects the brain of the termites continuously instead of disintegrating in the immune system.

This chemical can be applied in low concentrations because it is highly effective on insects. The slow-acting chemical can affect a few termites and they can pass the toxins to the others. If a queen is affected by this, the whole colony will die.

Because this is a nicotine-based-chemical that affects insects, it is of moderate toxicity to other animals and humans. Although like fipronil, it has severe effects on bees, which can cause the death of a whole colony. 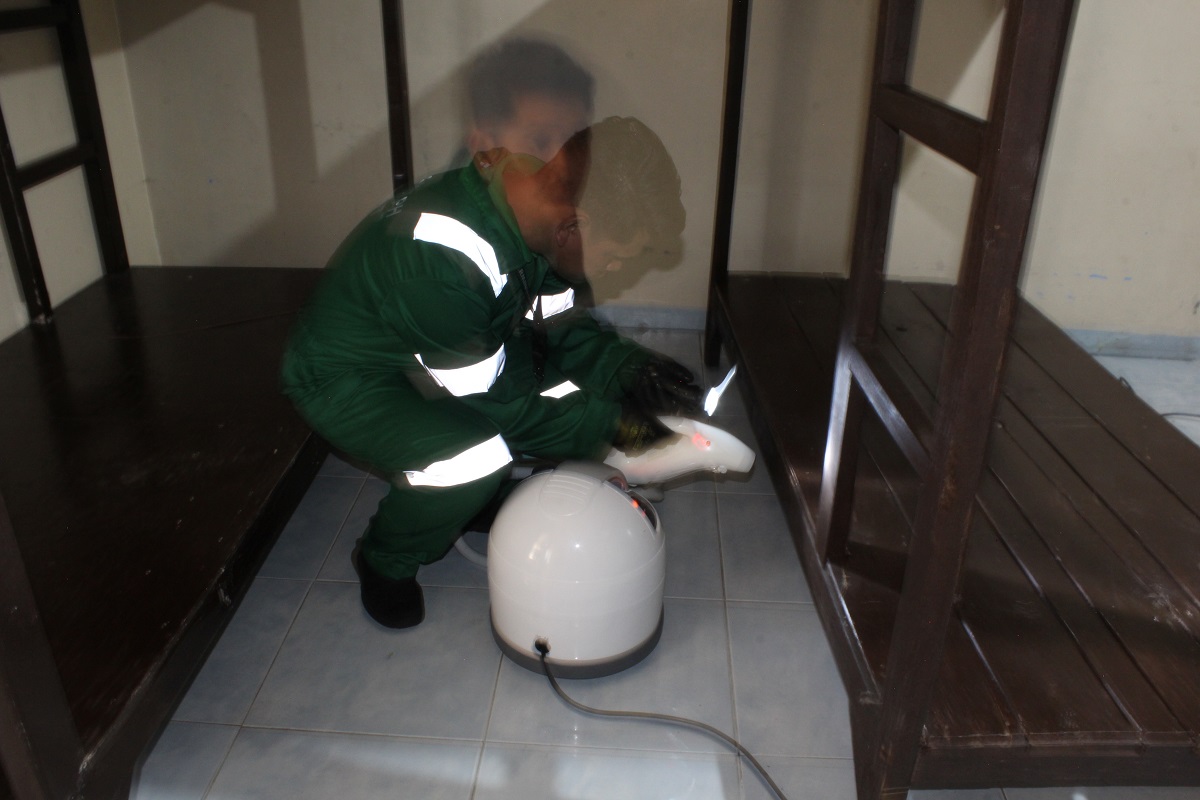 Hexaflumuron works in a different way than the above-mentioned chemicals. It is a formulation that inhibits the growth of termites, preventing them from forming an exoskeleton.

If immature worker termites ingest this chemical, they die prematurely because of its growth inhibitory effect. It leaves the older worker termites to forage themselves, and when they die, no one will replace them.

Instead of applying on homes or termites themselves, hexaflumuron is used in baiting treatment above or under the ground. Termites, like cockroaches, have an internal GPS system, where they leave a trail for other termites to find. A few termites who visit this bait will lead more from the nest. They will carry the chemical with them and affect the others. From then on, the whole colony will slowly die.

Because hexaflumuron is used in baits that are only accessible by termites, exposure of other insects and animals is not likely. It is considered a low-risk chemical. It was also tested on animals and it was found out that it didn’t irritate the eyes and is of low toxicity.

The common chemicals that are used on termites are fipronil, imidacloprid, and hexaflumuron. Some are put on nests, or directly to the termites on sight. If the nest cannot be found, baiting techniques could also be used to attract these pests. Fipronil is fast-acting compared to the other two, which slowly kills the termites and the whole colony.

If you’re experiencing a problem with termites, it is best to leave the use of chemicals to the professionals. They are trained to look for termite homes, to handle harmful substances, and determine the best course of action depending on your case. If you want a free consultation, you can click here.

You can also chat with us by clicking the ‘Online’ bar on the lower right side of the screen.