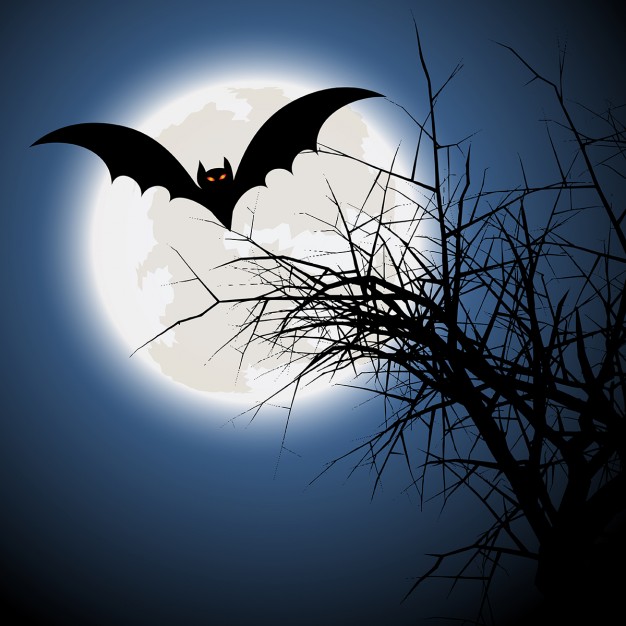 How do bats function as natural pest controllers?

There are numerous ways on how to conduct pest control in your home; methods like traps, sprays, and planting various herbs to repel the pesky insects are some of them. Of course, there are other alternatives that you could also try out, such as a more natural means of pest control. For instance, bats (a creature of the night) could often deter pests.

In general, bats may appear to be ominous at times due to their color and nocturnal lifestyle. In addition to that, these mammals have been related to dark folklore beings, specifically vampires like Count Dracula.

In contrast to popular belief, these flying creatures of the night should not be driven away and should just be left alone. This is due to their helpful skills that can surely be beneficial to the community. The next time that you see bats in your area, don’t call for rodent control just yet and let the bats provide you with their free and natural method of pest control.

If you want to know more about how bats provide pest control service, then read on, because this article contains everything that you need to know regarding these night fliers. 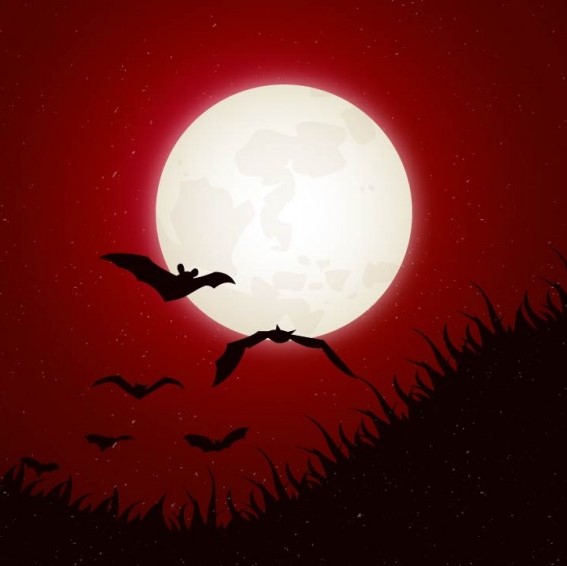 They Prey on Insects

The common belief for bats is that they are tiny flying bloodsuckers and that their diet consists of fresh warm blood. But that’s not really the case for these misunderstood mammals.

Most bat species are actually insect predators and devour flying insects that are medium in size. The most common pest that bats consume are moths, house flies, and beetles. However, among all of the various flying insects that bats eat, mosquitoes are the flying critters that are necessary to get rid of. It is essential that these dark knights lessen the population of mosquitoes in a community due to the various deadly diseases that they carry.

In an hour, these flying mammals are capable of feasting on 1,200-5,000 mosquitos, which could be almost half of a bat’s entire body weight. 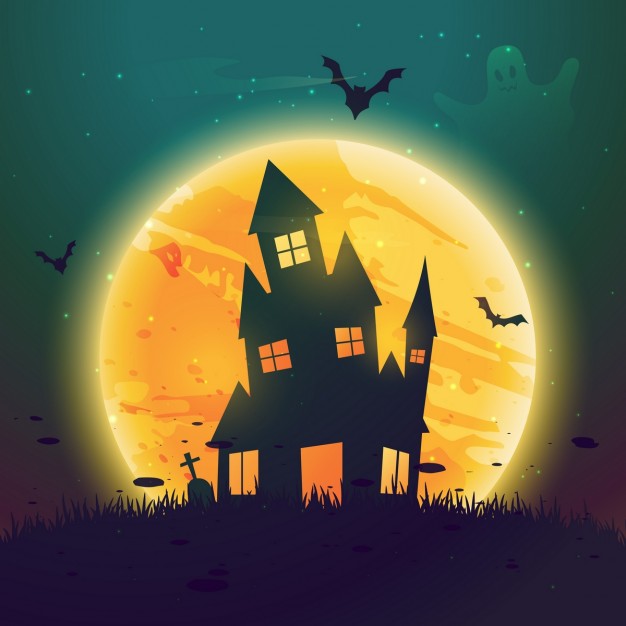 Flying insects are not the only critters these flying mammals devour, but they also feed on garden pests that feasts on the fruits and vegetables planted in your garden.

Common garden pests that bats consume are worms, beetles, and earthworms—all of which are known to damage and cause havoc to various crops.

Flying insects can actually hear the presence of bats in a particular area. That is why they tend to avoid an area where they sense bats reside in.

Bats are able to provide pest control not only by extinguishing or devouring those flying bugs present within the area, but also by driving away any possible incoming insects.

How to Attract These Natural Pest Controllers?

Unfortunately, the natural habitats of bats such as caves and thick forests are destroyed by human activities. Furthermore, the various chemicals that humans use are highly dangerous for these airborne mammals. But there is no need to worry because attracting bats to roost in your backyard is fairly easy.

First, don’t remove the old hollow tree in your backyard since this could be a natural habitat for bats. A less ominous trick you could do instead is to plant herbs like lavender, spearmint, sage, and thyme, which are rich in aroma.

If you use pesticides for your home, lessening the use of such chemical would make your home more inviting for bats. Mercury vapor lamps or lights are great options for the garden since this kind of lighting fixture attracts flying insects like moth and mosquitoes. Consequentially, a party of flying bugs will definitely attract insect predators like bats.

Lastly, build or buy a bat house similar to that of a birdhouse. But, a bat house is essentially bigger and taller than a birdhouse in order to cater to the size and number of bats. Doing so will not only attract bats, but also provide a space for them to roost; thus, ensuring that they will stay within the area. 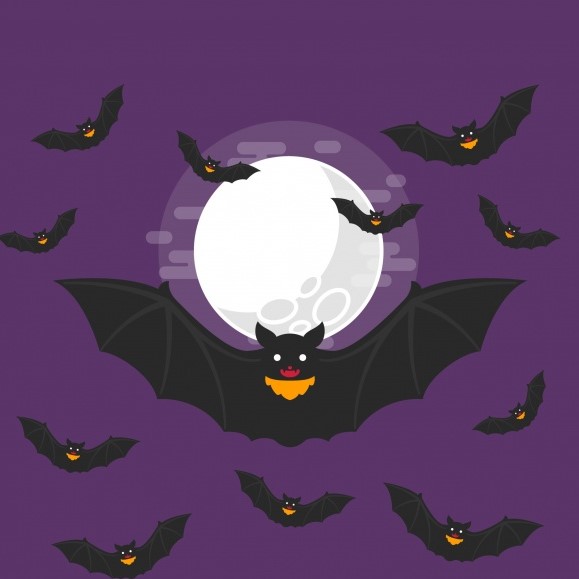 Even though bats are helping you with your bug problems, it does not mean that they can be tamed.

They can still be considered dangerous, especially when defending their own territory. Also, they may carry rabies.

Never try to disturb the bats, more importantly, those that are roosting, because they may have an aggressive response and bite you.

There is a very well-known phrase that states “Do not judge a book by its cover.”

Well, the same goes for these nocturnal fliers.

Sure, the natural pigment of their skin is black and they are very fond of the dark, but that does not immediately mean that bats should be driven away.

Remember, these night fliers provide an effective and natural method of pest control.

The next time you see some bats flying around at night, don’t disturb it or try to drive it away. You’ll never know how much service these dark knights are doing for you and your neighborhood.