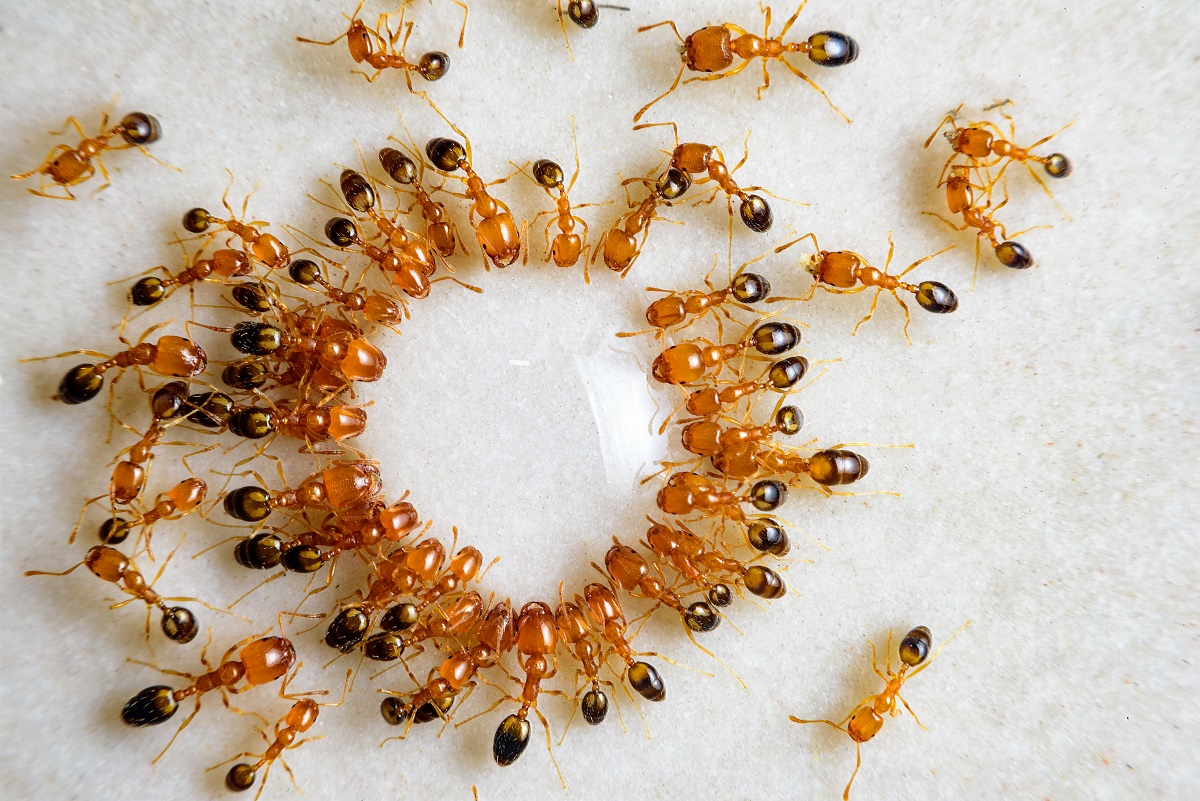 Where will you most commonly find ant colonies?

Ants can be found almost anywhere as long as there is a suitable habitat for them. There is no one place where ant colonies hide. As long as there are cracks, holes, and gaps a colony can easily build up.

Ant colonies usually live in wood or soil outside of the house. They may enter your house to get some food or when it starts to rain. It’s also possible that they live inside a building or your home at certain points of time.

If there’s an unusual number of ants moving all over your house, then there might be an ant colony hiding in the wings! Here are the top 5 places where ant colonies might be hiding in your home! 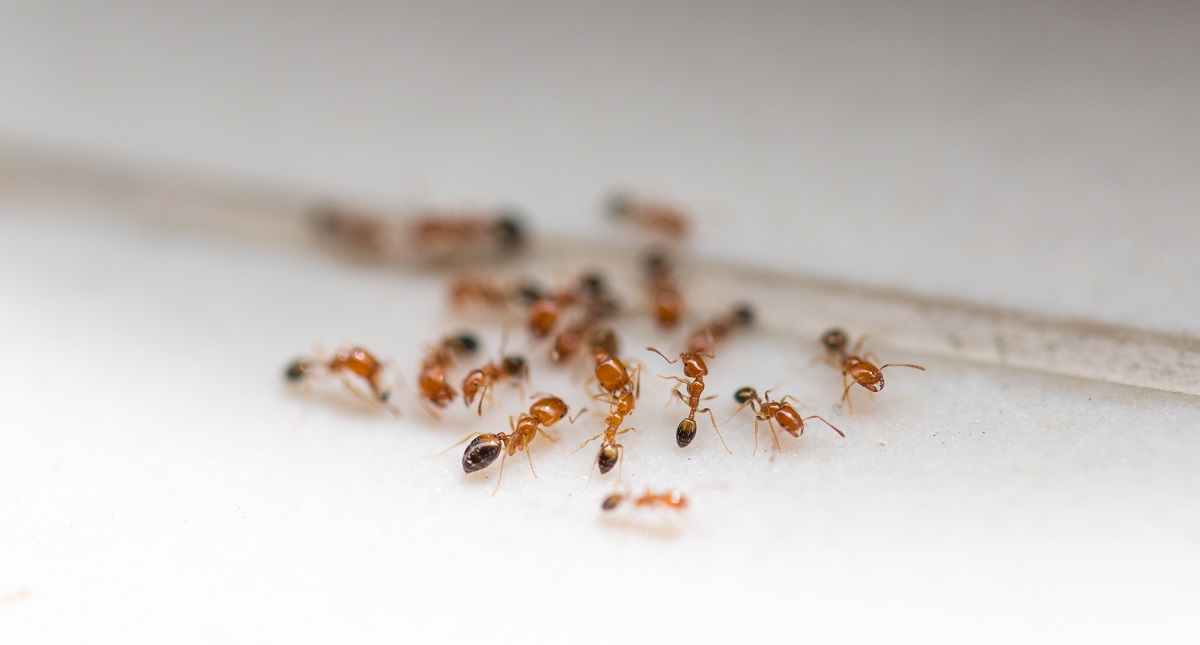 If you are thinking of where to look first, it has got to be the kitchen. The kitchen, be it the floor, the refrigerator, or anywhere there’s food, is a pest’s paradise. Ants are the same.

The kitchen is the most likely place for an ant colony to thrive.

Ants live by feeding on food scraps and whatever water they can find. All of which can be found in or very close to the kitchen.

Take a look at the hard to reach places in your kitchen. Behind the kitchen cabinets and right below the kitchen sink and the stove where a lot of grease builds up. These are perfect sweet spots for ant colonies to buildup and hide!

Follow ant lines as soon as you find them in your kitchen. That way you will easily find and get rid of the ant colony that is invading your kitchen pantry!

Most people would think that their walls are full enough that there won’t be any space for pests to move through. But time and time again, pests have proven otherwise.

Ants are probably the most annoying ones with this. It is like whatever you do, the ants will find a way through. Be it through large openings such as doorways or windows, or very small cracks in the walls, ants and other insects can just squeeze on through.

It won’t be easy to find them clumped up, but you will find ant lines moving into small cracks. That’s a sign of a possible ant colony within the walls of your home.

Bear in mind that some ant colonies prefer to hit build their colonies outside, while some prefer a safer place. The walls inside your home give these species of ants a place that is safe and can easily reach the outdoors as well. 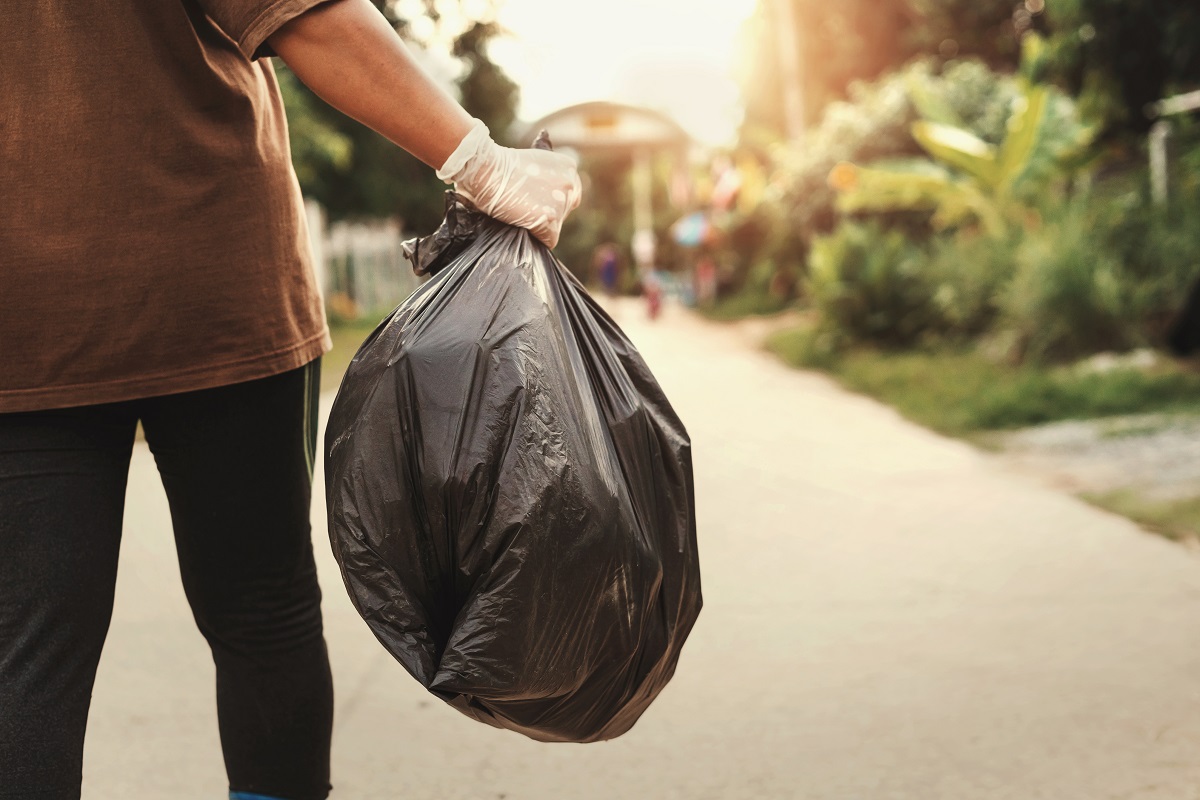 It may not come as a surprise that in your trashcan or anywhere you place your trash is one of the most common places where you’ll find an ant colony. It is an easy place for them to thrive, especially if it’s a little bit neglected. This place is an amazing habitat for ants because it’s got everything they need.

You will most commonly see them under the trashcan, or somewhere that won’t be moved too much. These ant colonies are the easiest to spot as they’ll be crawling any garbage that’s placed there.

To prevent the colony from getting big, take out the garbage at a regular interval. You may also move the trash bins somewhere else. Segregating your trash will also help prevent ants and other pests from living in that place.

If you have even a small garden at the front of your house, there’s a high chance that there’s an ant colony just outside your doorstep. Ant colonies could have created a nest under some concrete slabs within or around your house.

The most obvious sign of this is an unusual number of ants scouring your floor for food and other knick-knacks.

There are pesticides and other tools such as ant bombs that will easily get rid of them. Experts say this is the best way to deal with colonies under floorings and concrete slabs! 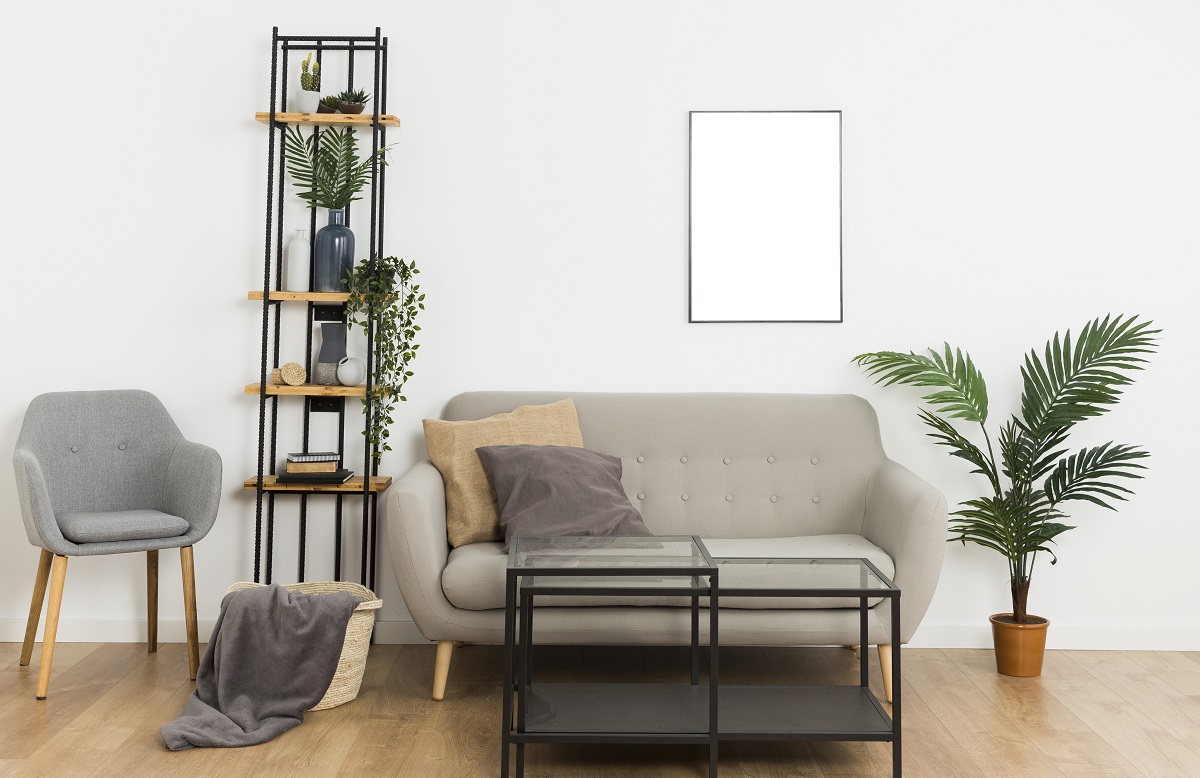 Or anywhere else that you frequently spend time eating in like your bedroom or the dining room. If the rooms aren’t regularly cleaned of the food scraps, pests will easily take a liking to the place.

Ant colonies might start to form behind or inside furniture, cabinets, and as mentioned above, the walls!

Ants are some of the harder pests to deal with because of how resilient they are. They come and go whenever and will almost always find a way to sneak through your defenses.

Finding out where ant colonies hide is one of the best ways to remove them early. When ants start showing around your home, search for their colonies immediately! That way, you can stop them from becoming too much to handle in the future!