It’s undisputed that insects are universally regarded as gross and useless. Thus, upon seeing them, peoples’ first reaction would be to call pest control to clean them out. That’s standard practice, but sometimes over-killing insects can lead to unfortunate results. As insignificant as they may seem due to their small sizes and reclusive nature, some insects have their uses. Many function as prey to other animals, while others may be plant or soil cultivators. They infrequently act as predators as well – oftentimes their prey consisting of their fellow insects (contributing to the culling of their own population) or surrounding plant life. Either way, they contribute to the natural ecological balance and are liable, to a degree, for the survival of other organisms that are higher up the food chain.

That includes us humans.

That being said, here are three insects that actually aid our survival, indirectly or not. 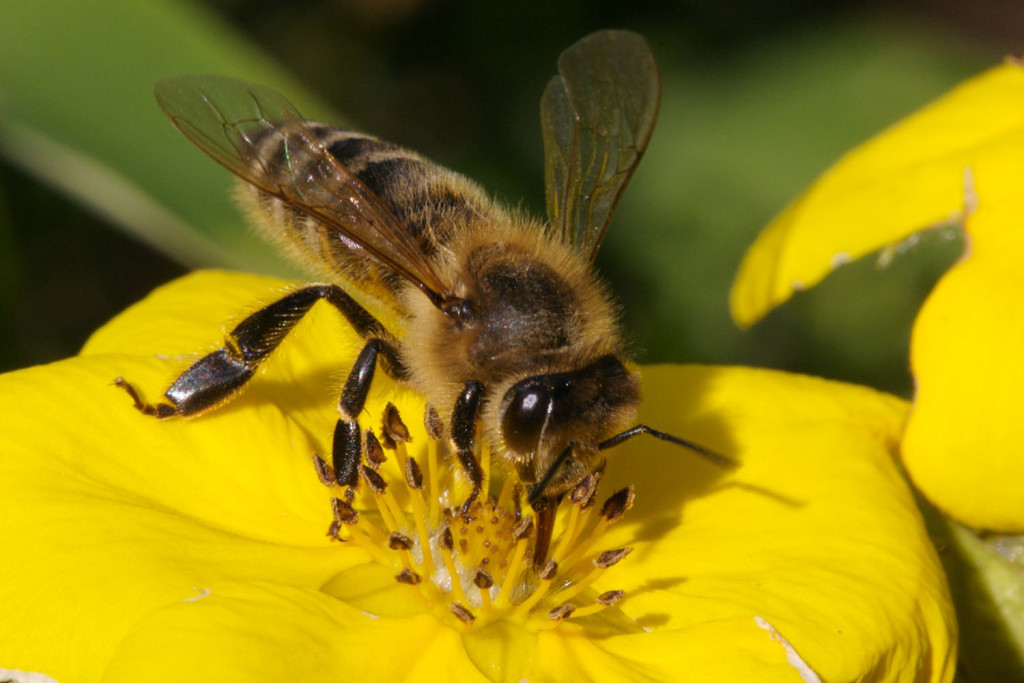 The importance of bees is one that should not be taken for granted. Their Honey Bee variation is best known for providing us with their sweet honey, a universal culinary staple that began in ancient times – even before sugar’s introduction in 700 AD – and it remains one of the most widely consumed natural food products to date. Its usefulness is not limited to food, though. Honey is also known to be able to treat coughs when mixed with lemon and ginger, heal minor bumps and scrapes due to its antiseptic qualities, and even cure hangovers through speeding up body metabolism by jumping its fructose levels.

Honey isn’t all they contribute, though; bees are also responsible for pollinating a lot of plants we regularly consume, such as apples, plums, asparagus, and especially almonds which heavily rely on pollinators. In fact, it’s even said that bees are responsible for one out of every three bites we eat. 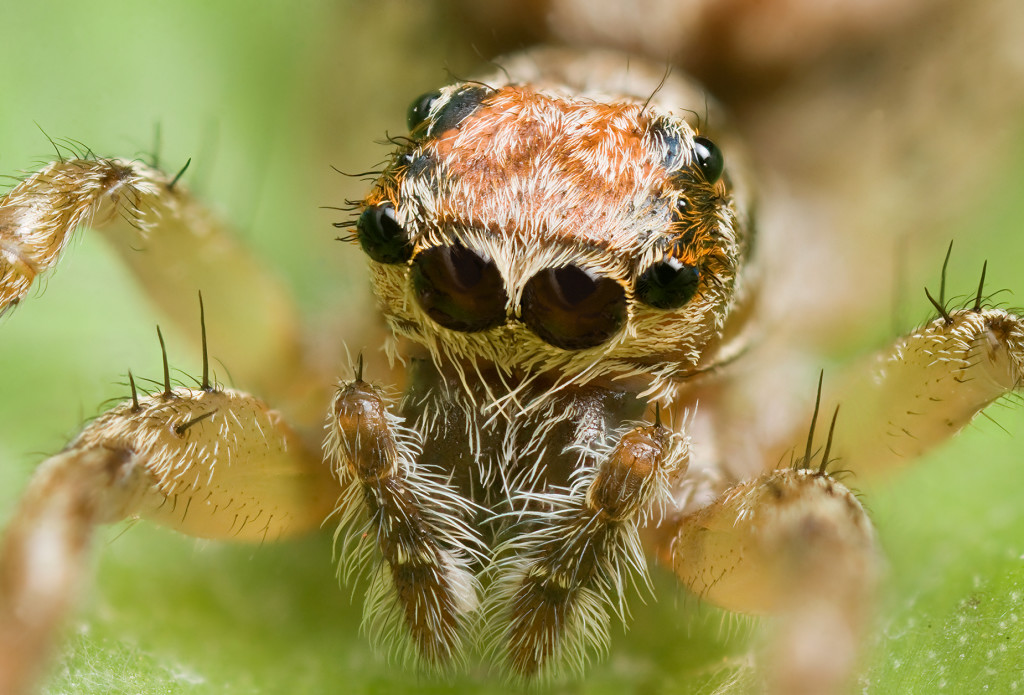 Unlike bees, spiders are a little harder to ignore. They don’t swarm like bees (which is good), since one spider is usually enough to freak anyone out. These eight-legged creatures are notorious for possessing deadly venoms, although the truth of the matter is that there are only a handful of species that pose a true threat (Even less so because antivenoms are always readily available for those unfortunate enough to get bitten).

That said, spiders are only really dangerous towards their prey which usually consist of other insects, mostly those smaller than themselves, although there are also spiders who prey upon their fellow arachnids. They’re actually nature’s version of pest control; their ecological niche is almost always exclusively in charge of keeping the other bugs in check. But like most animals, they’re prey as well, and spiders are an important food source for many others such as birds, lizards, and frogs. There are people who consume them, too. In Cambodia the Thai Zebra Tarantula, nicknamed the “edible spider”, is a fried specialty snack popular both among tourists and locals. 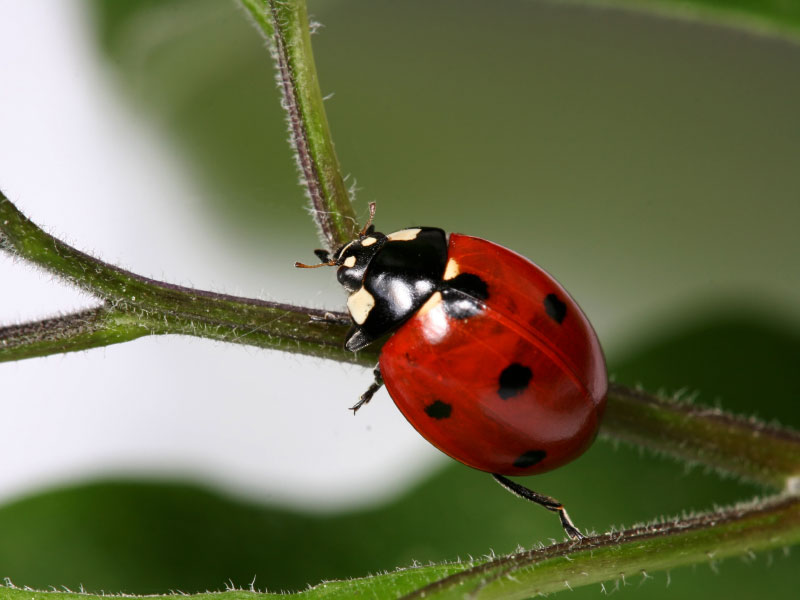 Easily identifiable by its round shape and bright, red back covered in spots, the ladybug is every gardener’s favorite insect, their presence bringing comfort to people from as far back as the medieval times. In fact, their Lady Bug moniker is derived from their long winded title, “The Bug of Our Lady,” which it got for being thought of as a blessing from the Virgin Mary.

They’re widely regarded due to being primary predators of aphids (plant lice), yet they also prey on other pests such as mealy bugs or spider mites. They are active predators, often actively searching for food from dusk till dawn. This aggressive hunting in combination with their swift reproduction rates allow them to wipe out a huge number of their prey in a given area within a short period of time, allowing farmers to cultivate their crops undisturbed. It also helps that, like the bees, Lady Bugs are drawn to bright flowers and contribute to their pollination.

The next time one of these insects come up to bother you, don’t be so quick to eradicate them; remember that they have a purpose and will be better off being relocated somewhere else instead.