Think your favorite superheroes own all the coolest super powers in the business? Well, think again because a lot of pesky insects have skills and supernatural abilities that will put them to shame! But unlike our favorite superheroes who save the day, these bugs use their powers to pester us (if not downright harm us). No need to worry, though, because we have our trusty termite control buddies who we can count on to save the day!

So while they’re battling bugs on your behalf, it’s best if you learn as much as you can about your nemesis in your home. For starters, below is a list of bugs and their inherent superpowers: 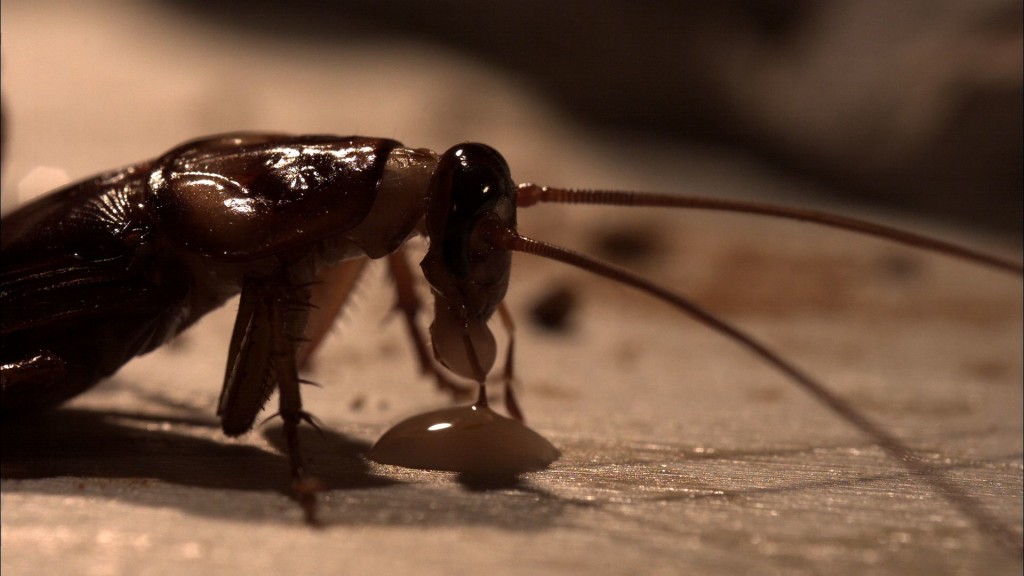 Cockroaches are probably one of the nastiest bugs in the face of the planet. And the mere presence alone of this bug will make any macho man jump, squeal or even cry out of fear. That, in its essence, is such an amazing super power already!

Now a number of researchers have continuously studied the brains of cockroaches. Their studies led them to discover that cockroaches’ brains contain nine antibiotic molecules, making them capable of rapid healing. Take note that these particles are far more superior to the ones we use as antibiotics today. No wonder they can manage to survive in the aftermath of nuclear explosions! 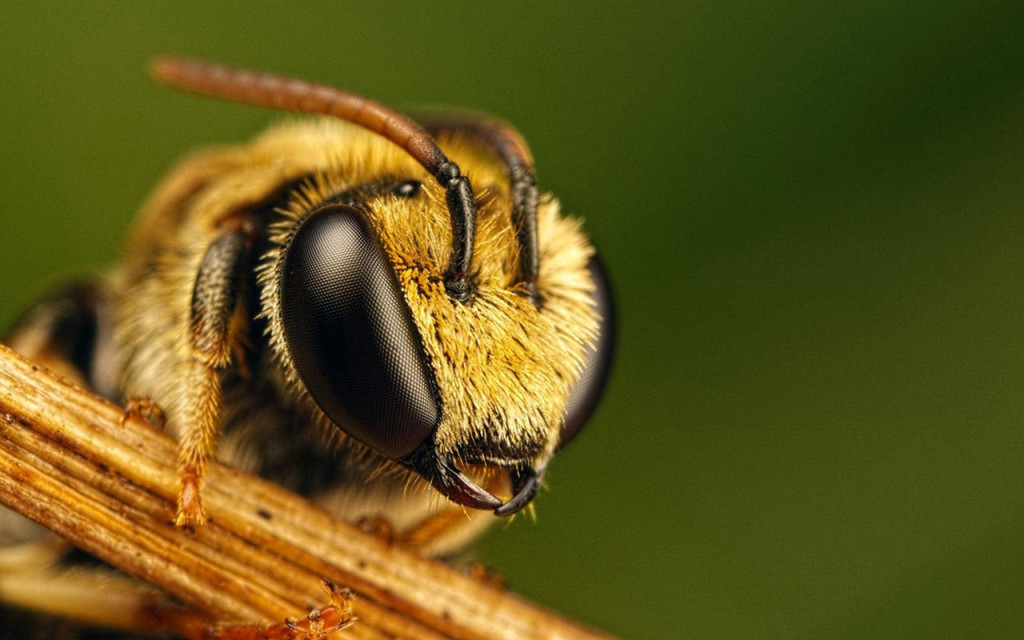 Many perceive them as one of the scariest flying entities to ever exist because of a notion that they can sting us to death. But did you know that they are one of the most intelligent insects in the animal world? That’s because they have extraordinary navigation skills despite their limited eyesight. They also have very sophisticated means of communication. As a matter of fact, honey bees communicate with each other through a routine called a ‘waggle dance.’ With this, they tell each other where the food is located or which spot is best for building their colony. However, the dance is extremely advanced and it is done with great finesse and perfection.

Honey bees also know that the earth is round, and they use this knowledge to locate certain food sources. Aside from that, they can calculate angles very easily just by reading their waggle dances. And to top it all off, they navigate their surroundings through other means like remembering visual landmarks and taking into consideration where the sun’s position is. With special communications and superb navigation skills like these, they’ll make superb super secret agents. 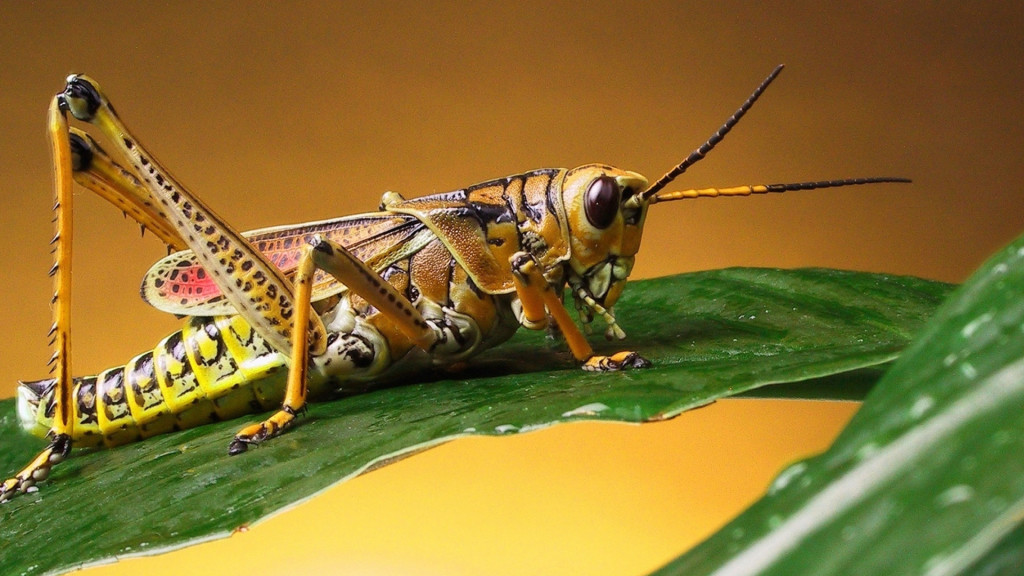 Locusts are revered as one of the most adept pilots in the insect world. And if you think that Superman is the most amazing flying superheroes, well think again! Locusts are far more astonishing.

For many years now, scientists have been studying these insects’ techniques when it comes to flying. Their research shows that they don’t use a lot of thrust and lift when flying – and yet they can still sustain a steady flight rate. And even in climates with high temperatures and strong wind currents, they can still able fly with relative ease. They can travel vast distances without wasting too much energy and stamina. And they have the capacity to twist their wings during flights, allowing them to preserve and control the quantity of lift they generate.

Sometimes, the smallest of creatures have the most wondrous capabilities. And as presented above, bugs should definitely not be taken lightly because they possess powers mere humans like you and me can’t ever have – much to our envy!