Insects are known to be the most diverse species, residing in different environments all over the world. It’s no wonder why many households have pest control on their speed dial! With so many insects in so many habitats, it shouldn’t be a surprise to find out there are different aquatic insects you may never have heard of.

Each one is unique, with different abilities that make them stand out from the rest. Learn about them and their interesting traits as you read on about these wonderful, water loving species. 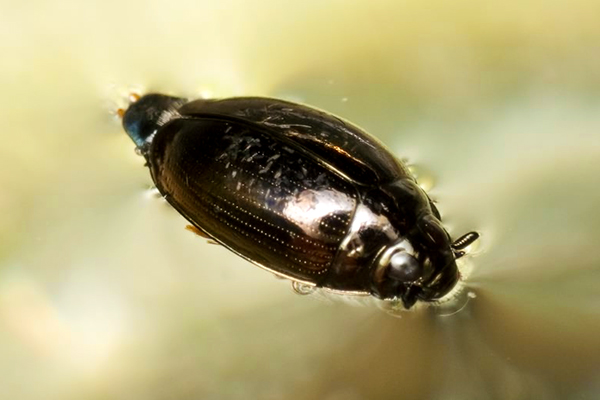 The Whirligig beetle was given its name due to the circular motion it usually swims in. Of the 1,100 species of the Whirligig Beetle group, 20 can be found in Australia. To distinguish them from other beetles, take note of their short, clubbed antennae.

Whirligig Beetles are found in fresh water and feed mostly on other insect by capturing prey using their elongated front legs. They sometimes work as scavengers, finding their food through waves caused by a struggling or moving insect on the water. If in a group, the beetles will crowd in on a meal and take turns biting. 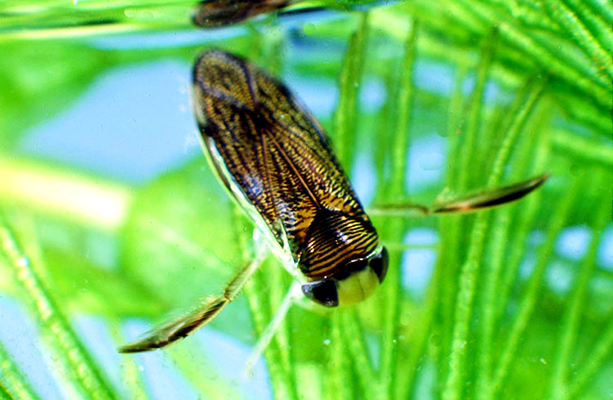 Water Boatmen are often confused with Whirligig Beetles, who deliver a painful bite. These herbivore insects carry air bubbles to draw oxygen from when they are underwater. They are fast swimmers but spend most of their time clinging to aquatic plants.

To attract a mate, male Water Boatmen rub their pecker against its abdomen. This makes them the noisiest insect because this produces 78.9 decibels of sound, the same as a passing freight train. You won’t be able to hear this because a good amount of noise is lost when it passes from water to air. 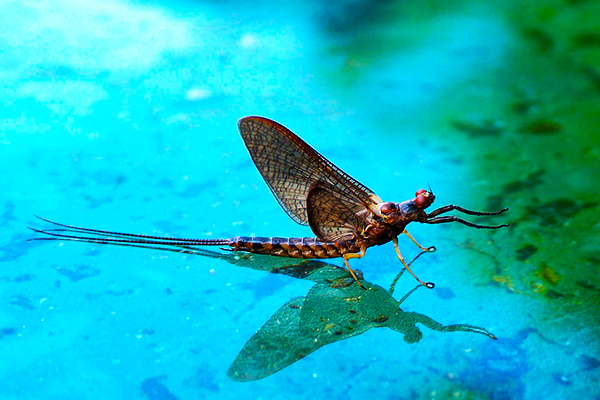 There are about 3,000 species of Mayflies belonging to the ancient insect group of Palaeoptera. They are a primitive species, exhibiting certain traits that may have been present in the first flying insect. If you see them in a body water, take it is a good sign as Mayflies reside only in fresh, clean, and unpolluted water.

For most of their life, Mayflies live as nymphs and have an important function in the overall freshwater ecosystem as part of an energy transfer cycle by being able to prevent an increase in algae and other organic matter, they are also food for many species including frogs, water beetles, fishes, and birds.

Mayflies are the only insects to develop wings at an immature stage. They do not have any digestive parts like a mouth as their only function is to reproduce, after which they die. When threatened, they raise their tails like a  scorpion and if the initial tactic does not work, Mayflies extend their tails over their bodies to appear larger. 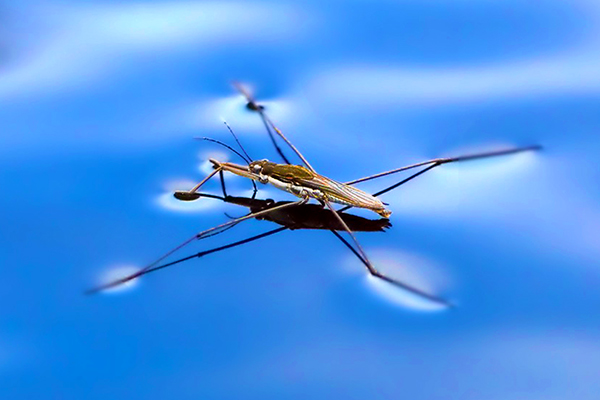 The Water Striders resemble a mosquito walking on the surface of the water. They move rapidly across the surface as if they are gliding.Any insect on the water, whether living or dead, is part of the strider’s diet.

Their legs serve different functions: their short front legs are responsible for grabbing on their prey, their middle legs are for movement, and their hind legs are for steering. Water Striders are sensitive to motion and vibration on the water’s surface. They not only use this to detect prey, but as a way to communicate  by sending ripples of water to each other.

Water Striders prefer quiet or slow-moving bodies of water. Because they do not have wings, they can be found under tree shade and they keep moving so as not to be prey themselves.

There are various kinds of aquatic insects existing today and each one  has an important role in the ecosystem. If you’ve seen any of these insects, tell us your story in the comments below.