I Will Survive! Different Forms of Mimicry 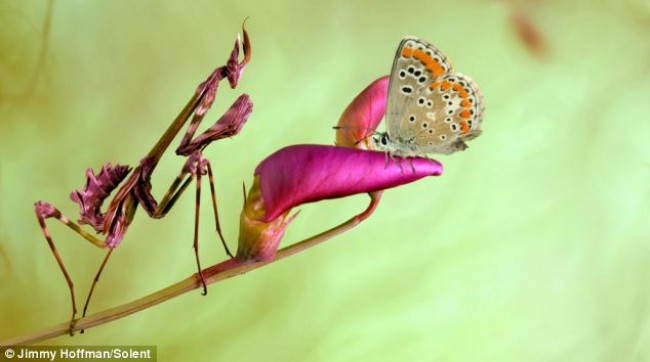 Even without pest control services, insects live in a constant threat from its predators. These predators may be larger animals like snakes, rats, or birds, or other insects like spiders! Because of these constant threats, specific insects evolved in order to adapt to their environment and to avoid being eaten their predators. These evolutions resulted to three different strategies to fool predators: deceptive behavior, camouflage, and mimicry. Amongst the three strategies, mimicry is perhaps the most interesting and here’s why:

In the insect world, mimicry is often coined as the resemblance of one insect (called the “mimic”) to another (called the “model”) so that other insects, including the model, will be confused by the two. As compared to camouflage and deceptive behavior, mimicking insects are the most cost effective especially since they do not have to change their behaviors as compared to insects that use deceptive behavior, or stay in a safe background to disguise themselves like camouflaging insects.

Examples include a fly that looks like a bee. Because of its resemblance to the bee, birds won’t attack the fly since they know that attacking a bee will only sting them. Another example is a spider that we have featured before: the kerangga ant-like jumping spider. This spider resembles a weaver ant, a kind of ant that is known for its notorious bites. Our last example of Batesian mimicry is the hawkmoth larva and its resemblance with a green parrot snake, a poisonous predator that feeds on frogs.

As compared to Batesian mimicry where the mimic is a harmless and palatable species resembling a harmful and unpalatable one, the model is unclear in Mullerian mimicry – developed by Fritz Muller – since both species share warning colors or patterns to evade predation as well as the fact that both are toxic. The said advantage of this type of mimicry is that predators only need to encounter one form to shun the entire complex due to generalization. 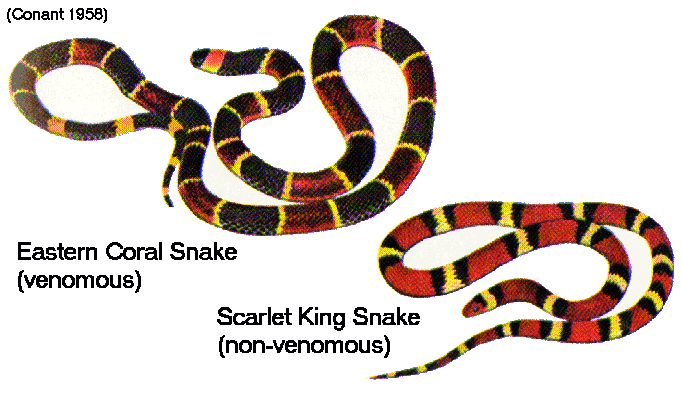 Wasmannian mimicry by Erich Wasmann is the kind of mimicry where the mimic resembles the model in order to live within the same nest or structure as the host.

Most jumping spiders resemble ants, helping them avoid their predators. Another example, and is a classic one, is the staphylinid beetles which somewhat resembles their host ants allowing them to enter the ants’ colonies and feed on their food.

Named after George and Elizabeth Peckham, Peckhamian mimicry is also known as “aggressive mimicry”. In this case, the predator is the mimic and it resembles a specific palatable prey. Because of this, the saying “a wolf in sheep’s clothing” is very applicable.

Each organism plays a vital role in the ecosystem, but it doesn’t necessarily mean that one will willingly go and be eaten by predators. In the end, these mimics can actually claim that they have survived the threats in a long-run!