Survival of the Fit-pest: 5 Pests That Eat and Get Eaten by Pests 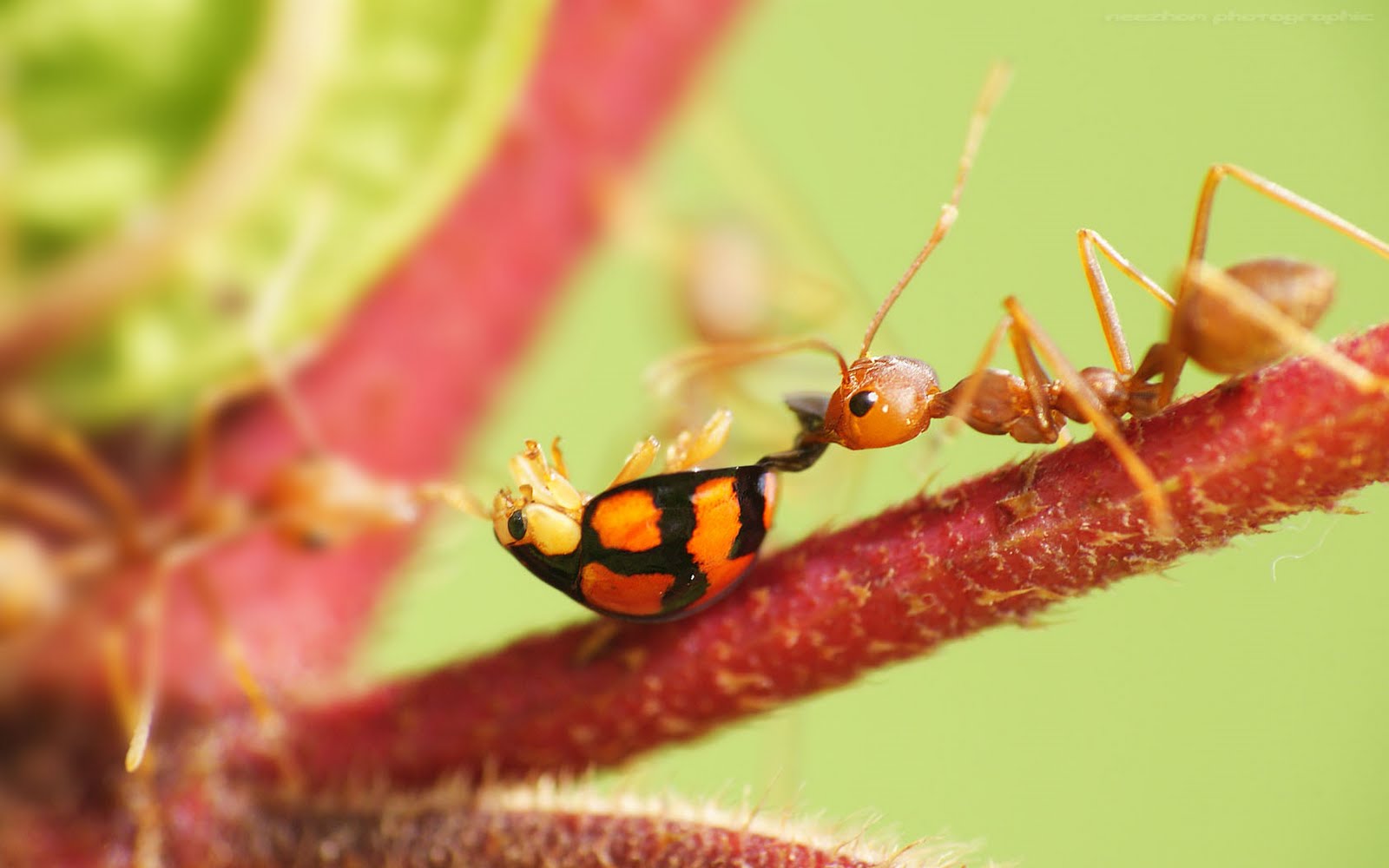 Different pest control agencies across the world agree on one thing: it’s a bug-eat-bug world out there for pests. Practically every insect, rodent, bird, or lizard preys on inferior species, and get eaten in turn by superior animals themselves. Heck, even humans don’t miss out on the fun as they some of them, apart from being edible for humans, are also delicious and healthy. Below are some of the most common pests that you might encounter in and out of your house, each with both prey and predator in mind.

Despite having a set of teeth too weak to chew or harm its prey, frogs make effective insect predators using its long-range tongue and a pair of deft hands. And even with their weak mouths, you shouldn’t forget that they’re no less carnivorous than other creatures. Some of the pests they prey upon include flies, mosquitoes, dragonflies, moths, grasshoppers, spiders and worms. Larger species are also known to consume small mammals and reptiles like mice, turtles, snakes and even inferior frogs. However, they are also prey to larger creatures like birds, snakes, larger frogs, and humans (believe it or not, frogs really taste good).

Generally speaking, ants are predatory creatures that hunt other species and even other ants as food. Many of them especially favor consuming termites. A perfect example would be the Megaponera analis, an ant species which attack termite colonies in a strategic and often effective manner (the human military can take a few lessons from these guys). The pros: you get rid of the termites. The cons: you’re stuck with hundreds and even thousands of ants. Wasps are also on every ant’s food list, and many of these insects build their homes in trees and coat with a special ant-repelling chemical just to avoid their enemies. However, many larger animals use ants as food, including aardvarks, certain fly species, and even humans in certain countries. 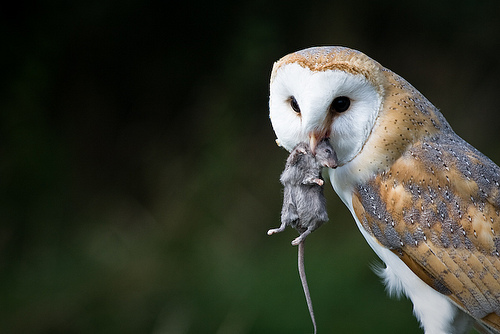 These eight-legged web crawlers dangling from your ceiling likes insects, although their more feral cousins are believed to like something more substantial for their diet. Most species of spiders have venom in their fangs, although it’s mainly used to immobilize rather than kill as well as to make the captured prey easier to digest and excrete. Some spiders don’t even have venom anymore, utilizing their silky webs instead to trap food. Despite their superiority over many ground pests, spiders are no match against air-borne creatures like wasps and birds.

Many species of birds prefer pest insects or small reptiles as food and often act as a natural pest control for the environment they live on. An example is the swallow, which normally catches flying insects even at midair, although they tend to avoid bees and wasps. Some species of birds prey on insect eggs and larvae found on water surfaces, thus preventing infestation in some areas. However, birds are also prey to other carnivorous creatures, which happen to include humans.

Snakes are strictly carnivorous, and their diet includes small lizards, frogs, inferior snakes, eggs, birds, and mammals. Like frogs, they have poor jaw quality to chew their prey; they need to swallow it whole. Predatory birds are the snakes’ worst nightmare. These include hawks, eagles, condors, owls and even peacocks.

Should you encounter any of these guys in your home, don’t wait for their natural predator to immediately get rid of the pests; as good as they are for it, animals can’t be hired for pest control. Don’t hesitate to call your local pest control immediately to have them eradicated.