“You Suck!” Pests that Want to Suck Your Blood

Blood suckers are often glorified as hot and sexy in fiction, and Hollywood has definitely made it clear that falling in love with them would entail a franchise taking over the world for 4 years. Unfortunately (or fortunately?) there are no real-life vampires. The only blood suckers we have are insects, and they are definitely not as attractive as the books and movies make them out to be.

Instead of calling your werewolf best friend to protect you, there are tons of pest control in the Philippines that will help you fend them off. But before you call them up, check out this list of blood sucking pests to watch out for: 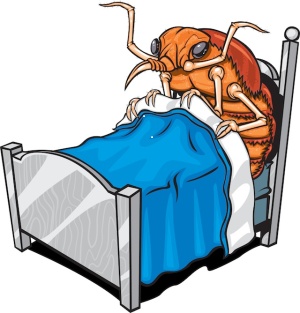 “Don’t let the bedbugs bite!”  This common saying that people tell us before going to our beds has gotten us cringing right? More so because bedbugs actually exist and want nothing more than to sink their teeth on your skin and suck your blood. They are even revered as the “perfect parasite” because these tiny insects feed at night, often while their victim is asleep, and their bites are painless due to their anesthetizing agent. It’s not until the morning when you notice the itchy welt on your skin! Fortunately, bedbugs don’t transmit diseases but they can be hard to eliminate so better find a good pest control service shop to help you. 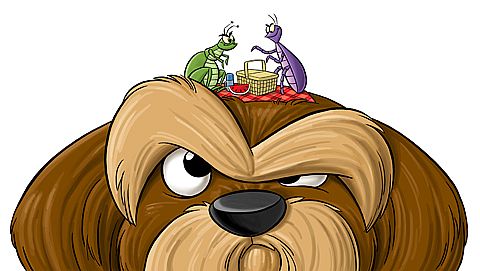 If you think Fido’s the only one bothered by these pests then think again. Fleas are deadly insects that love to suck blood from their hosts. They even went down in history by becoming the cause of the deadly bubonic plague that killed a quarter of Europe’s population during the Middle Ages. It happened because when infected rats began to die off, fleas then turned to humans for blood, then spread the disease in the process. 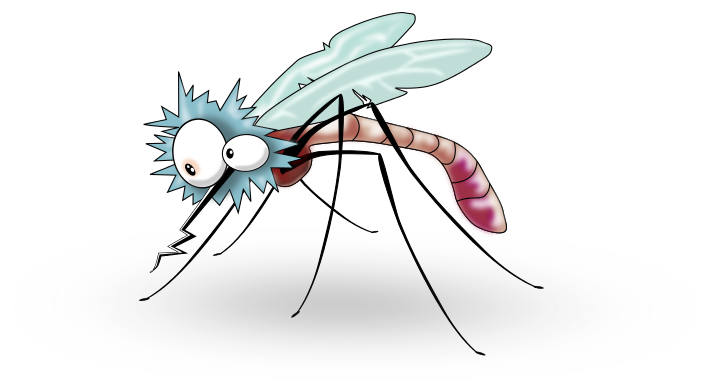 One of the more popular bloodsuckers in the industry, mosquitoes is everyone’s nightmare. These flying insects are the biggest nuisances to the society. Mosquitos have a really bad rep already by being the cause of many deadly diseases and the most annoying thing on the face of the earth. But did you know that only the female mosquitoes drink on blood because it is vital for their hatching of eggs. Mosquitos are considered to be one of the world’s deadliest animals so make sure to take necessary actions to keep your homes safe and clean, worry-free from mosquitoes. 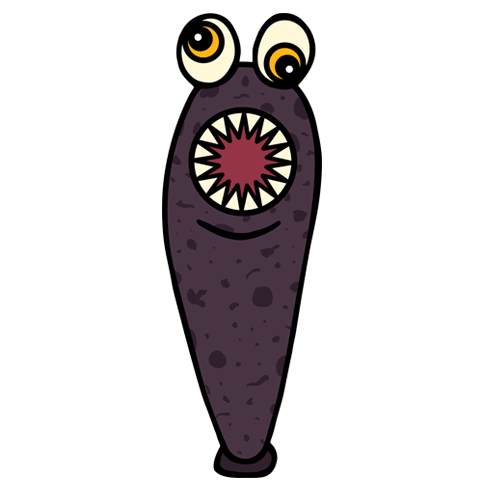 Many people are scared of leeches, but they’re not exactly so bad. They have been actually used in the world of medicine; leeches were used to treat conditions such as tumours, skin diseases, gout and whooping cough, making them very useful in the early stages of the study of medicinal science. Most notably, leeches are now used to restore blood flow to damaged veins, making the leech one of the more useful bloodsucking insect. Maybe now you can be team leech?

There are a lot of fascinating things to discover in our world every day and by learning more about them we understand how each creation have a role in the cycle of life. Though some have a meaner obligation to fulfill, some are created to help us out. Bloodsucking insects are no different, each are unique creatures that boast of their own feature, whether disgusting, bad and good, they truly are fascinating specimens!