How Strong is a Spider Web? 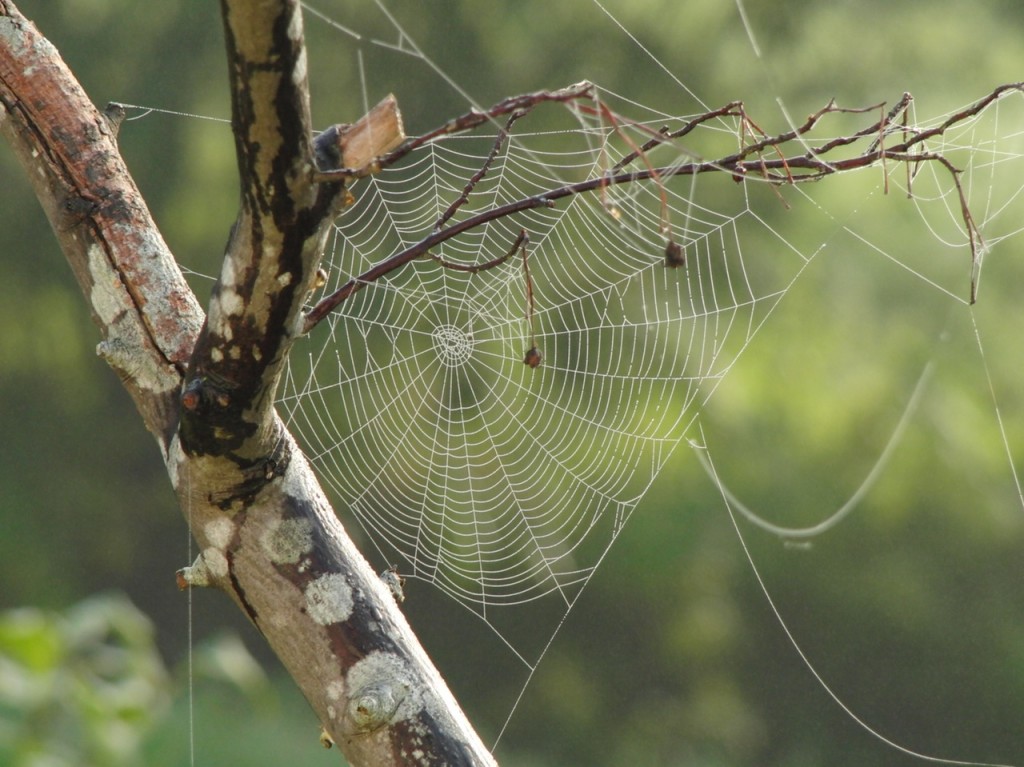 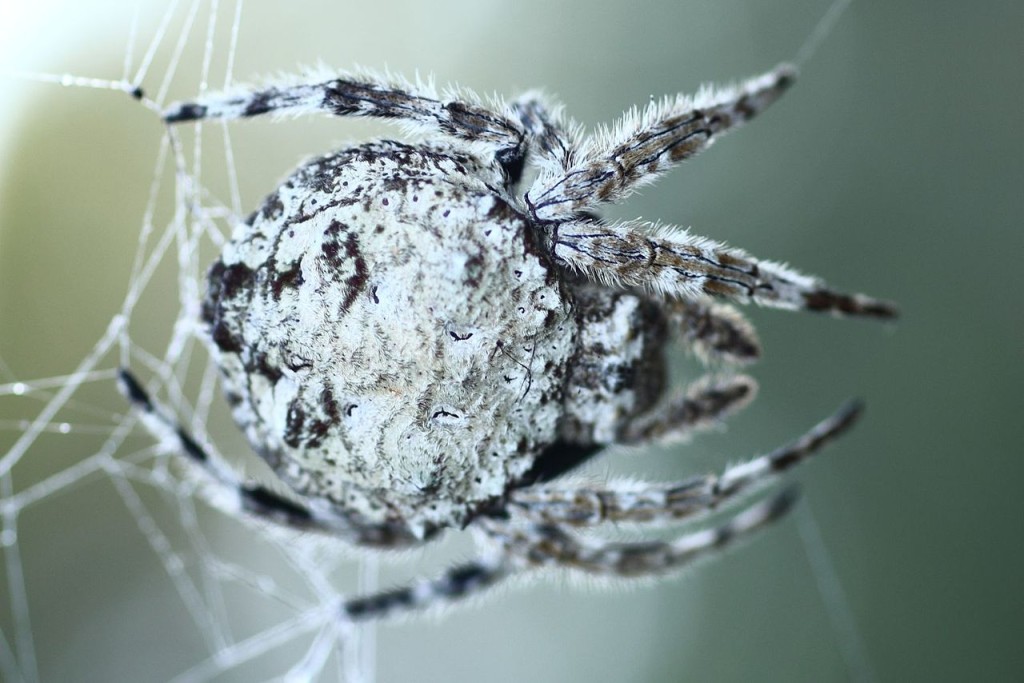