Stinky Scents: How to Remove Dead Rat Odors in Your Home 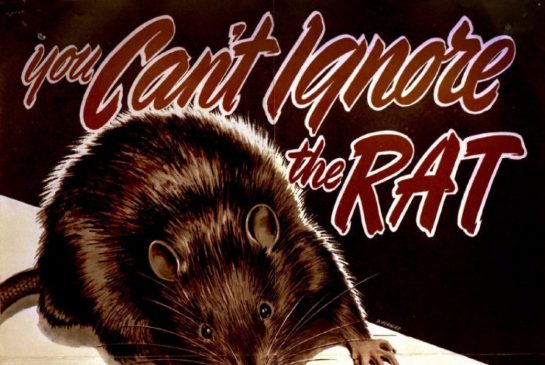