“AND STAY OUT!” The Most Invasive Insects You May Encounter

You can find insects almost everywhere you go. There are those – bees and silk worms, just to name a few – that are beneficial to mankind, as they help in industries like textile and agriculture. Some, like beetles and butterflies, are important to the ecosystem as they are a marvel to behold. And then there are invasive insects that ruin both important industries and the ecological balance.

Thankfully, these problematic creatures can be stopped through the help of pest control in the Philippines and other parts of the world. Through their services, the population of the following harmful bugs can be exterminated if not significantly curbed. 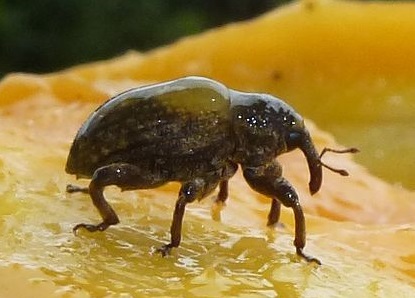 Accidentally introduced and discovered in Palawan, Philippines back in 1987, these pests have been a major headache of their local agriculture and export industry. After all, as much as everybody wants a bite of delectable mangoes nobody wants to share it with an insect. The Mango Pulp Weevil has caused mango growers some problems in exporting the product due to fear of spreading the invasion. This dilemma has been going on for more than two decades already. 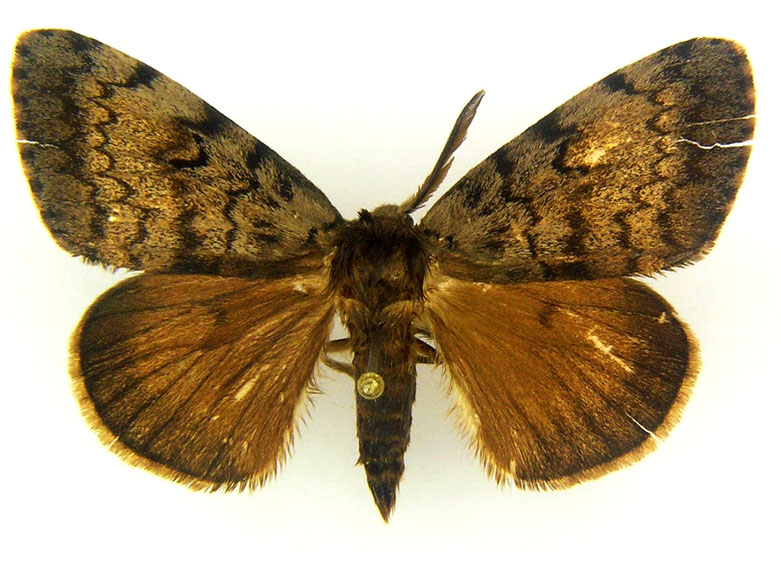 Most moths, the scaly and nocturnal cousins of the butterfly, are usually harmless. However, the gypsy moths are nothing like most moths.

In the United States alone, this species poses a threat to almost 300 species of trees that have already defoliated more than 75 million acres of land. It’s a good thing that the eggs, larvae, and adults are easy to spot, making their widespread ravages preventable. 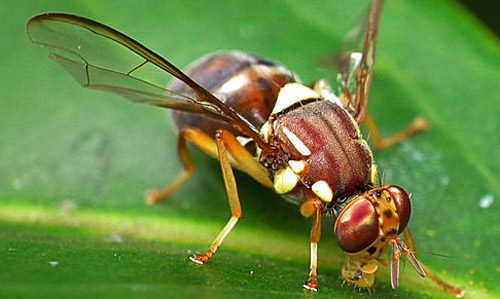 Like its name suggests, this species can be found in over twenty Asian countries, including the Philippines, but has infested countries in other countries such as the United States and the Pacific Islands like Tahiti and Marianas Islands.

Judging on name alone, it would seem that the fruit fly is a lot less of a pest as compared to the regular housefly. However, names can be deceiving. This insect is known to attack over 200 kinds of fruits. Should their population blow up – a likely event, considering that females can lay up to 3000 eggs- it would be a grave potential blow to the agriculture industry. 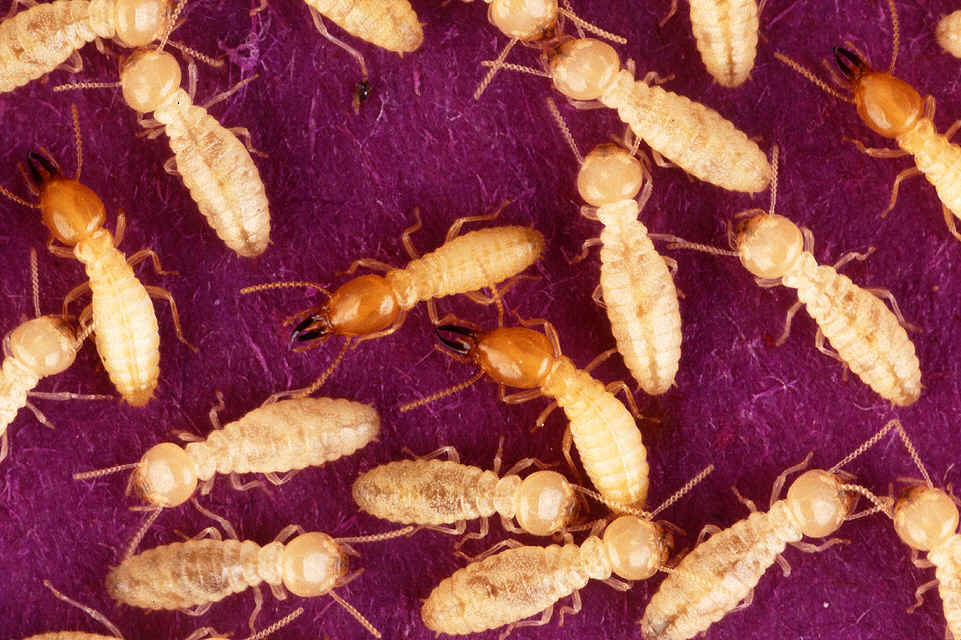 Aside from being invasive in a literal sense – their habitation on the wood component of structures – they are also invasive on an ecological standpoint. These termites, named as such because of their place of origin Formosa, Taiwan, arrived in America in the early twentieth centuries and have become a major nuisance ever since.

Aside from competing with local species and damaging trees, they are known to cause extensive damage to structures like condominiums and office buildings, and even boats. As if it’s not bad enough, there’s also the fact that there are no known records of the Formosan subterranean termite being eradicated in an area where they have already established a colony. Talk about resilience and persistence.

Despite their size, you should never think little of these pests, for the damage they cause can be just as great – or even greater – as compared to bigger animals.