How Do Spiders Reproduce? 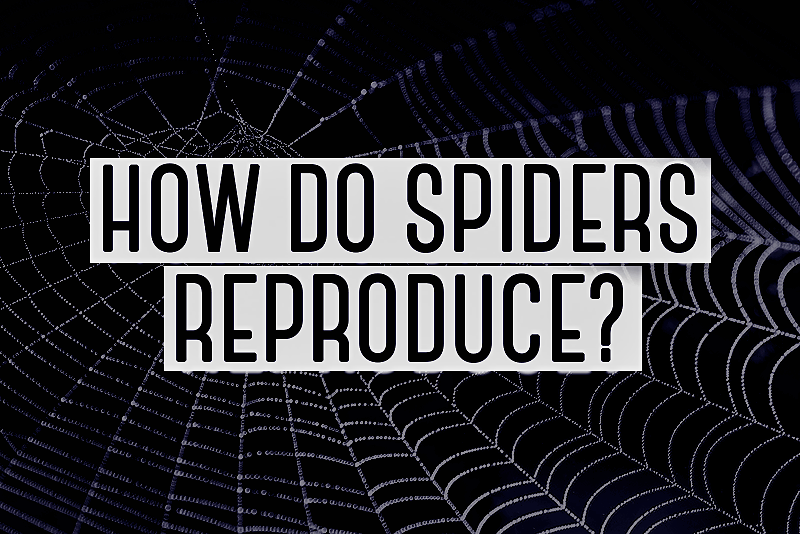 A clean and well-maintained house is always a nice place to live. Your home is supposed to be the place where you find comfort. This is why worlds come crashing once a homeowner or even a tenant discovers that their precious home has become infested with termites or other pests. Seems like an exaggeration, but you’ll understand the stress that comes along with it if it happens to you. We hope it doesn’t, but should you find yourself in this situation, know that there is a top-notch termite control or pest control team at your service.

One type of insect, in particular, the spider, is considered as pests by many even though most species found in houses aren’t very harmful to people. House spiders can actually serve as a natural pest control since they eat other far more harmful insects such as roaches, earwigs, flies and mosquitoes. As such, this is one of the reasons why you shouldn’t be bothered when spiders begin to reproduce in your house.

How do they reproduce? It’s quite fascinating, really. Read on to find out.

Reproduction for a male spider can be dangerous because female spiders are generally larger than their counterparts. In some spider species, the females eat the male after the latter gives the sperm sac. Despite this, the male spider usually does ritual dances to appear more appealing as a mate and to woo the female.

Once the female spider decides the male is suitable as a mate, she accepts his sperm. He deposits into a sperm web and holds it in his palps, then deposits it to the abdomen of the female. It is then her job to fertilize her eggs with it.

Fun fact: the spermatheca or the internal sperm storage of the female spider can hold sperm from different male spiders.

The fertilized eggs develop in the female’s abdomen for some time, then she lays the eggs for hatching. These eggs are wrapped inside an egg sac with ball-shaped silken threads. Some spider species carry their egg sacs around but generally, female spiders leave them in one area and come back to it once in a while to protect them. They hatch after about two to three weeks.

Spiderlings travel away from their egg sacs when they’re fully developed, and usually settle in areas away from their birthplace. Top branches and grasses are the usual places where they go. Though spiderlings can produce threads to protect themselves, most still become prey to birds, bigger insect or other spiders. Spiders can begin molting or shedding their skin in this stage or during the adolescence stage. It will generally take a year for a spider to fully grow and would have a lifespan of around two years.

Those white fluffy balls around your house are harmless and may also help in preventing other pests from reproducing. You might want to think twice about squishing them the next time you see them on your walls or ceilings. We won’t blame you though if you start to notice significant abundance in spiders and call for pest control.