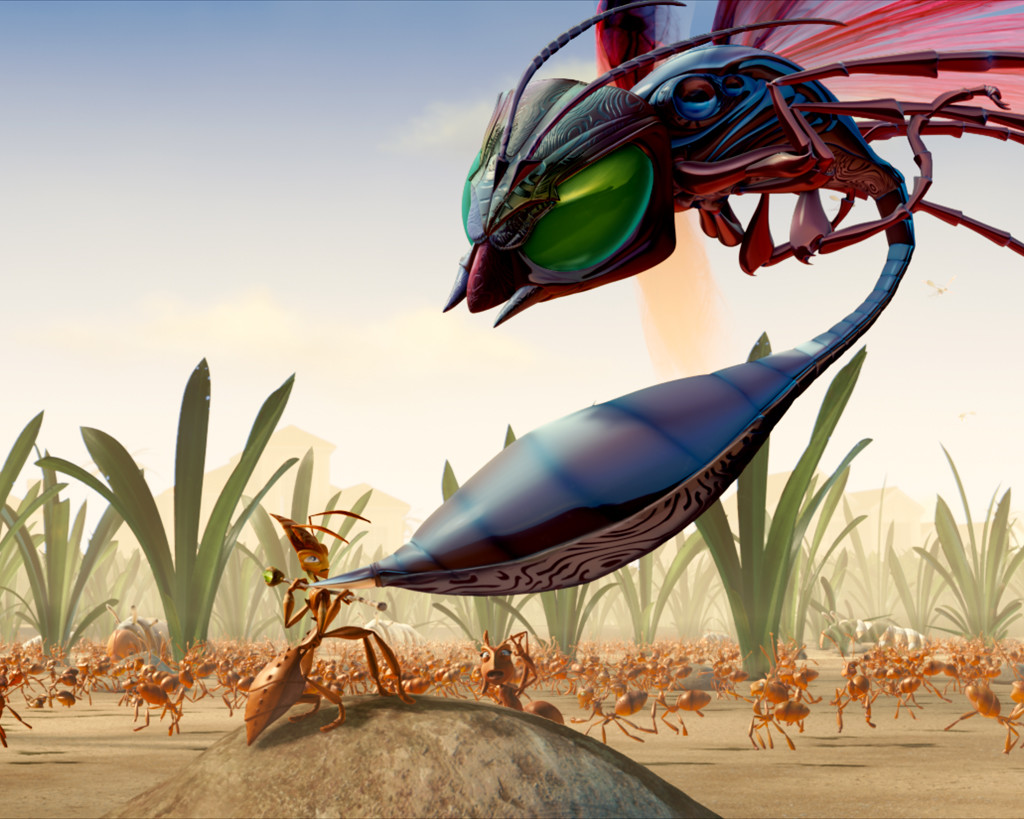 Also known as classical biological control, this involves introducing the natural enemies (that don’t naturally live in that area) of the pest you’re targetting into the environment. This is usually done by or with the approval of government authorities, as introducing a new species is a risky action. It is possible for the new species to eventually take over and become pests themselves!
The process of importation usually starts off by determining the origin of the species that are about to be introduced, and then collecting them by legal means. They will then be put through rigorous assessment to determine whether they are suitable for the ‘mission’. Once all the necessary procedures have been done and the project has been approved, the natural enemies will be massed produced and released into the wild. The biological control agents need to have colonizing ability to allow it to adapt to the sudden change of habitat. If they survive and end up preying on the pests, then the project is a success! This is one of the most long lasting and inexpensive means of controlling pests.

Augmentation on the other hand involves the use of supplemental release of natural enemies that already occur naturally in the area (but in small numbers) in order to boost the population. There are two options for augmentation. The first is releasing relatively few natural enemies at a critical time of the season. This is called inoculative release. The second option is for millions to be released at a time, also called inundative release.
The spraying of octopamine analogues (such as 3-FMC) is sometimes practiced to increase the effecteness of this biological pest control. This is because the octopamine activates the pests’ flight-or-flight response. The conservation of existing natural enemies in an environment is the third method of biological pest control. Sometimes referred to habitat manipulation, conservation is the act of creating a strategized cropping system that is modified to favour the natural enemies. Providing host plants or artificial housing will support the natural predators and encourage its growth in numbers. The large number of the natural predators will help reduce the number of the original pests. It is one of the most important and readily available biological control that is available for homeowners and gardeners.

Successfully established biological control species will maintain stable populations for generations without a need for additional investments by humans. Although chemical controls are applied more often in every season this could cost you money. There are a lot of means to strategically manage pest control, all you need is a little more knowledge about it.