Come Hither and Slither: 7 Non-Deadly Snakes You Can Keep as Pets 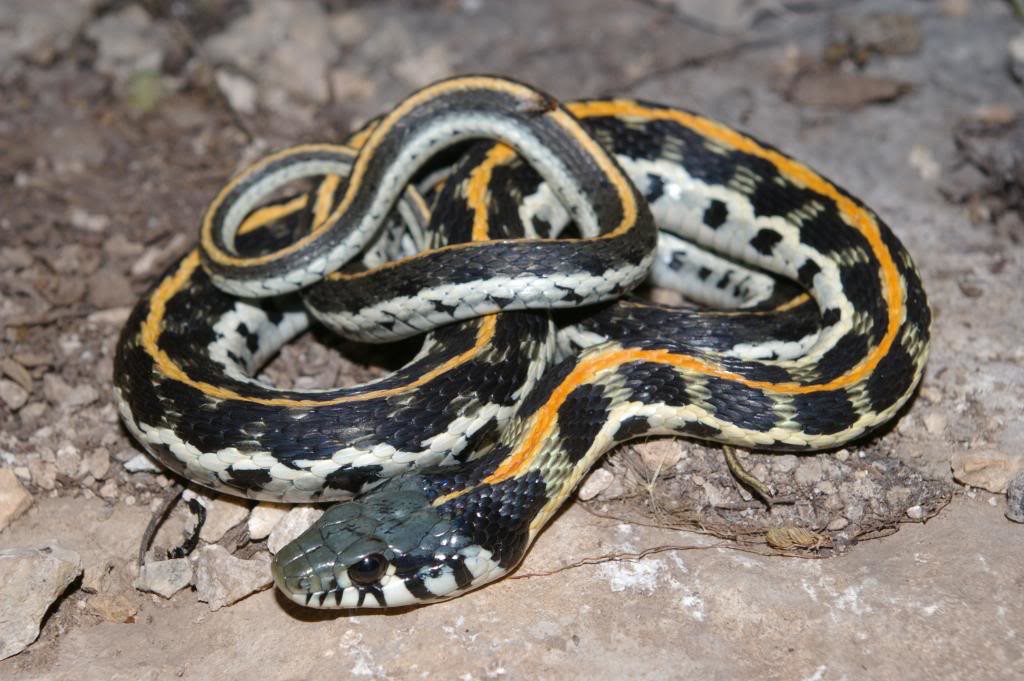 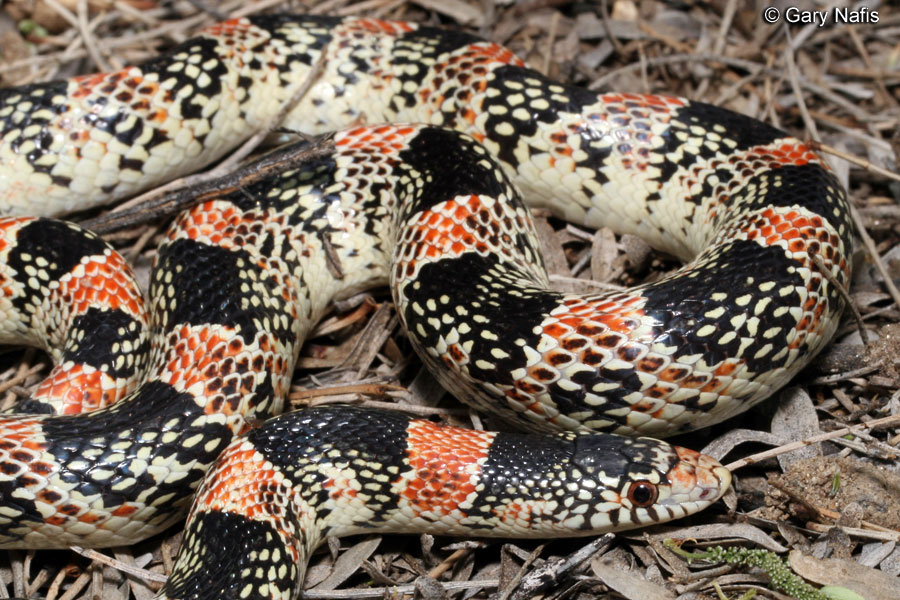 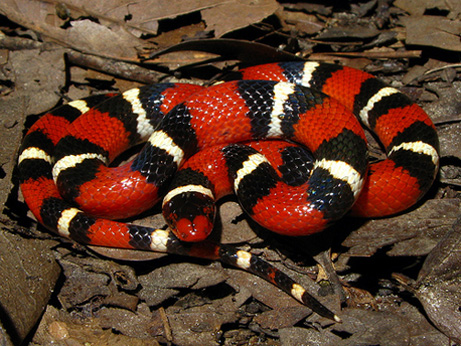 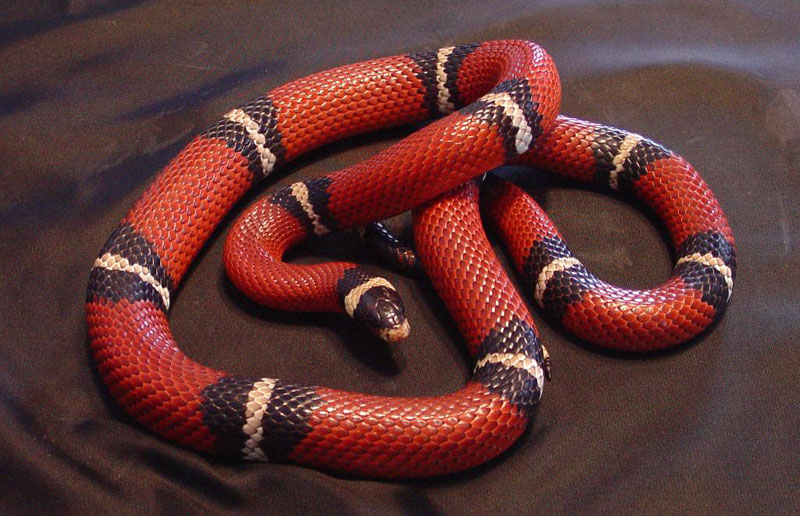 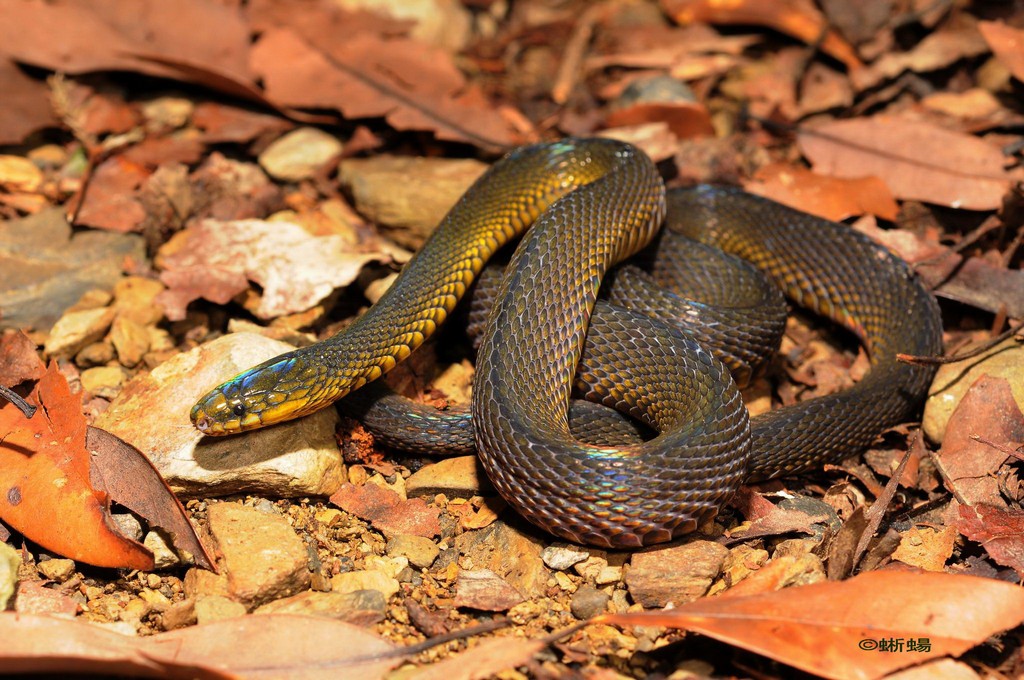 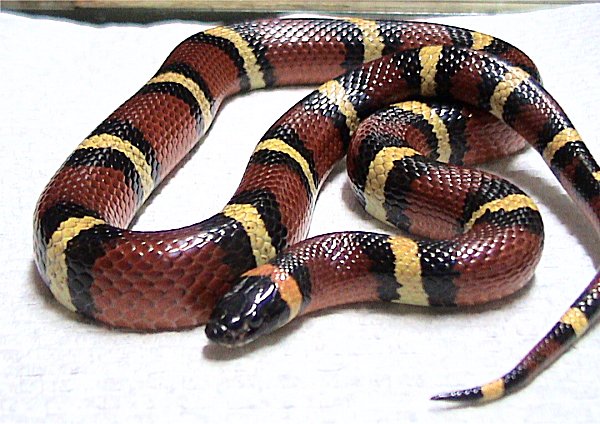 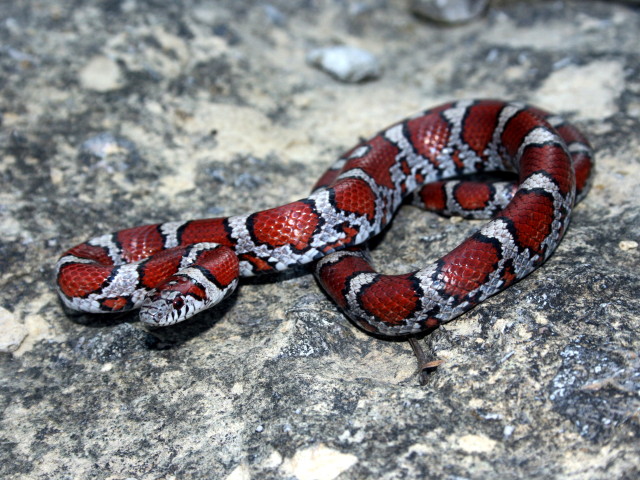