Sexy and Gorgeous: How do Insects and Animals Attract Mates? 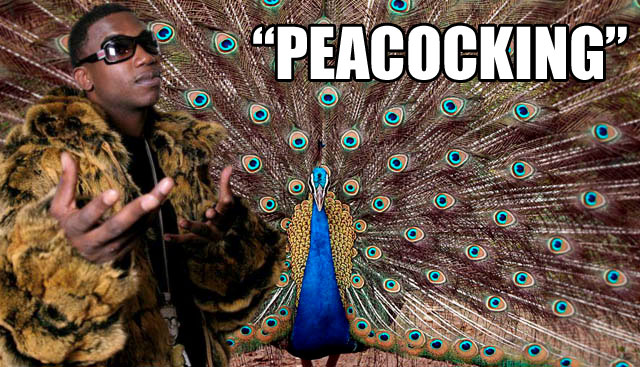 We’ve all had the talk. Once kids reach a certain age of curiosity, parents talk to their kids about the birds and the bees. But if you think about in a literal sense, how exactly to birds and bees do it? Yes, we use them to explain delicate things to our kids, but do we know anything about their reproductive practices?

Before you check out the best pest control in the Philippines to expunge the bees, check out our list of the most unique ways insects and animals attract their mates.

The most famous animal to use amazing visual displays of love are peacocks. Peacocks have distinct colour patterns on their plumage. Their tail feathers are fanned out completely in a semi-circle when they court females. The full size of their tail feathers differ from one male to another.

As for insects in courtship, flies are very straightforward. They are perched in one place, looking for female flies. Once they see one that may be a female, they fly towards it to make contact. He then escorts her some place to proceed with the mating.

Fireflies are famous flirts. Female fireflies sends out a signal to males by flashing her light in a code telling them that she is female and is interested to mate. Male fireflies then reply with their own signal. They continue flashing their lights until they have found each other. 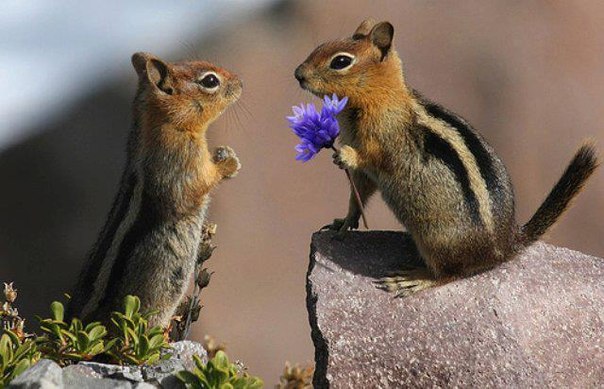 It’s all about the longest for the Galapagos Giant Tortoise. The longest neck, that is. The male Galapagos will stand on their legs and stretch their necks. Once the males see that theirs are shorter than one of the Galapagos tortoises, they leave him to mate. The tortoise left to mate will not attract a female by bobbing their head furiously and bellowing out loud.

Male bowerbirds attract mates by building a structure called bowers. It’s made of twigs and are decorated with various things like flowers, stones, and whatnot. Bowerbirds are very particular with how their bowers are designed and they become really angry if it gets messed up. The female bowerbirds will then check if their bower is beautiful enough.

There are insects who use auditory signals to attract mates. The forewings of male Crickets would produce a loud and raspy song when rubbed together. Once they attract a female, this song becomes softer.

Some insects release chemicalsto find a mate, giving life to the famous adage, “Love is in the air”. Male moths would sense pheromones in the air. The female moth would then release a strong scent that can attract the males from a few miles around.

These are just some of nature’s unique love techniques employed by different animals and insects. An hour of high school Biology is not enough to learn about these things, but at least now we know what exactly happens between birds and bees.