3 Scents That Are Commonly Used to Repel Rats 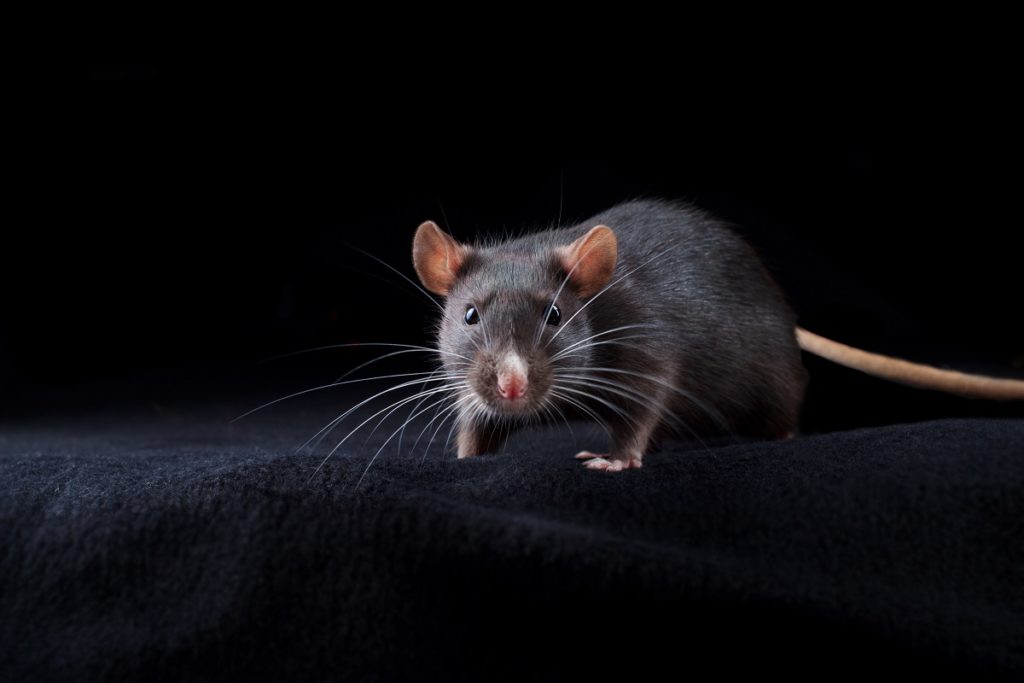 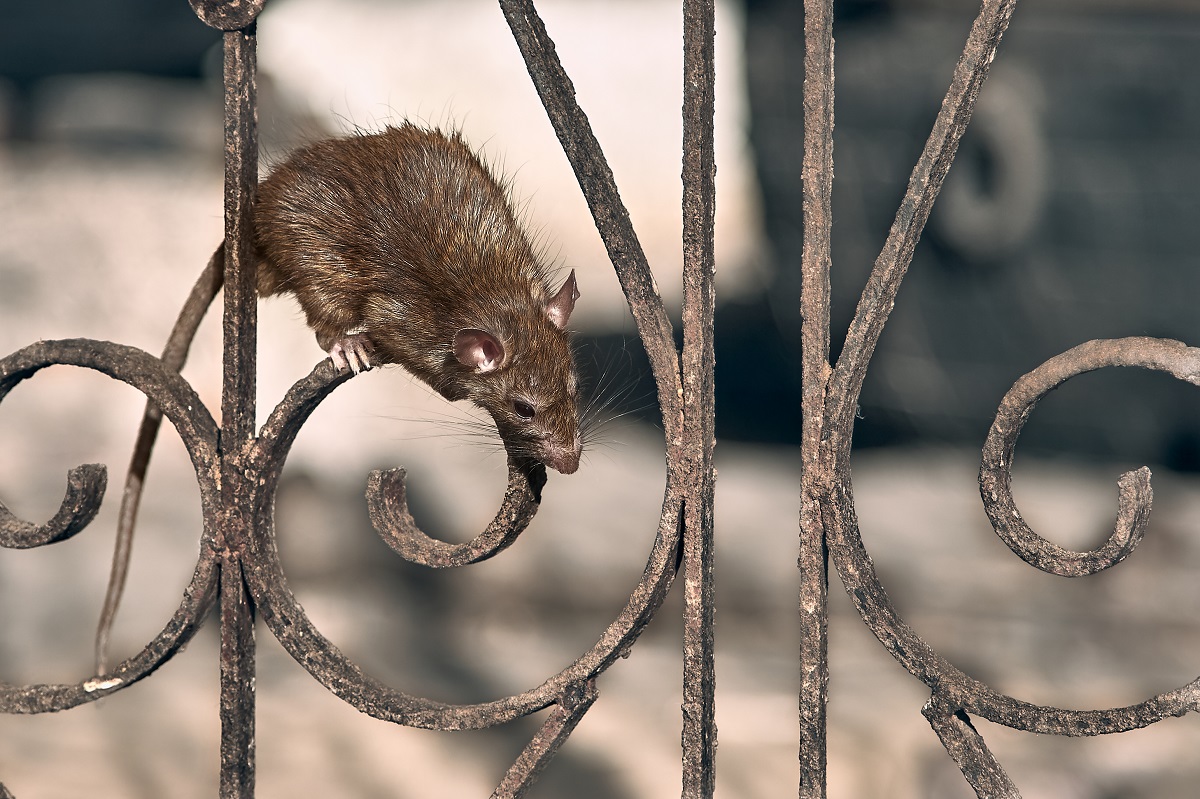 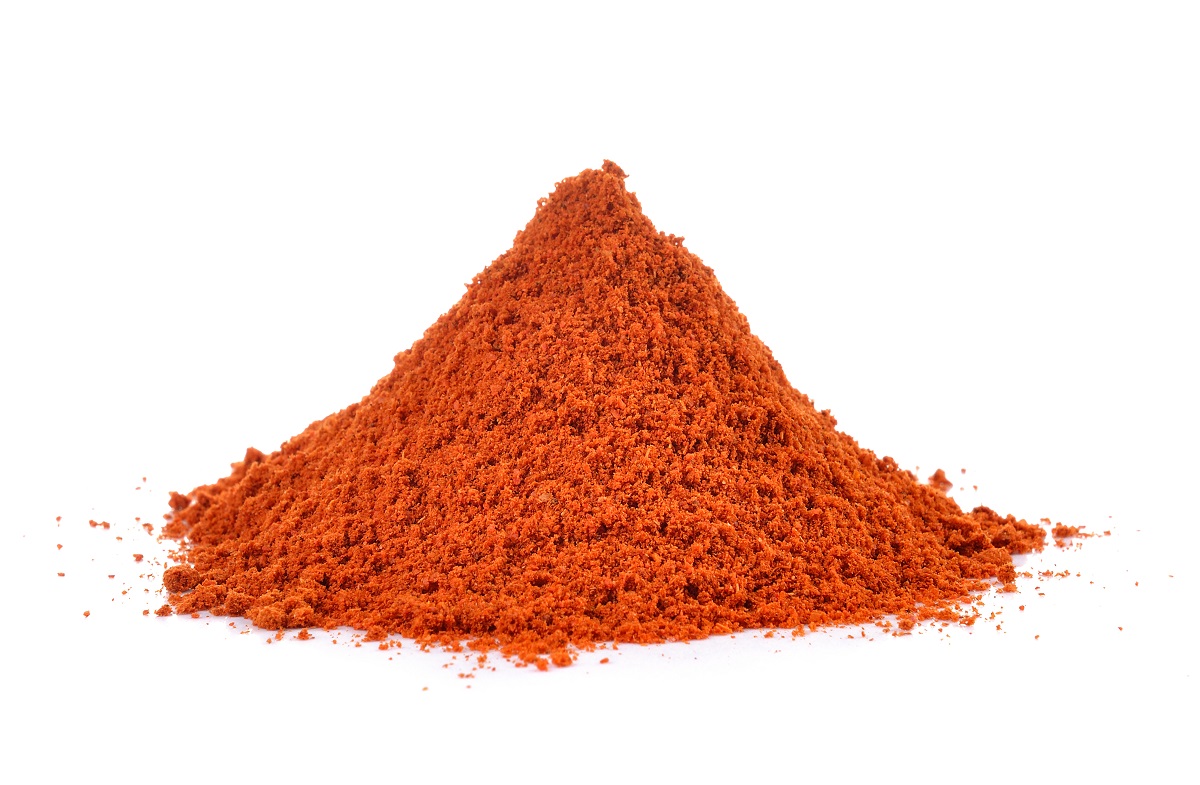