Red Ants Vs Black Ants: Things You Should Know 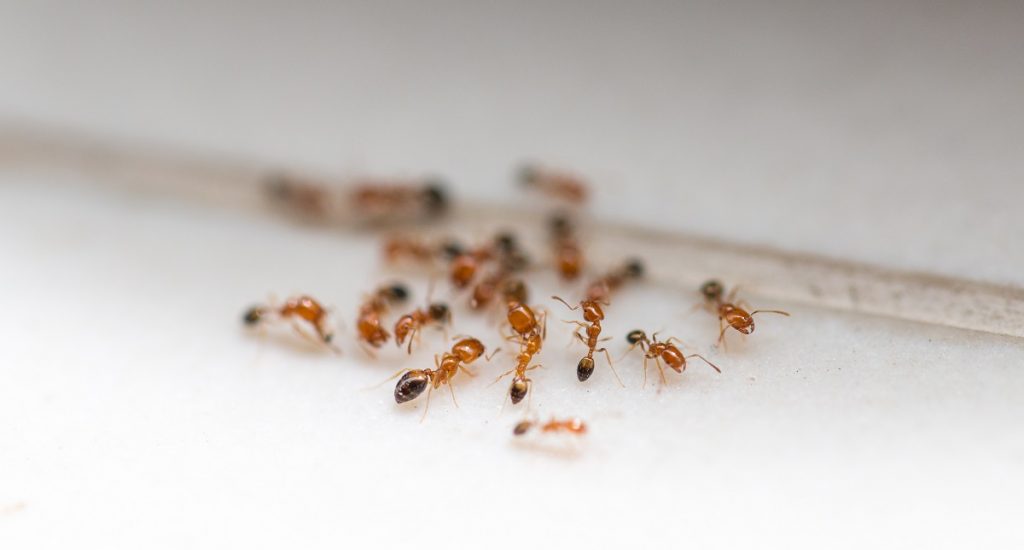 What are the differences between red ants vs black ants?

Ants are one of the most common insects that you will see in your home or when you’re out and about. But there are more than 10,000 ant species around the world that we know today, so you might be wondering why some ants don’t look the same. You might be particularly interested in red ants vs black ants, which have many differences apart from their color. Keep on reading to learn more! 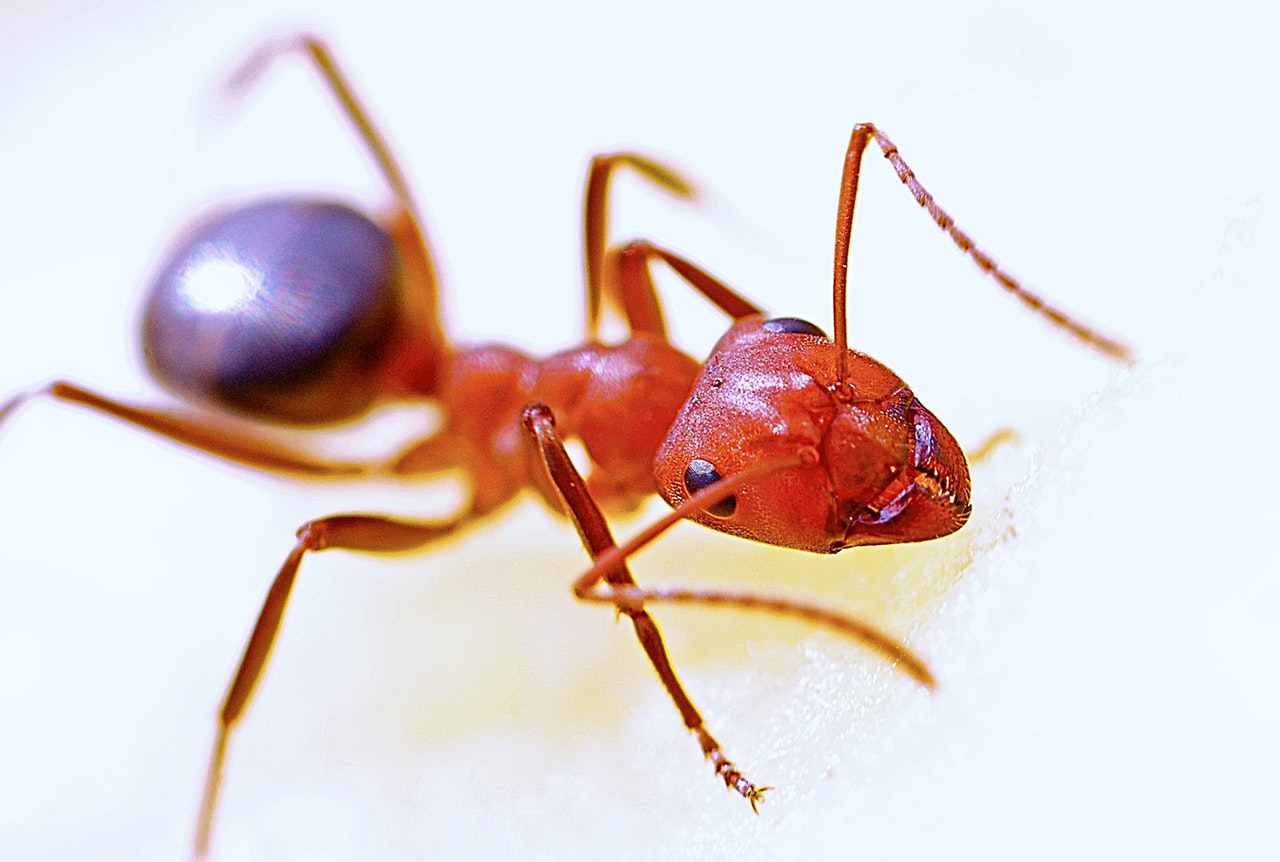 Aside from their color, red ants and black ants differ slightly in appearance. For instance, most ants are black, which means that they can be found in a variety of sizes and shapes.

One of the most common black ants that you might encounter is carpenter ants. These are usually black with dark red legs. Worker carpenter ants are about ¼ to ½ inches in length, while queens are as long as ¾ inches.

Red ants usually refer to fire ants, which are reddish-brown to bright red in color. The size can differ, but are usually medium-sized, with others as long as ¼ inch. They’re smaller compared to other types of red ants. Fire ants have a stinger, which they’re known for.

Black ants typically live outdoors, but there are some species that can form colonies in homes too. Carpenter ants prefer to live in dead or decaying trees, stumps, logs, and branches, while there are also species that live in the soil. Carpenter ants can also nest in building materials such as lumber piles, sheds, and houses. But unlike termites, they don’t eat wood but dig it for nesting. They’re also nocturnal insects too.

Meanwhile, fire ants build visible soil mounds in areas exposed to the sun, as they’re most active during the hottest hours of the day. You won’t find them that much in dark and shady areas. They like to build their nest in open areas compared to forests. The mounds are usually dome-shaped and can be as high as 18 cm and as wide as 61 cm. 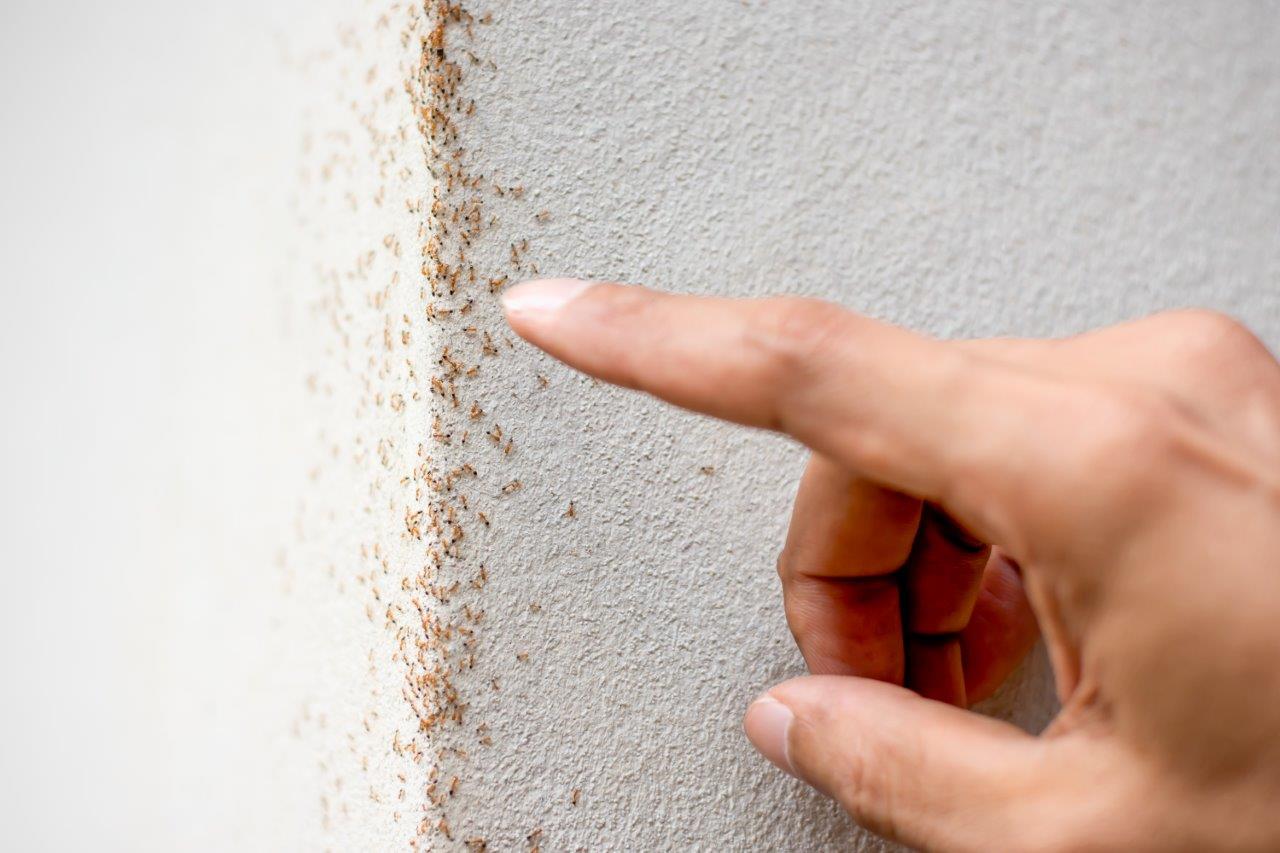 Fire ants are known for their bites. Unlike other species of ants, they can bite with their mouths and use their stinger to sting their prey and inject toxins. The venom injected can cause a burning pain that feels like the wound is on fire — earning them the name of a fire ant. Fire ants are more aggressive than black ants.

On the other hand, black ants can also bite and spray acid, but the pain is not as bad as from the bite of a red ant. The bites are small, so you might not even notice them. Most black ants also don’t have a stinger too. Black ants won’t bite you unless you disturb them as a form of defense. 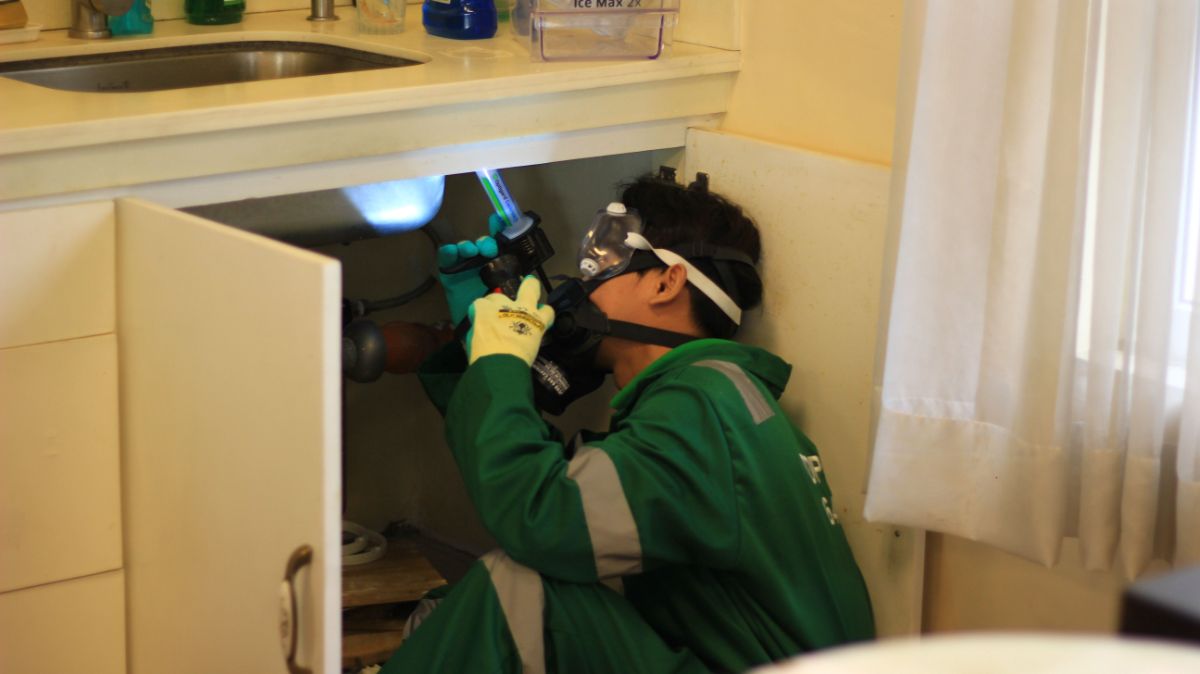 The good news is that most black ants will leave you alone, as long as you leave them alone, too. But they can be bothersome as they can create homes within walls and ceilings.

But if you want to prevent black ants in your home, make sure that you keep your home clean. Always clean up crumbs and spills immediately. Black ants will usually come in looking for food, so make sure that there’s nothing that will attract their attention in the first place.  To solve the problem for good, you will need to target their nest and eliminate the entire colony.

Red ants, especially fire ants, are more problematic because they can pose a danger to you and to your pets. It’s best to call a professional pest control group that can handle the problem. They will inspect the area and create a treatment plan suitable for the situation.

When learning about red ants vs black ants, you need to know about their appearance, habitat, and bite in order to know which is which. This way, you will have an idea of how to get rid of them for good.

But with so many species of ants out there, you might have difficulty in determining what kind of ant you have in your building. In this case, it’s better to get help from a professional with the knowledge and expertise in dealing with different kinds of ants. If you’re interested in hiring a pest control management group, you can contact us here at Topbest!