Rat-tatouille : Rodents that are Surprisingly Enjoyed as Food 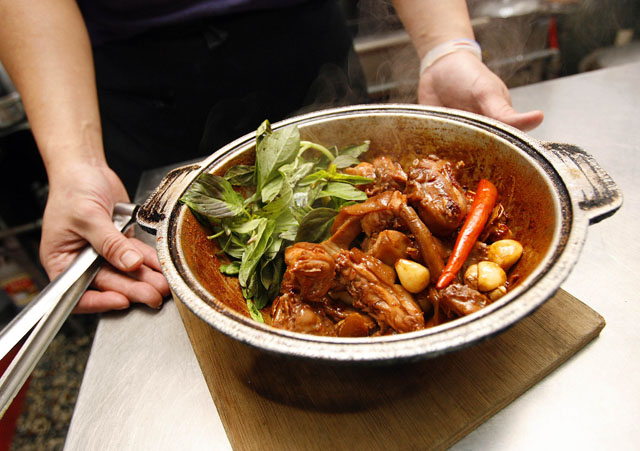 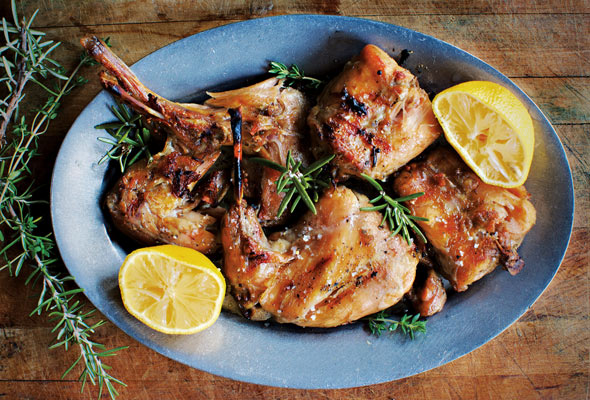 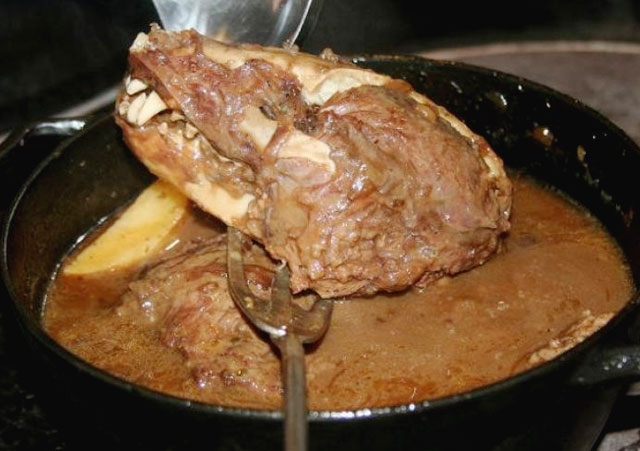