3 Devastating Plagues Spread By Pests before the 21st Century

Before modern times, pest control wasn’t really that advanced. People back then did not possess the technology and knowledge that now allow us to quickly deal with any blight that may come our way. All they had were some herbs, oils, and the pests’ natural enemies to rely on.

So it’s a good thing that we now have some form of control over them; allowing them to remain unregulated as they were in ancient times had dire consequences – plagues being one of its most critical effects. That said, here are the three biggest plagues caused by poor pest control: 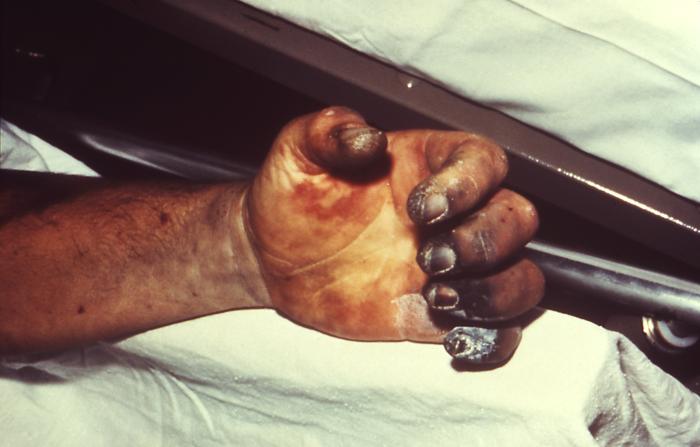 Named after Justinian I, the reigning Byzantine emperor during the outbreak of the plague, this rat-borne sickness managed to kill a lot of people during the length of its sporadic activity (which lasted for 225 years, by the way); luckily, it ended in 750 CE. It’s said to have come from Egypt where Constantinople and its outlying cities were importing their grain from, although the original source of the ailment is rumored to be China.

According to some accounts, the death toll reached 5,000 daily, decimating nearly half of the city’s population. At the end of it all, it’s also estimated that it caused the deaths of up to a quarter of the people in the Eastern Mediterranean, totaling 25 to 50 million all in all!

The Black Death is one of the most infamous plagues of all time, due to its profound effect on Europe’s general population during the 14th century. It annihilated more than 20 million people – almost one third of the continent’s total population – during the course of its fitful seven-year run.

Beginning in 1346, the black plague first reached the shores of Europe when Genoese trading ships docked at a port in Sicily. The Europeans had already caught wind of rumors of a dire sickness that swept the East (from China to Persia) yet remained wholly unprepared for the malady. It sowed fear into the hearts of the populace; not only was it extremely contagious but it also killed with brutal efficiency (some victims died within two days of initial infection).

The situation was so terrible that throughout the time, civilians did nothing but avoid each other and bury dead bodies. Petrarch, a great poet who lived through the ordeal, described the event as such: ‘O happy posterity, who will not experience such abysmal woe and will look upon our testimony as a fable.’ 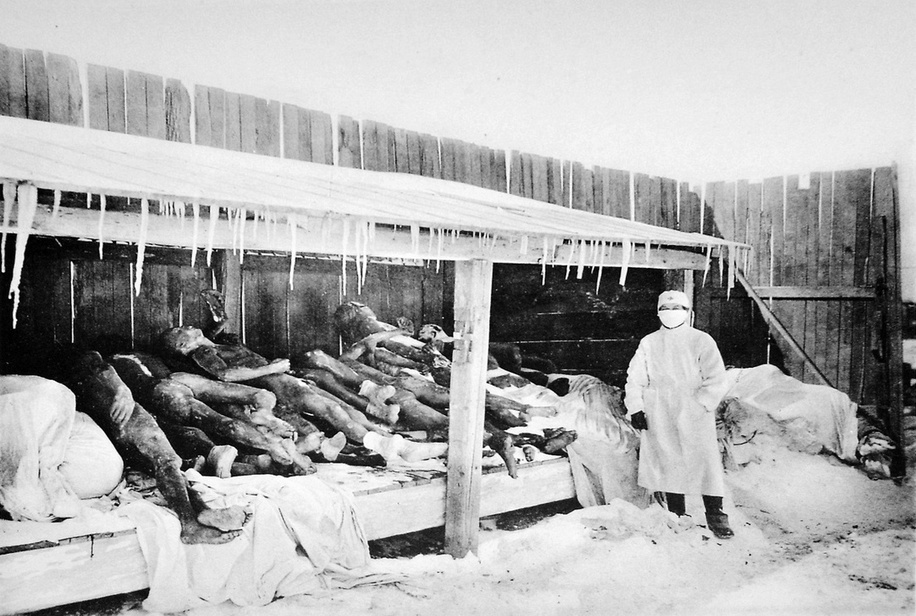 This pandemic was the last major epidemic to hit the world (so far, at least). It began in Yunnan, China sometime during the 1850’s and spread to the rest of the world via the heavily globalized trade routes that were already present during that period. Rats, fleas, and small mammals capable of being disease carriers were declared as the main culprit for its resurgence and were quickly suppressed with widespread application of insecticides.

According to the World Health Organization, the pandemic was still considered active as late as 1959 when deaths dropped to below 200 a year. The dramatic plummet in the fatality rate was attributed to the effective use of modern medicine; the infected could be cured with the use of the antibiotics streptomycin, gentamicin, doxycycline, or ciprofloxacin. Unfortunately, even with these defenses in place, the plague was still able to claim the lives of about 10 to 12 million people.

All three events were caused by two things: the bacteria Yersinia Pestis and pests (especially rats and fleas). And although they’re barely a problem nowadays, the plague can still be found in areas with poor sanitation, overcrowding, and, most importantly, a high rodent population – the latter which can, of course, be dealt with by proper pest control.