Pest Control Services: The Ingredients of Pesticides and How They’re Made 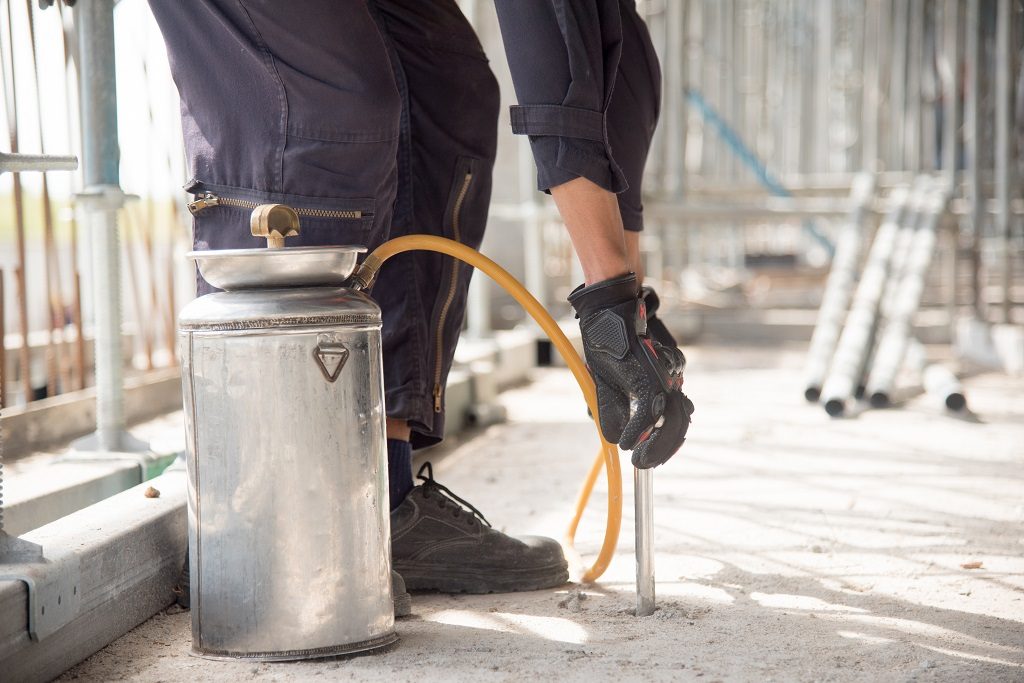 For those who do not resort to organic means, pest control services turn to Pesticides which have been around for so long. For generations, humans have devised methods to prevent insects from eating or destroying crops. Modern-day pest control services do more than just prevent insects from doing this. They also tend to ensure that any kind of pest, insects, weeds, rodents, and the like do not move anywhere near your crops or your home.

Over the years, pesticides have gone through different variations—and even today, there’s no real perfect pesticide. Instead, different kinds of these chemical sprays are made to react better to specific pests. What exactly are these chemicals mixtures made of? Let’s take a look at how these things are made.

The Ingredients of Pesticides 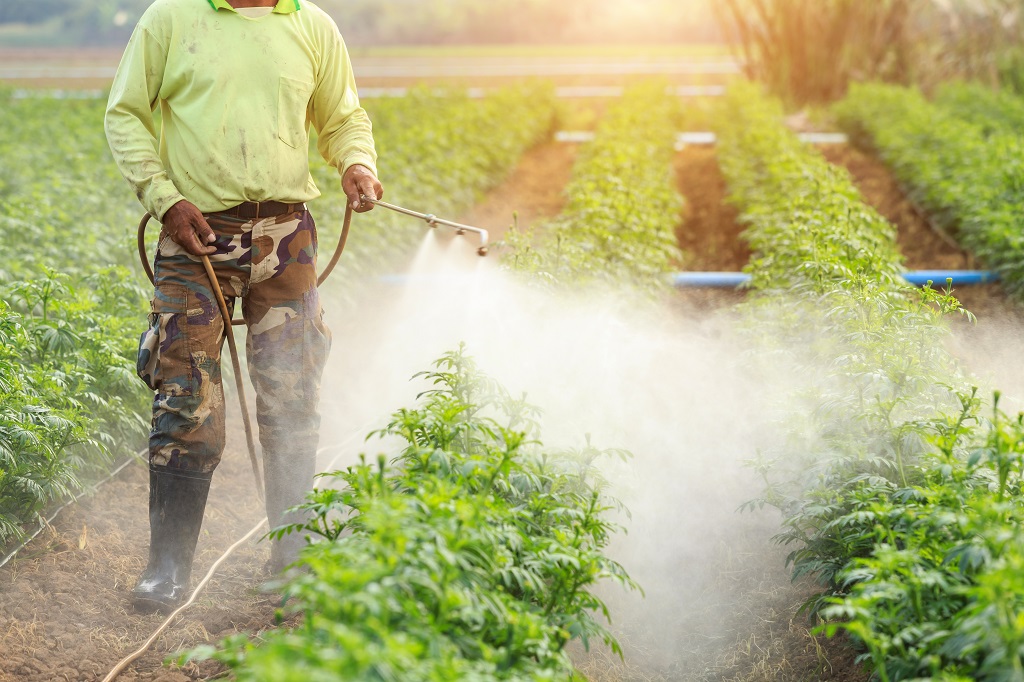 These ingredients were originally distilled from natural substances. Nowadays, they’re mostly synthesized within a laboratory. These active ingredients are mostly hydrocarbons that are derived from petroleum.  They also include other elements depending on the pesticide desired. These include:

There are many substances that can be considered an Inert ingredient. In fact, it mainly depends on the type of pesticide that you should be using. Most liquid pesticides traditionally use kerosene or another variant of petroleum distillate as a carrier.

In recent years, water has finally caught up and is beginning to replace kerosene as a better carrier. Some pesticides also use emulsifiers to distribute the active ingredient evenly through the mixture.

Powder pesticides would usually contain vegetable matter such as nut shells, corn cobs, clays such as diatomite or attapulgite, or powdered minerals such as talc or calcium carbonate. This helps the pesticide stick better. 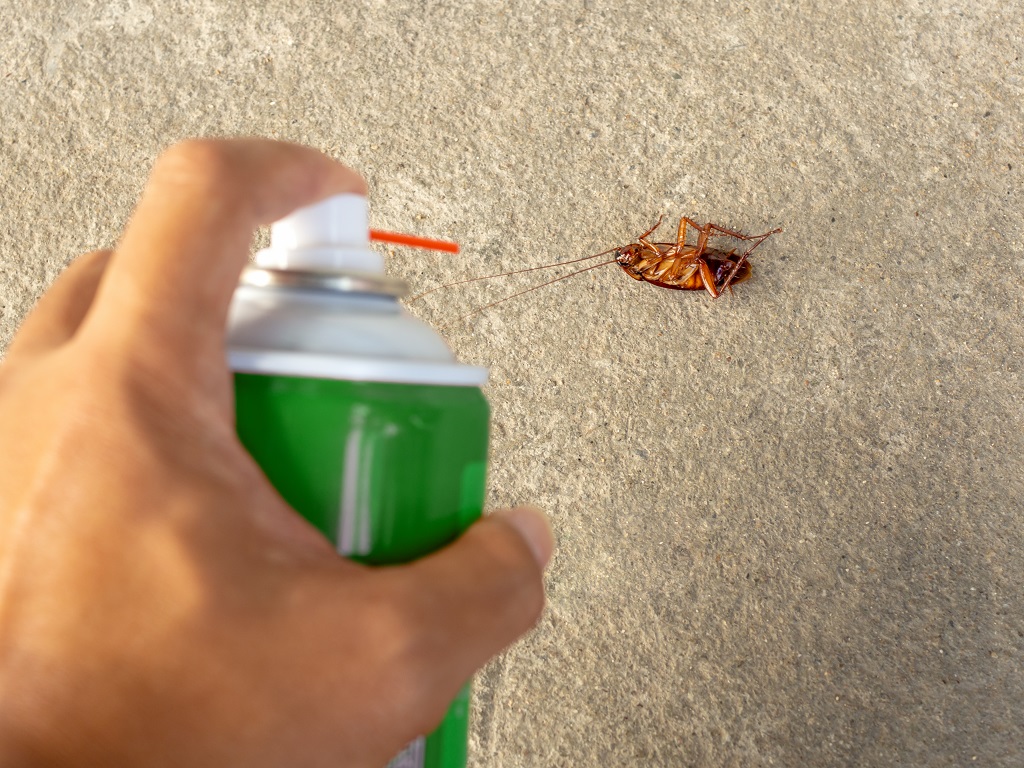 The main production process of pesticide has three phases, two of which are done within the main plant, while the last one by a certified applicator. These three steps are Synthesis, Formulation, and Dilution.

While pesticides are being manufactured, they will first be produced on a small scale for testing within a laboratory. If the mixture proves effective and viable, then the recipe will be green lit for factory production.

After synthesis, the active ingredient is sent to a formulator.

Once they’re going to be used, the one applying them will basically dilute the concentration to create the amount of pesticide needed. This would lead to the pesticide consisting of around one percent of its original active ingredient.

Pesticides have been around for generations. It’s become vital for agriculture, and the elimination of pests in general. Many pest control services make use of them because of their effectiveness—as well as the diversity of choices you have. With the many kinds of pests that can be found in your home, there will surely be a pesticide that will get the job done for you.