4 Most Destructive Termite Species You Need to Know About 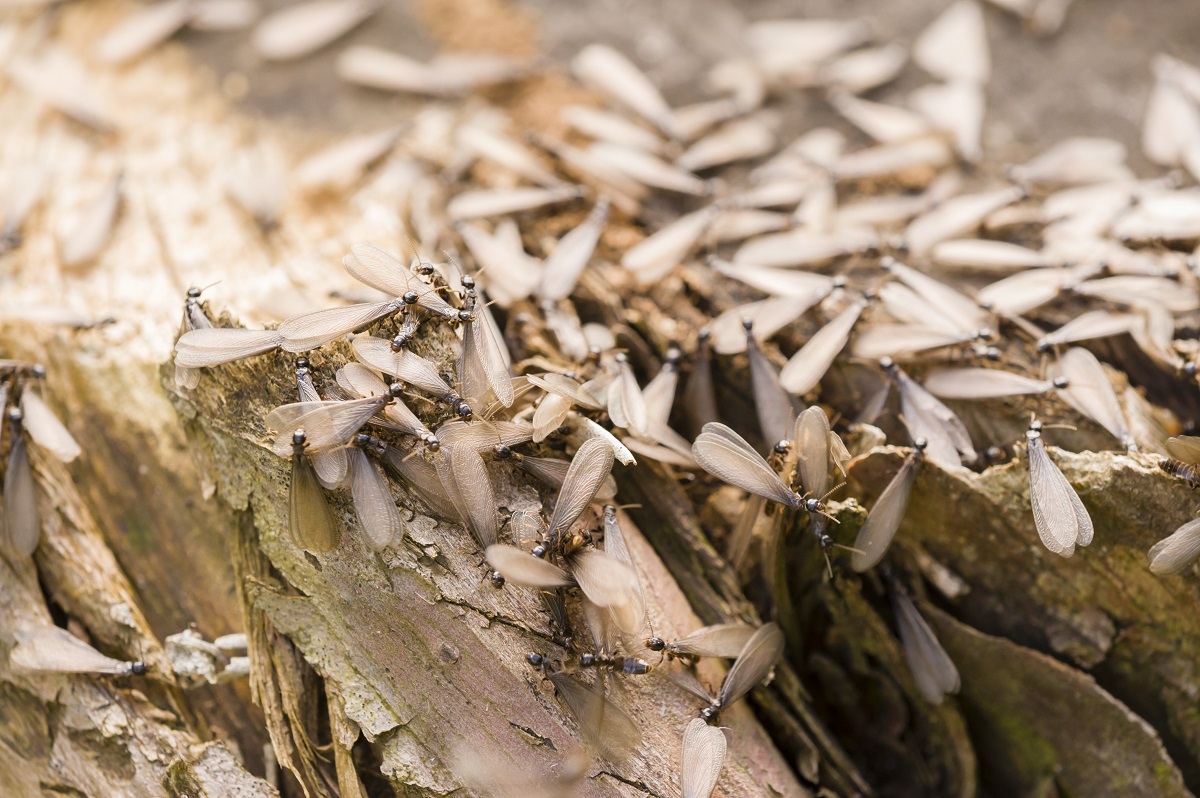