“Mmm, Crunchy!” 5 Insects You Can Enjoy as Snacks 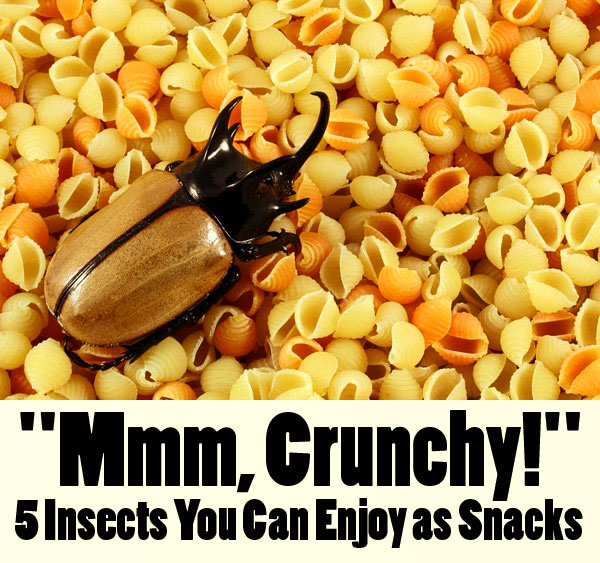 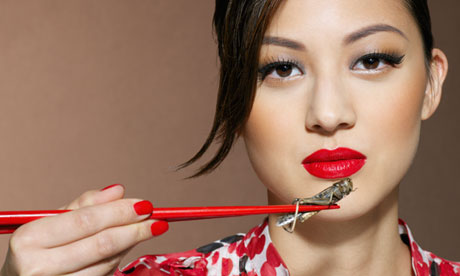 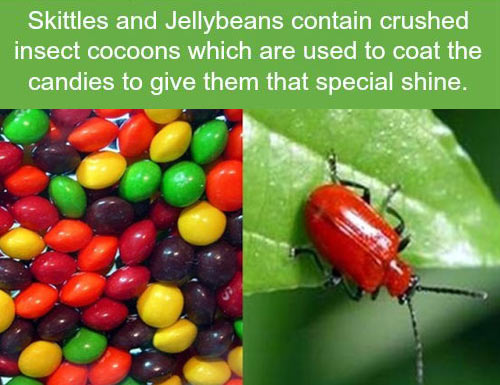