Keep These 5 Kinds of Pests Away From Your Home

Every living being on Earth exists because they have a role to fulfill in the ecosystem. However, when a certain being becomes detrimental to mankind or the environment, then these creatures become a pest. Pests are organisms that cause nuisance and diseases associated with high mortality rates. If there is one at your home, don’t hesitate to contact your local pest control company especially if the infestation is widespread and you cannot handle it on your own. Listed below are some of the common types of pests that you may have in your house and neighborhood:

These are the most common and major pests. Insects are characterized to have three pair of legs, two pairs of wings, and a segmented body. They also have compound eyes and antennae. Most species are tricky and can cause damage in a variety of ways. Some suck the sap from plants, bite off plant parts, transmit diseases from one host to another, bore holes in fruits and crops, and destroy certain structures. Insects can cause damage no matter what stage they are in. Some cause damage as larvae, nymphs, and even as adults.

Some people confuse mites for insects but they are not the same. These creatures have soft bodies and four pairs of legs. They vary in color; some mites are red, yellow, or brown. Like some insects, these creatures suck the sap from plants or hosts. In some cases, they also attack crops in huge numbers. Mites are sometimes so tiny that it takes quite some time to detect their presence.

This group of pests is notorious for eating away large amount of human food. They can also damage crops on a large scale. As a matter of fact, rodents are responsible for heavy loss to stored grains in farms, warehouses, and houses. The most popular example of rodents is rats. This kind of pest caused the Black Death to spread in Europe quickly, killing around 75-200 million people in Eurasia. The bubonic plague was one of the most devastating pandemics in human history. It was caused by a certain bacteria that are carried by fleas on rodents. 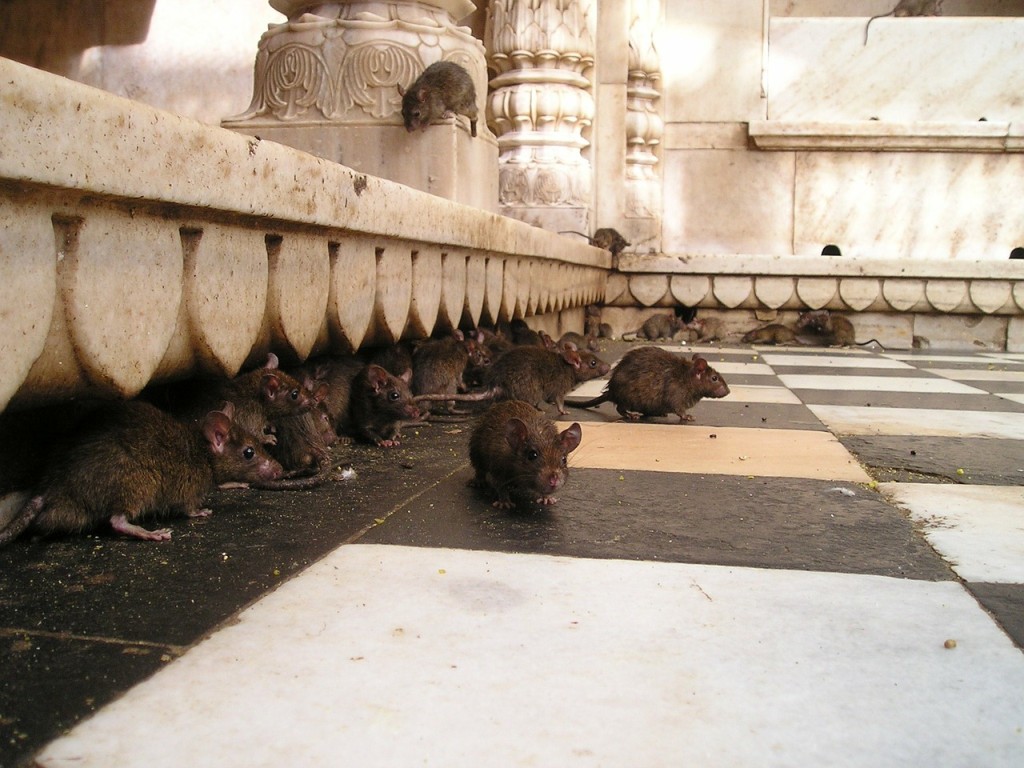 Certain mammals are considered as pests. They become pests because they are large in numbers and can cause damage to lands, property, as well as crops. Rabbits, wolves, dingoes, and foxes are some mammals who can become pests to man.

Birds attack crop plants and eat grains. However, when they are not acting as pests, they are actually an important part of the ecosystem. Some birds eat insects that are harmful to crops while there are others who help in pollination like hummingbirds, sun birds, and honey eaters.

Admittedly, pests are indeed scary. It is important to keep them at bay to prevent disasters from happening. Once you find out that you have an infestation in your house, call your local pest terminator. Don’t worry, though; before you know it, your house will be back to normal and you and your family can finally live in peace again.