4 Invasive Backyard Pest Species to Watch Out For 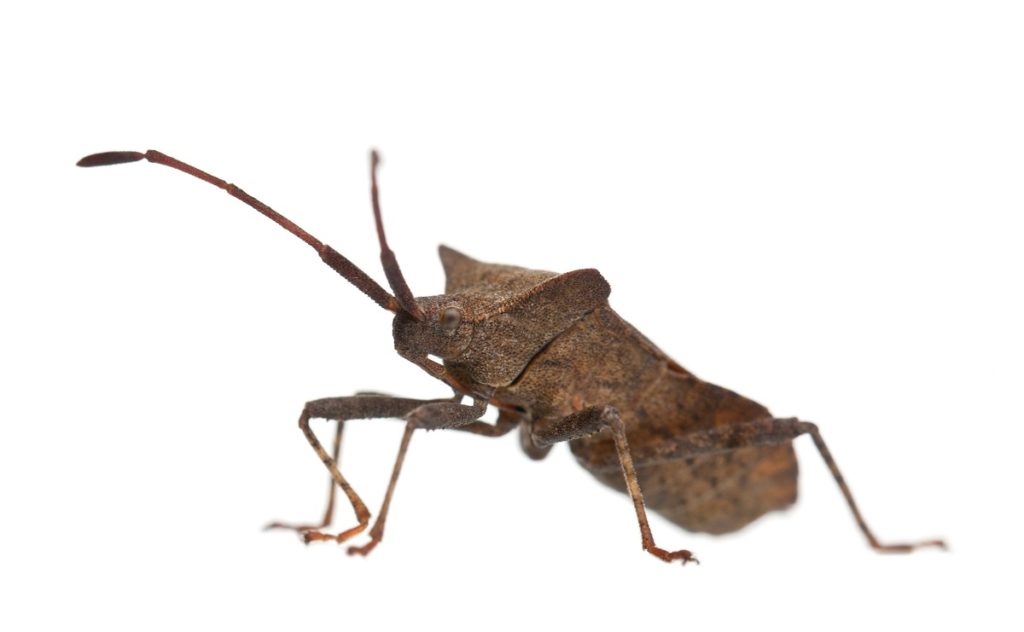 What are some invasive backyard pet species to watch out for?

Invasive backyard pest species in the country have made their way into homes and caused a number of problems for families. Some of these pests have been known to destroy crops (in agricultural environments), damage household objects, structures, or even cause illnesses and disease to individuals.

Unless you’re well aware of what these invasive pests look like, you have to have some understanding of what pests may potentially find shelter in your home. In a country like the Philippines, the alternating cold and warm climate may even allow such pests to thrive. Some of them include the red fire ants, killer bees, maya birds, brown stink bugs, and aedes mosquitoes. If you want to protect yourself, your family members or simply maintain your home, try to get an idea of what these pests are and the kind of damage that they can do. Read on to learn more. 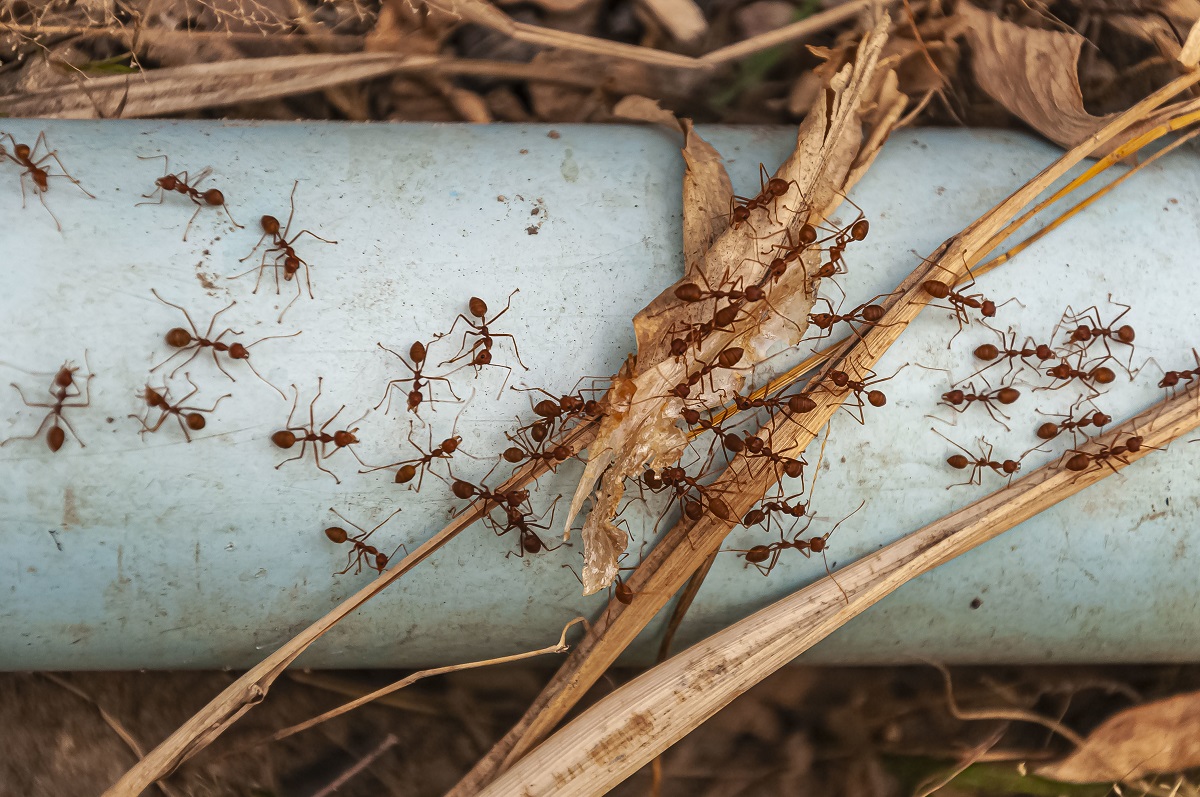 Red fire ants are widespread in South East Asian countries, with the Philippines being no exception. These are arguably the most common type of pests found in homes, usually in mounds formed in lawns, turfs, fields, or any grassy area. It’s likely that you’ve also come across these types of ants and immediately avoided them because of the sting produced when bitten. Beyond these, however, fire ant presence may lead to unnecessary issues that altogether could’ve been avoided in the first place.

Fire ants will typically have a reddish-brown color on their heads and body. They can be as small as 2-6 millimeters in length, but can also grow up to 2 inches, depending on their size and stage of development. Despite their size, they can be extremely aggressive and will be hostile to any living thing.

These ants are often found in massive colonies and are attracted to protein-rich food or sweet items. Because they often burrow underground in mounds, they can cause disruptions to plants, especially the root system. To get rid of these pests, an effective short-term trick is to pour boiling water over the mound. In extreme cases, calling your local pest exterminator or pest control provider is always the best decision.

Stink bugs are known to produce a foul odor when they’re threatened or when they’re killed (by crushing). While they originated mainly in Asia, they have since managed to find their way through many homes in the US, causing chaos to root crops and agricultural landscapes.

The brown marmorated stink bug, as the name suggests, appears in a color brown, with lighter shades appearing on the antennae and darker on the wings. Depending on the stage of evolutionary development, this stink bug will also appear in yellow and red, which eventually fade to white as they mature.

As mentioned before, these stink bugs are known to damage crops and land. They’re specifically attracted to fruit as well as ornamental plants and trees. Some examples are apples, corn, figs, grapes, pears, raspberries, tomatoes, and the like. If your garden is growing any of these or any type of plant, consider providing protection with anti-insect netting to prevent stink bugs from destroying them. 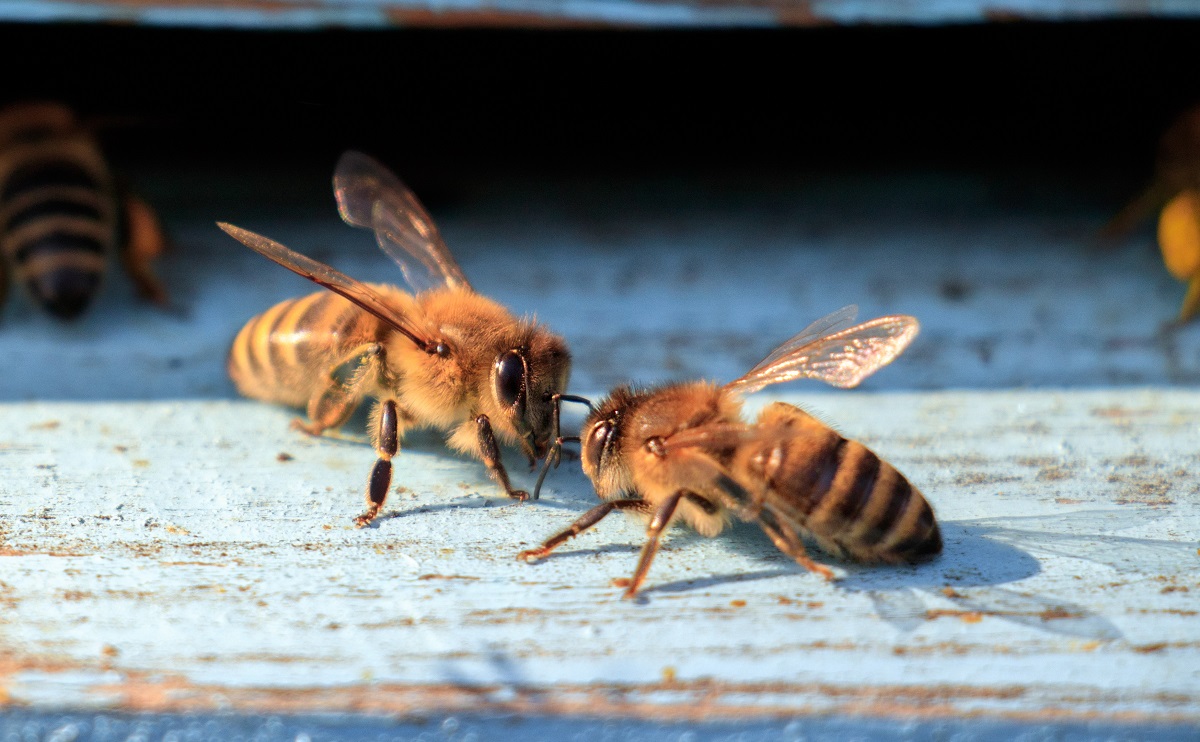 Also referred to as Africanized killer bees, these invasive bee species don’t necessarily produce a sting that’s more dangerous than an average honeybee. However, the real trouble comes when these killer bees attack in swarms. They do this as a way of defending their colonies, especially when their beehives have been disturbed.

Due to their defensive behavior, killer bees can be difficult to get rid of. When you find yourself in a dangerous situation wherein you have to protect yourself against them, always make sure that you don’t try to swat, as this attracts them further. Instead, keep running and find an enclosed shelter like a car, or inside the house, free from any openings that can allow the bees to pass through.

Aedes mosquitoes, particularly the Aedes aegypti, are carriers of a mosquito-borne viral infection known as dengue. When infected, the patient may experience anywhere from mild to severe symptoms, typically accompanied by nausea, body pains, rashes, and a fever.

To prevent swarms of potentially dengue-carrying mosquitoes in your backyard, always see to it that your house doesn’t store any source of stagnant water. These could be hotbeds for mosquito breeding due to the lack of disturbance that’s conducive to larvae and pupae development. When going outside during dengue season, it’s also important to protect yourself by wearing insect-repellent lotion and long-sleeved clothing.

The Philippines is no stranger to some of the most invasive backyard pest species in the home. In fact, you might have already seen either one or more of them on this list. If you’ve previously not learned how to protect your home against them, then this guide has disclosed a few key techniques and valuable information that you can use to prevent the spread of these pests, and keep your home safe.

In any kind of situation, dealing with pests is always best with the help of a pest control provider. Spot any signs of these invasive species at home? Contact Topbest now and get the most effective pest treatment services. Click here!