4 Interesting Facts About The Subterranean Termite 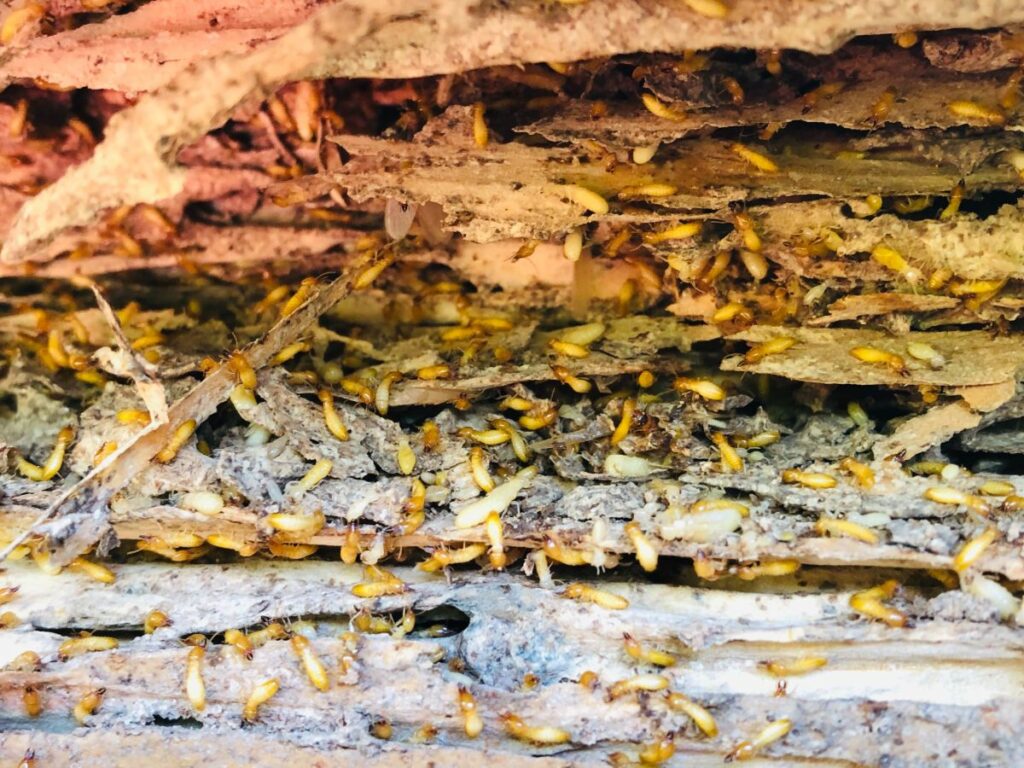 What are some interesting facts about the subterranean termite?

Termites are some of the most widespread pests in the world. Several termite species cause major problems in households everywhere. If you encounter some of them, you have to learn how to distinguish and how to handle each species properly. Subterranean termites usually come into houses through the basement or the floorboards as they like to live underground. To learn more about them, here are some interesting facts about the subterranean termite!

They are dependent on soil and moisture 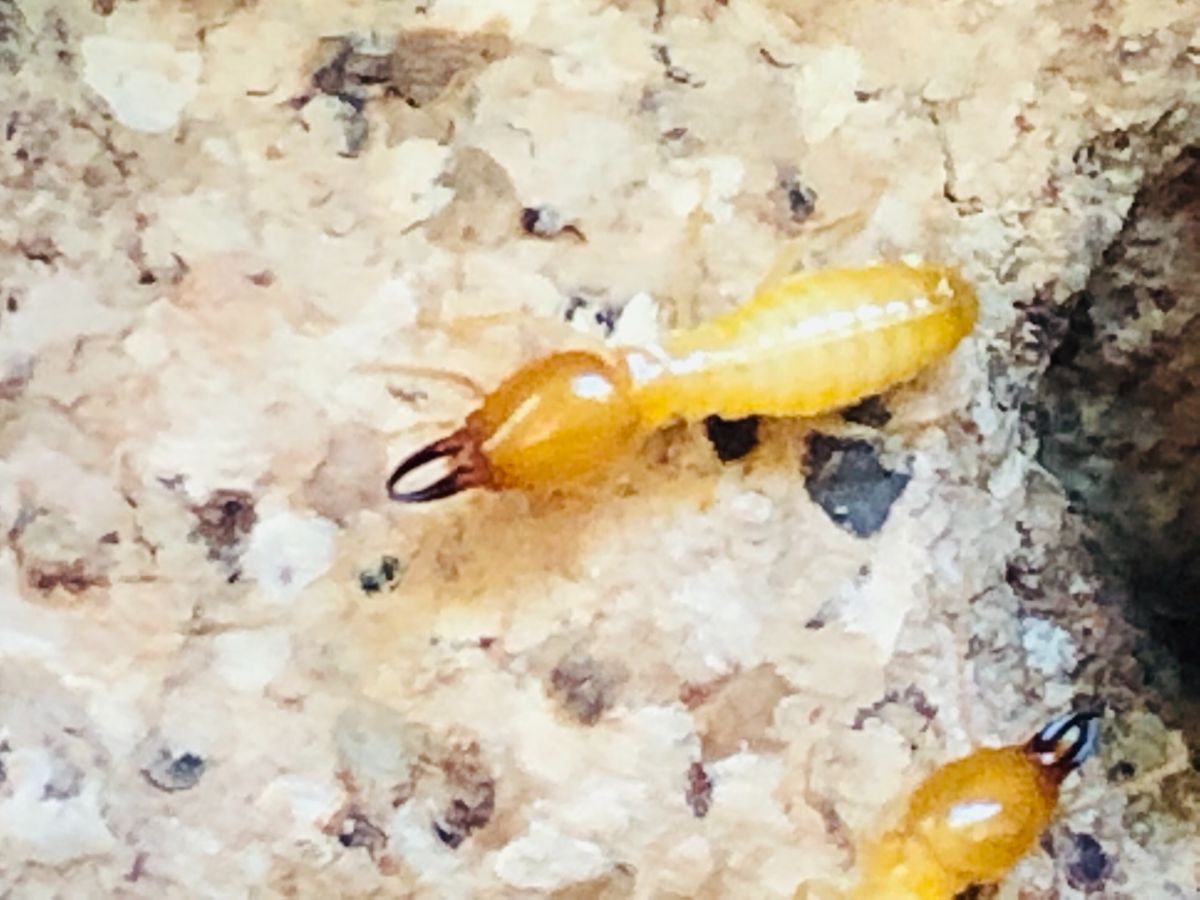 Subterranean termites live underground, as their name suggests. They build underground colonies or wet areas above ground, and they need contact with soil to survive. They can build tunnels or mud tubes to find food or to leave the colony when the mating season has come.

If you’re dealing with termites that live in the soil, they’re most likely subterranean termites.

They have large colonies

Subterranean termites are known to have very large colonies, sometimes reaching up to 2 million members.

The main types of subterranean termites in a colony are the workers, the soldiers, and the reproductives. This large population means that they have plenty of activities and they need plenty of food. This is also why they are constantly expanding and searching for food sources as they tunnel. For finding food, they create mud tubes.

They are the most destructive species

Due to their size and their ability to get indoors easily, subterranean termites are known to be the most destructive species of termites.

If a colony of subterranean termites gets inside your basement, all the wood in your house would be eaten by over 2 million termites. Subterranean termites are known to completely destroy building foundations, basements, wooden support beams, plastic plumbing pipes, sub-flooring, and many other parts of a house.

Subterranean termites can also destroy living trees and shrubs, making them an unwelcome presence in the garden as well. Although they feast on wood, your house is not safe even if it is made of concrete because they can slip through cracks and attack the wooden foundations nearby.

It is estimated that subterranean termites cause over $2 billion in damages every year. In Philippine pesos, that’s over ₱104,412,000,000! They are responsible for a large majority of termite damages worldwide.

Subterranean termite infestations can get worse quickly if left alone. If you notice the presence of these termites, make sure you act fast to eliminate the infestation. An effective course of action is to call the professionals, especially if the infestation is already severe. Thankfully, we at Topbest can help you with your problems!

We are the leading pest control services in the Philippines and we deal with termites as well! Just contact us here for a FREE consultation!