4 Insects You Can Have As Pets At Home

Almost everyone has a pet cat or dog, but only a handful of people ever even think about having insects as a pet for their homes. Usually, an insect in the house means it’s time to call for pest control, but for the following organisms that’s not really the case. They’re harmless enough to keep as creepy crawly companions! However, be wary, as not all insects are okay with being cooped up away from the wild. Consider these bugs when looking for a new little friend: 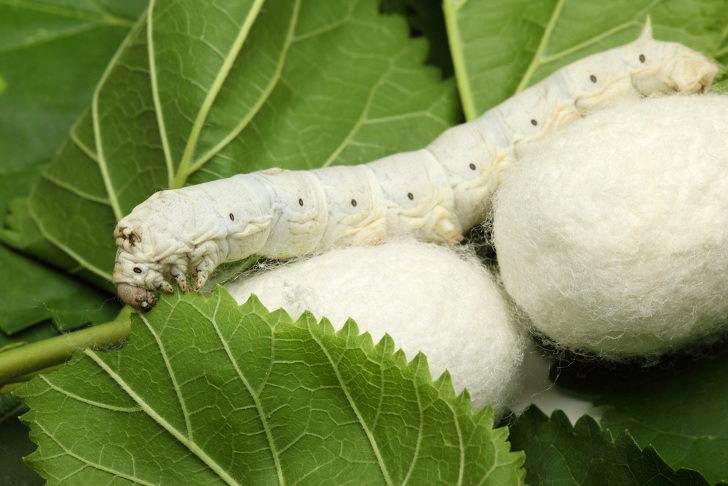 Silkworms are the larvae of the domesticated silkmoth, Bombyx Mori. They’ve been that way ever since the ancient Chinese had them from all the way back to 5000 years ago. As a result of their constant human contact and selective breeding, they’ve become very dependent on humans for reproduction and have become very efficient at producing silk, which are extracted from their cocoons (through boiling) once the worms begin pupating. As for taking care of them, they’re fairly low-maintenance. All you need is a bunch of white mulberry leaves which is their preferred food. 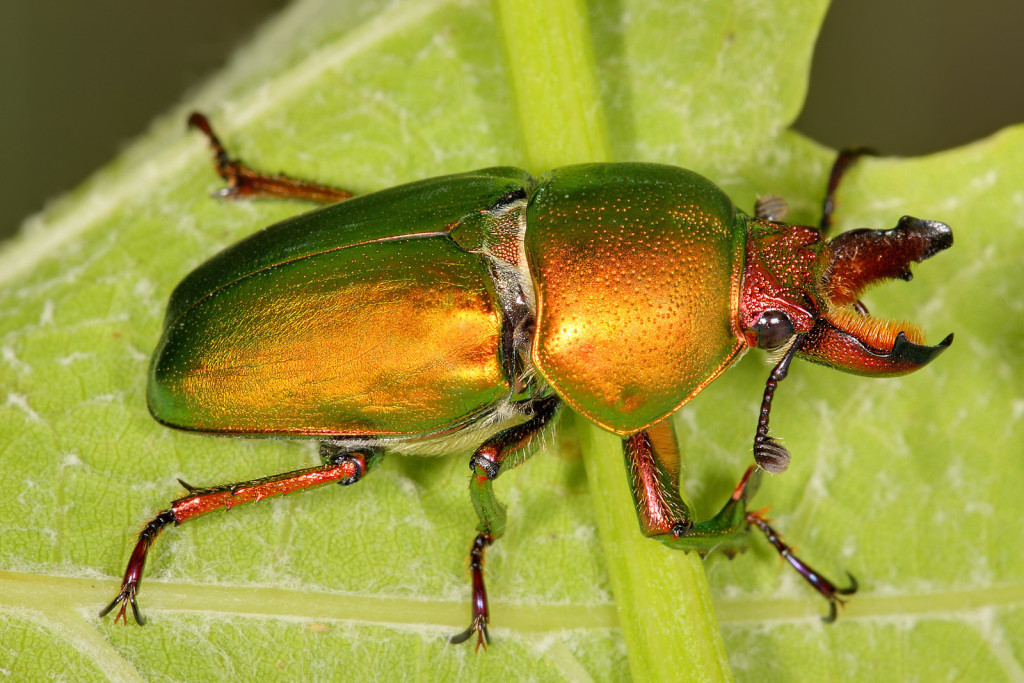 You may think that beetles are dangerous and gross, but people – those in Japan especially – think otherwise. Fondly called Mushi in their native tongue, beetles are a popular choice as a pet, whatever kind of hobbyist you may be. They’re so popular, in fact, that they’re even casually sold at department stores! However, taking care of them is no simple walk in the park. Beetle care, especially when they are still grubs, takes a lot of money, patience, and of course TLC. So if you think if this is the right pet for you, give it a try! You can either buy fully grown beetles at steep prices or, if they are common in your area, catch them yourself outdoors. 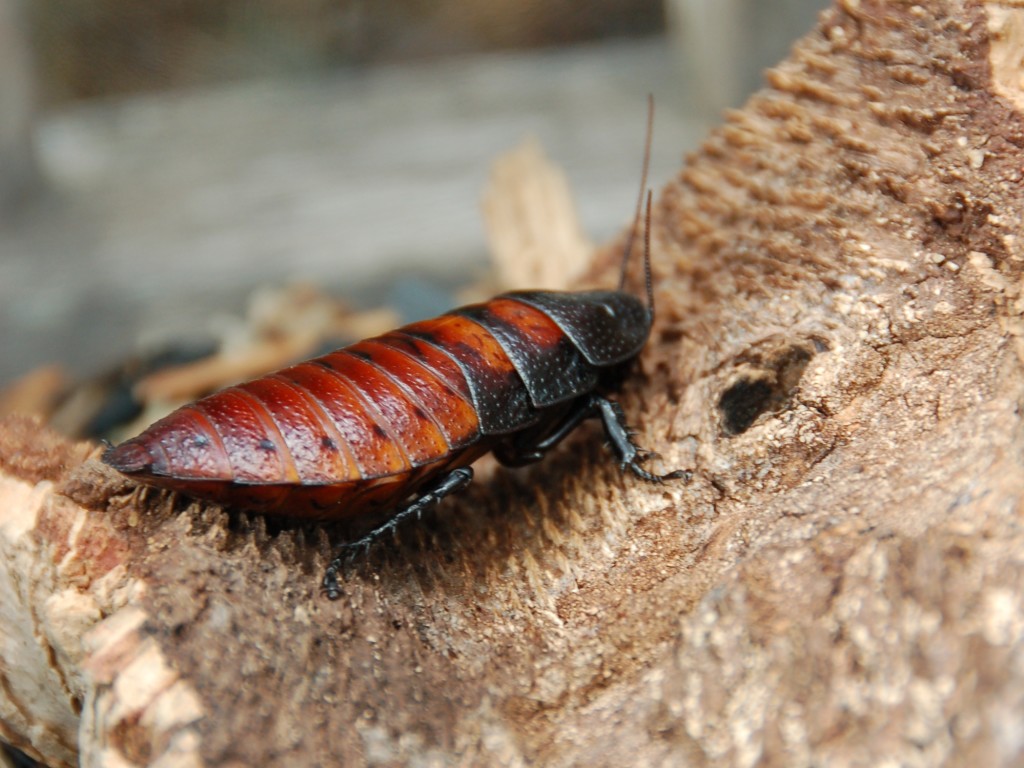 Have a taste for the weird and disturbing? Then look no further than the Madagascar Hissing Cockroach! Though they may look like their close relatives – the average home cockroach – they’re nowhere near as dirty. In fact, they’re pretty clean; they don’t possess any harmful bacteria, viruses, or worms. In addition, their exoskeletons somewhat resemble polished mahogany, so they’re pretty to look at. Should you want one, they can be found in the island of Madagascar; look in small nooks and crannies or rotting logs. Otherwise, they can also be bought at exotic pet shops or online traders. Taking care of them is a cinch as, like the silkworms, they’re pretty low-maintenance. They do not require veterinary care and will feed on anything you yourself eat. 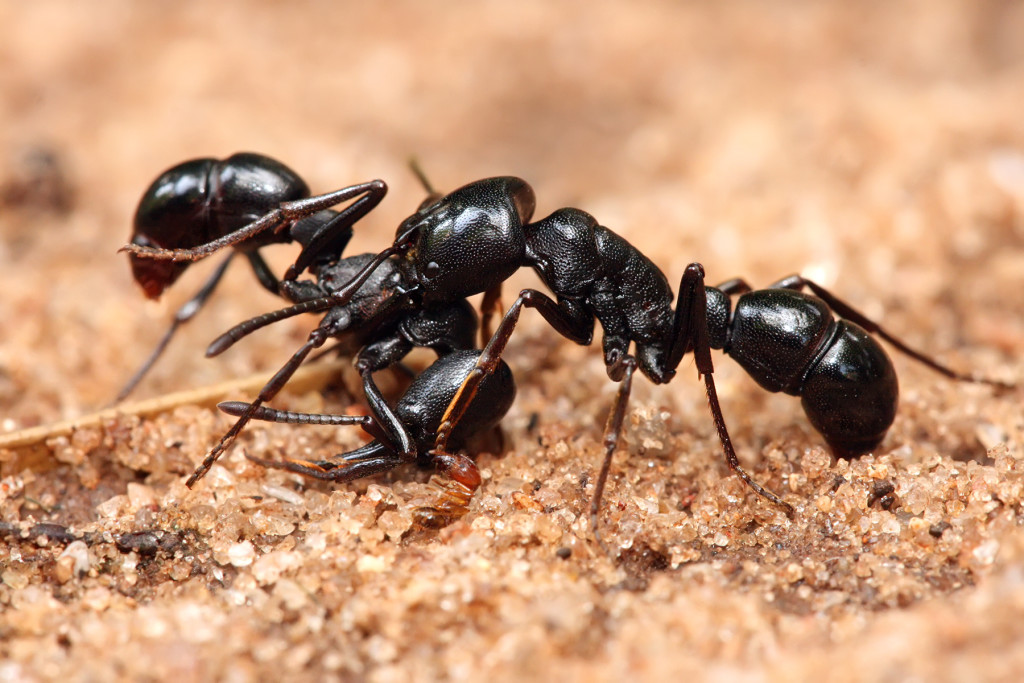 The inherent functions of ant colonies do pique the interest a lot of people, so why not consider getting an ant farm so you can observe them? Ants are quite entertaining; there’s a lot to learn from a colony’s autonomy and it can get pretty interesting if you’re into watching how they interact with each other. They’re low maintenance, inexpensive, and best of all, they don’t require a lot of space. So, if you’re not looking for a traditional pet, try an ant farm instead!

Exotic pets are usually difficult to care for, but insects are a clear exception. They’re small, relatively easy to care for, and fairly inexpensive (depending on what you’ll get), and they make great starter pets. Nothing’s stopping you, so go get one now!