Pest Wars: The Hooded Mantis Versus the Brazillian Wandering Spider

In our everyday lives, we don’t usually give bugs much thought. They only grace our attention whenever there’s an infestation that needs a bit of pest control or whenever they show up after crawling out of their little homes. We see them and sometimes kill them. But we never think about how hard it is for them to survive (even without our intervention).

For them, our homes – no matter how comfortable and abundant they may be –  are a battleground, and everyone else is segmented into either predator or prey. It’s a tough world out there for insects and fighting is essential to survive. Of course, it’s no different out in the actual wild!

But before we put them up against each other, examining them separately and in detail is required. 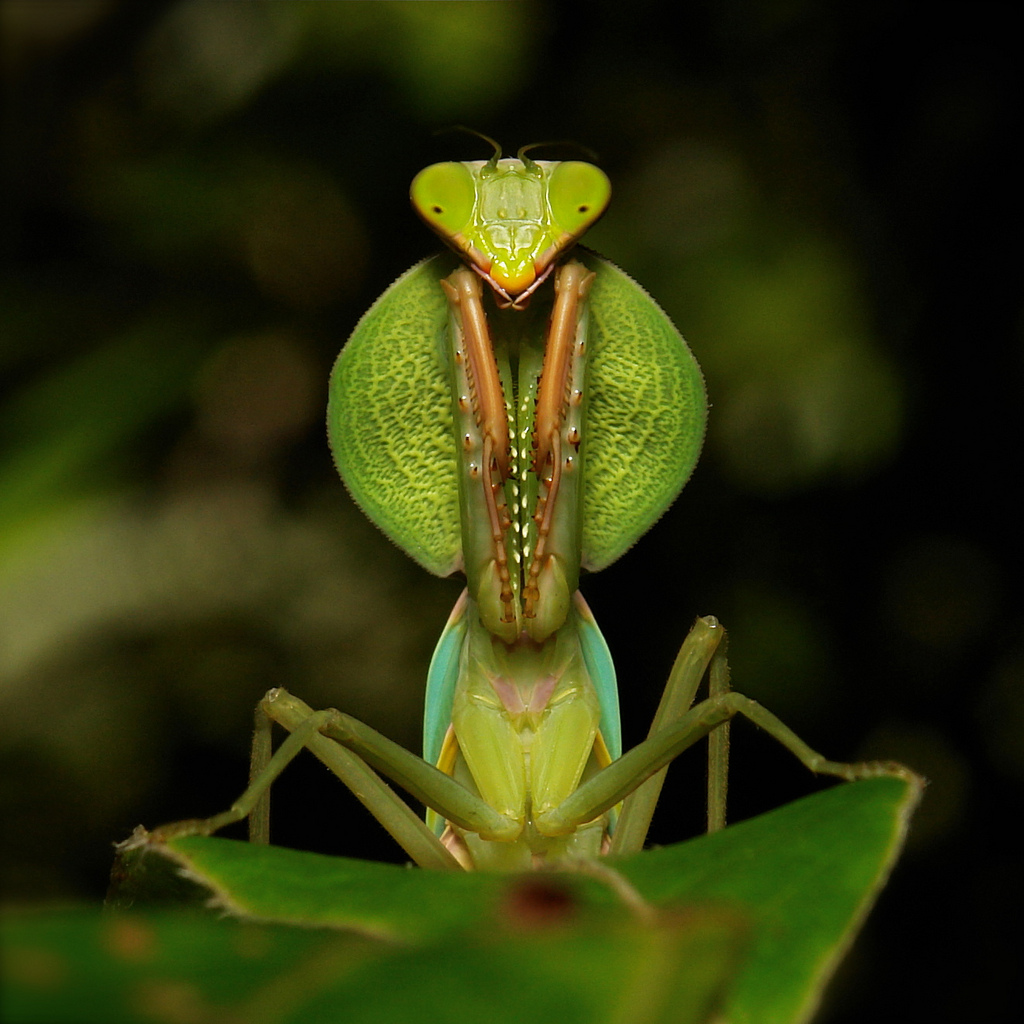 The Choeradodis is a genus of praying mantises; they’re also known as the shield mantis or the leaf mantis. Why? Because they tend to camouflage themselves in the wild as leaves blowing in the wind. Their large, green, expanded thoraxes resemble a solitary leaf while their long, lanky legs simulate very small branches. And while their natural biology is enough to dupe any inattentive predators, the Hooded Mantis sways back and forth whenever it walks as to further promote its “windy leaf” illusion. They’re usually found in the neotropic ecozones from South America to Mexico, and in Asia they’re in similar regions in India.

They hunt by cloaking themselves as leaves and wait for their prey to come into range, then without warning, strike with their legs. Their limbs are embedded with sharp protrusions that pierce their prey and kill them quickly. The mantis eats them afterwards. 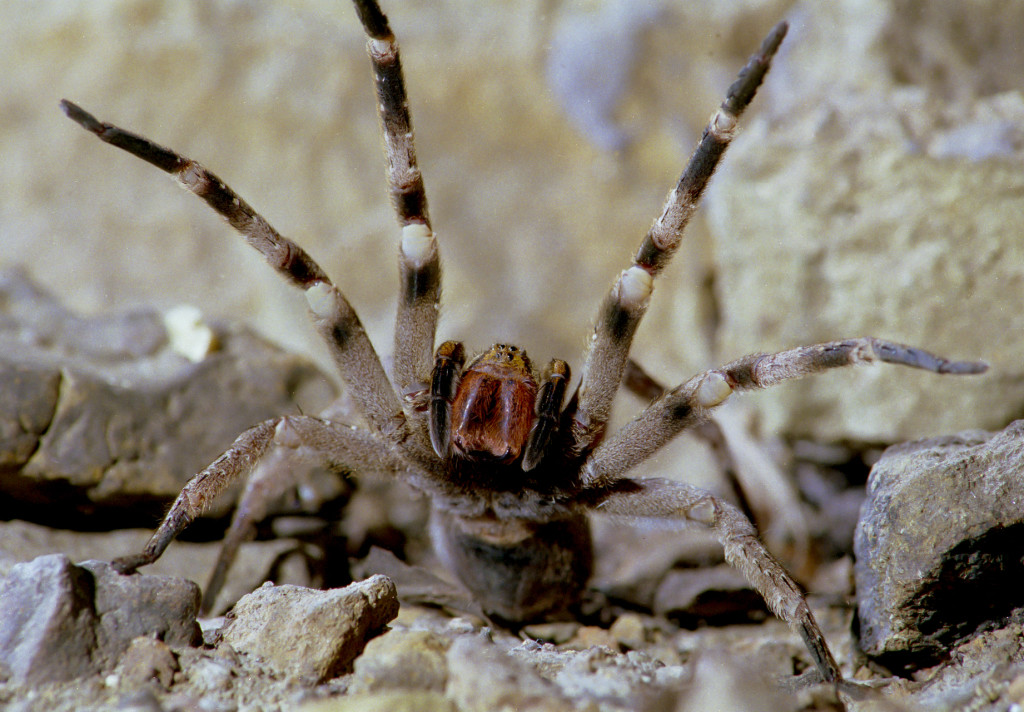 The Phoneutria, more commonly named the banana spider or armed spider, is a genus of incredibly aggressive and venomous spiders – so much so that in 2011 they appeared on the Guiness Book of World Records as the most venomous spider in the world! The Brazilian Wandering Spider’s body can reach lengths of up to 2 inches, while its legs can go up to 6 inches. Most of them vary in colour but they most commonly come in hairy brown.

These arachnids are named wandering spiders because they tend to walk around at night as opposed to building a web and staying in one place like other arachnids. Most of the time they hide in crevices and tight spaces, waiting to hunt other spiders, other insects, small amphibians, reptiles, and even mice.

Up Against the Other

The Brazilian Wandering Spider emerges victorious, and it reminds us of how fatal it really is – not just to its fellow insects, but to us humans as well. So if you’re unlucky enough to come across one, beware!