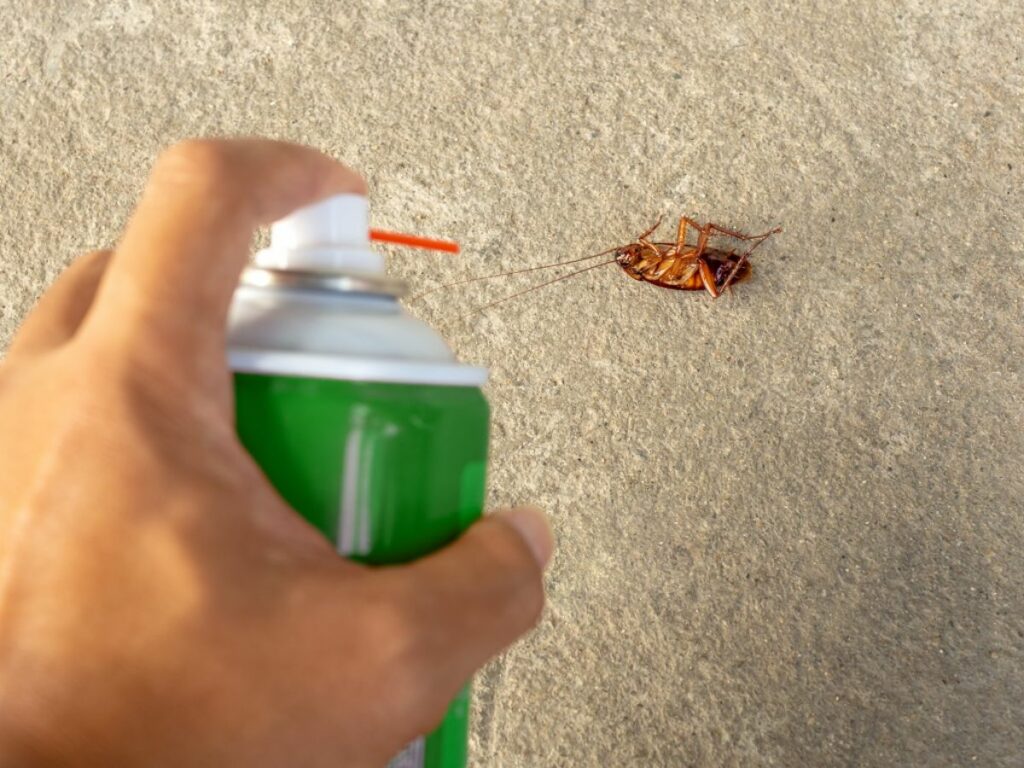 What are the harmful chemicals in pesticides?

The ubiquity of pest problems in the world has led to the creation of pesticides that we know today. These pesticides are made with chemicals that are toxic enough to kill insects, but most of them are also harmful to humans. Extra caution is needed when using these pesticides. But because they are commercially available, and there are pest infestations in almost every home, the harmful chemicals in pesticides in the air accumulate. This could potentially lead to diseases or contribute to air pollution.

While pesticides can be helpful, we should learn about how they can harm us too. We need to be aware of the chemicals in pesticides that can damage our bodies. Keep reading to learn more!

The chemical dichlorodiphenyltrichloroethane or DDT was once widely used in pesticides. However, since the harmful effects of DDT to both people and the environment were proven, its use was banned, at least in the US. Some countries still continue to use DDT today.

All these chemicals cause much damage to wildlife because they can stay in the soil and water for years. In turn, the chemicals will affect the ecosystem badly as they will be passed on in the food chain. For humans, these chemicals can affect multiple organ systems such as the endocrine system, hepatic system, nervous system, and reproductive system. Paraquat (C12H14Cl2N2) is a highly toxic chemical found in some pesticides and herbicides or weed killers. It is one of the most common herbicides used. If ingested or inhaled, it can cause deadly poisoning. Paraquat has also been shown to double the chances of those exposed developing Parkinson’s disease. The most affected are those working on farms who always get exposed to the chemical.

If you’ve ingested or inhaled large amounts of Paraquat, you may feel symptoms such as confusion, muscle weakness, seizures, and respiratory failure. The best course of action is to go to the hospital for immediate treatment.

Pyrethroids are a group of chemicals that are very effective at killing insects, especially mosquitoes. It has been used to control the spread of the West Nile virus, a disease transmitted through mosquito bites. These chemicals are normally administered in small amounts to control mosquito populations.

Those who are overexposed to pyrethroids may experience dizziness, nausea, headache, and diarrhea as some of the symptoms of poisoning. These chemicals are linked to autism and Alzheimer’s, and Parkinson’s diseases. They are also toxic to pollinators and fish. 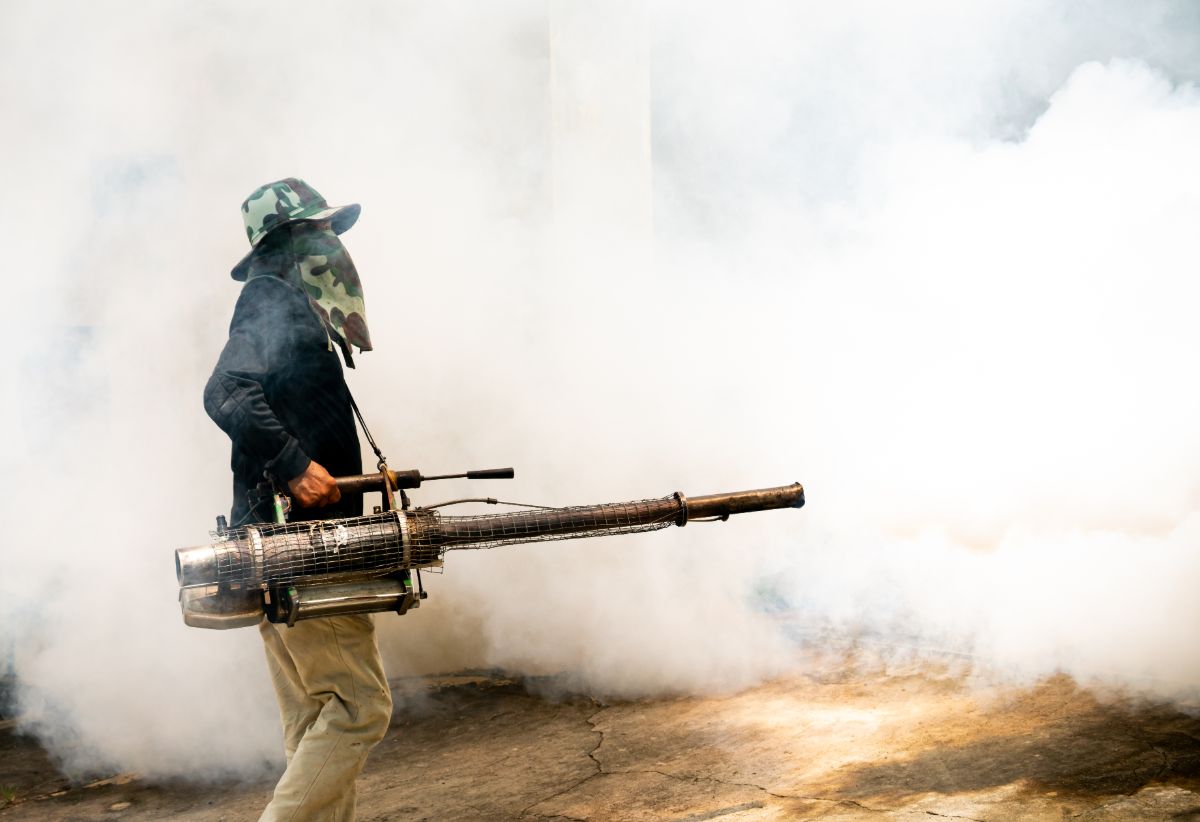 The chemical 1,3-Dichloropropene can be commonly found in chemical pesticides used in agriculture. Pesticides with this chemical are known as soil fumigants, eliminating various pests and weeds through their application to the soil.

There has been plenty of debate involving this chemical because it has been linked to respiratory problems and cancer. Despite this and being labeled as a highly toxic fumigant, it is still in use on farms today.

Methomyl is an oxime carbamate insecticide that was made to be a broad-range solution for many pest infestations. As expected, it is highly toxic to many insect classes. However, it has also been found to be highly toxic to both birds and mammals. It is inferred that methomyl harms more than a thousand endangered bird species, foxes, and salmon. Studies also show that human exposure to large amounts of methomyl can be potentially fatal.

While the harmful chemicals in pesticides serve a specific purpose, responsible use and minimal application should be done to avoid diseases. It is best to use organic pesticides or other pest control methods to address your infestation. If the infestation is too severe for other methods, then we advise that you call professionals who know how to responsibly use chemical pesticides.

In the Philippines, you can call the most trusted pest control services for your infestation: Topbest! We provide pest solutions for both residential and commercial establishments in the country. If you contact us today, we will provide a FREE consultation for our services!