Get to Know These 5 Prehistoric Insects 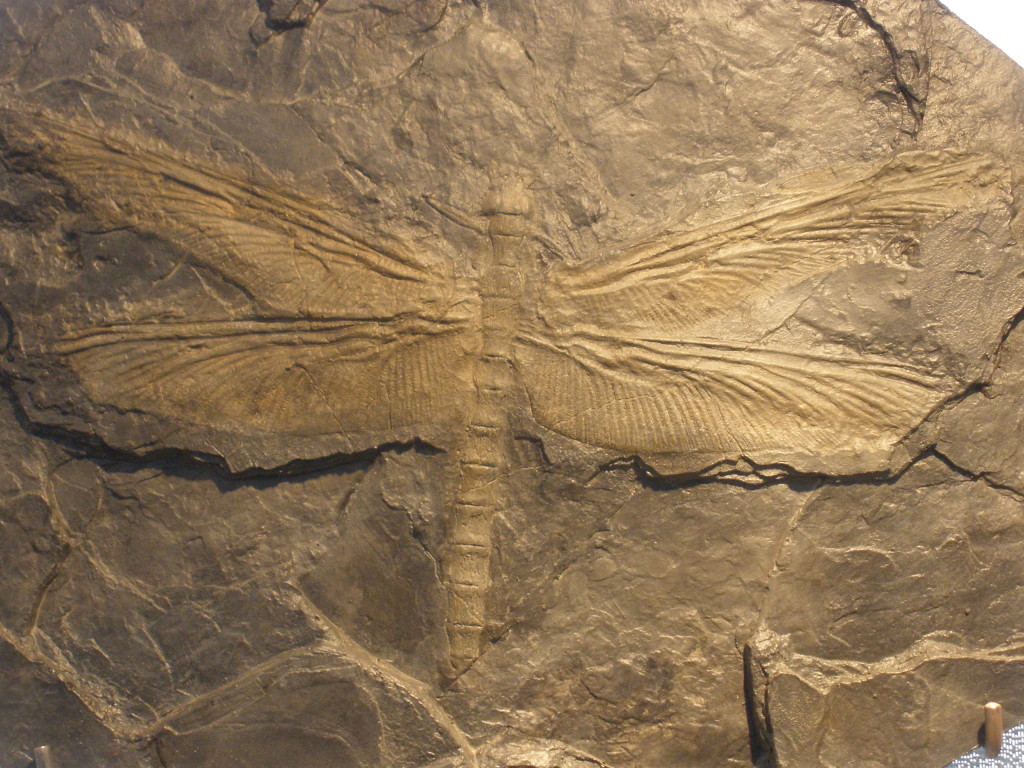 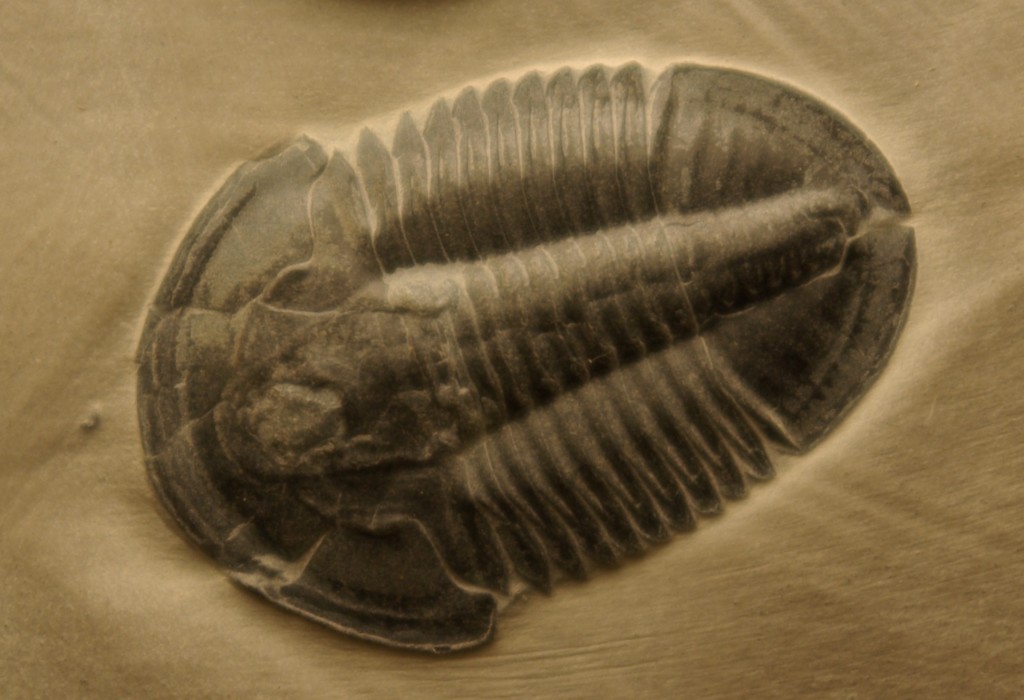