Fogging vs. Fumigation – What’s the difference? 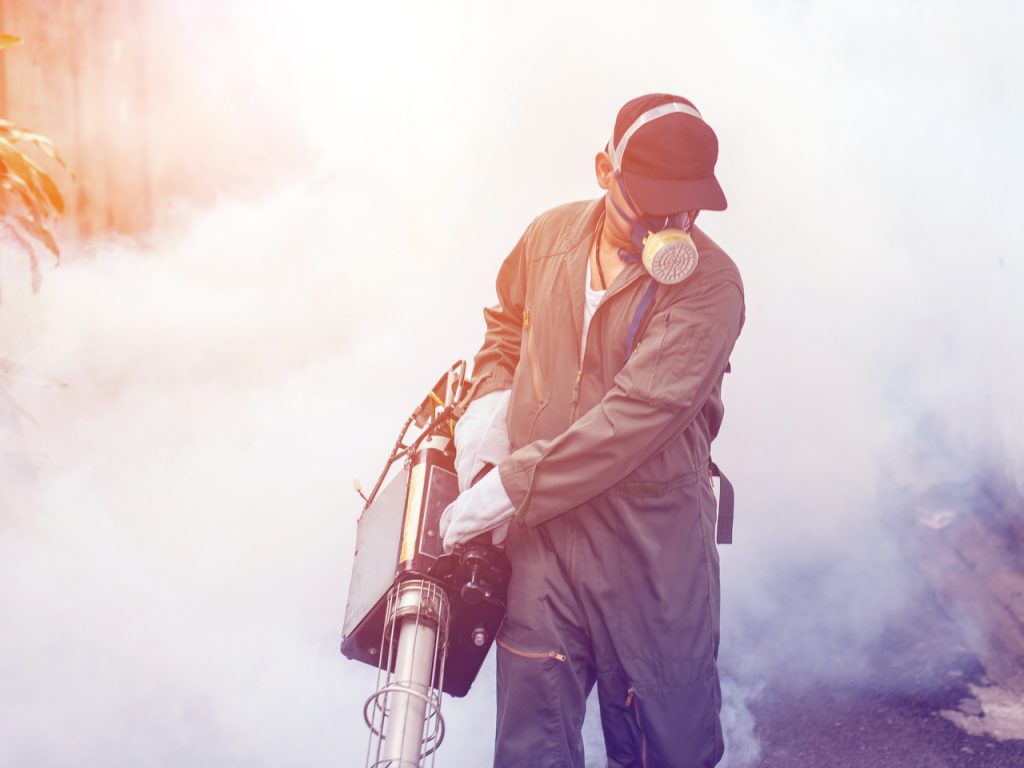 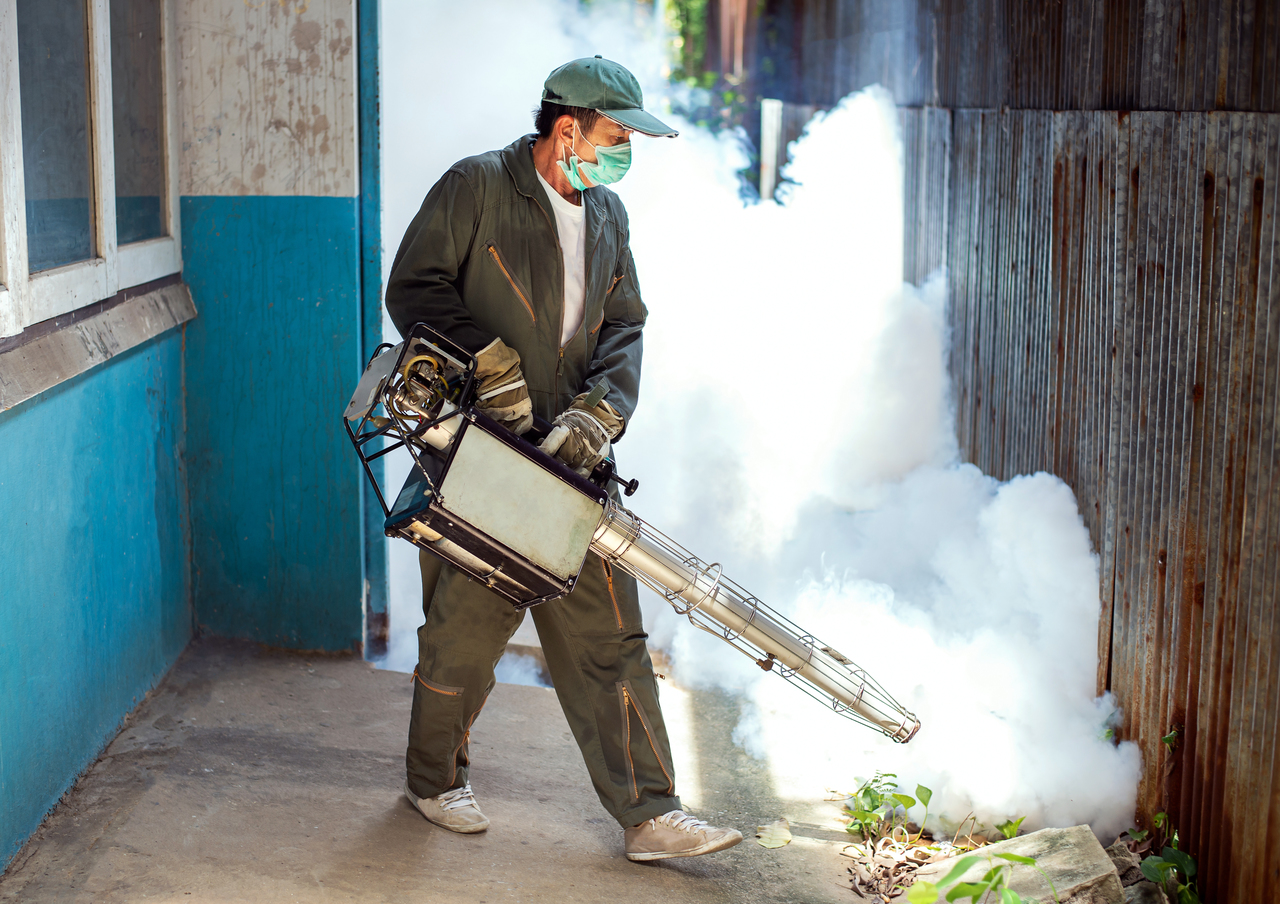 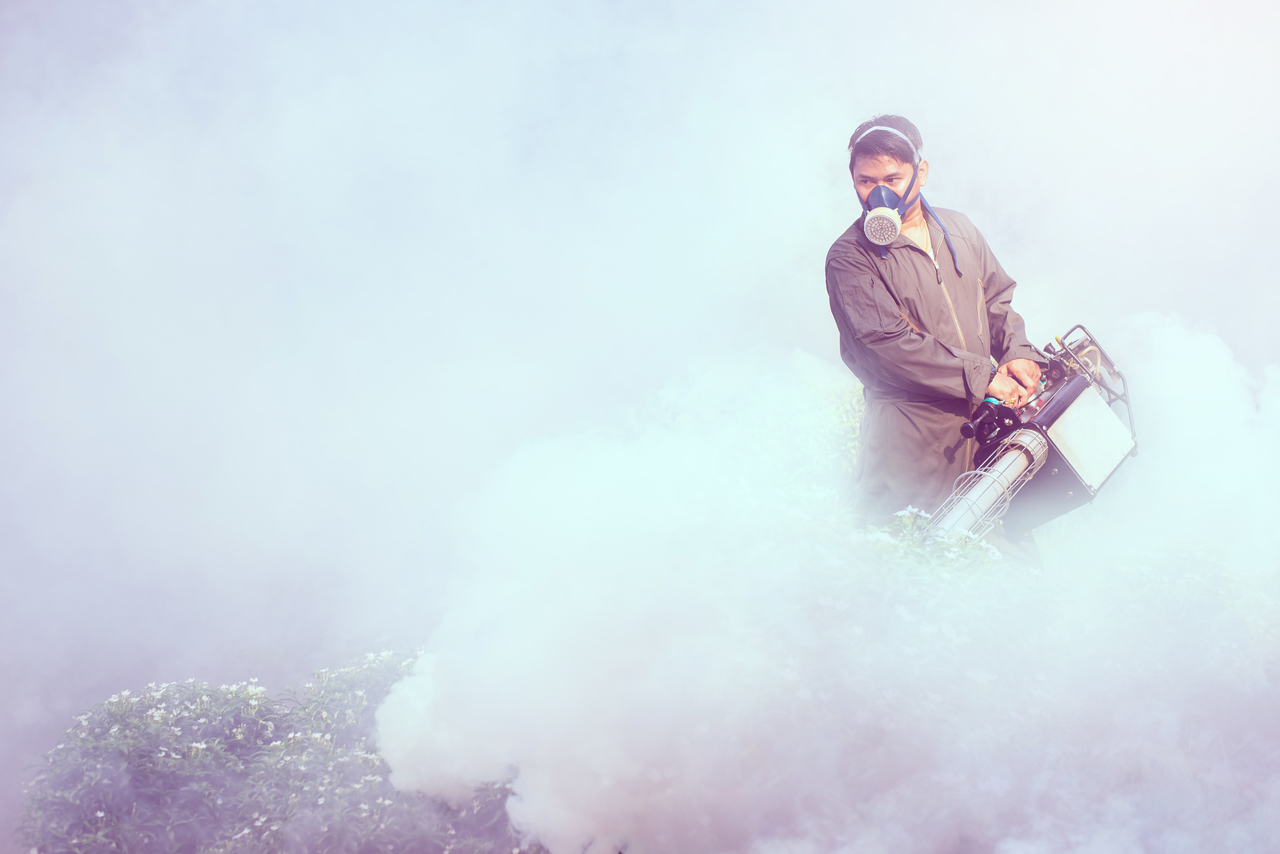 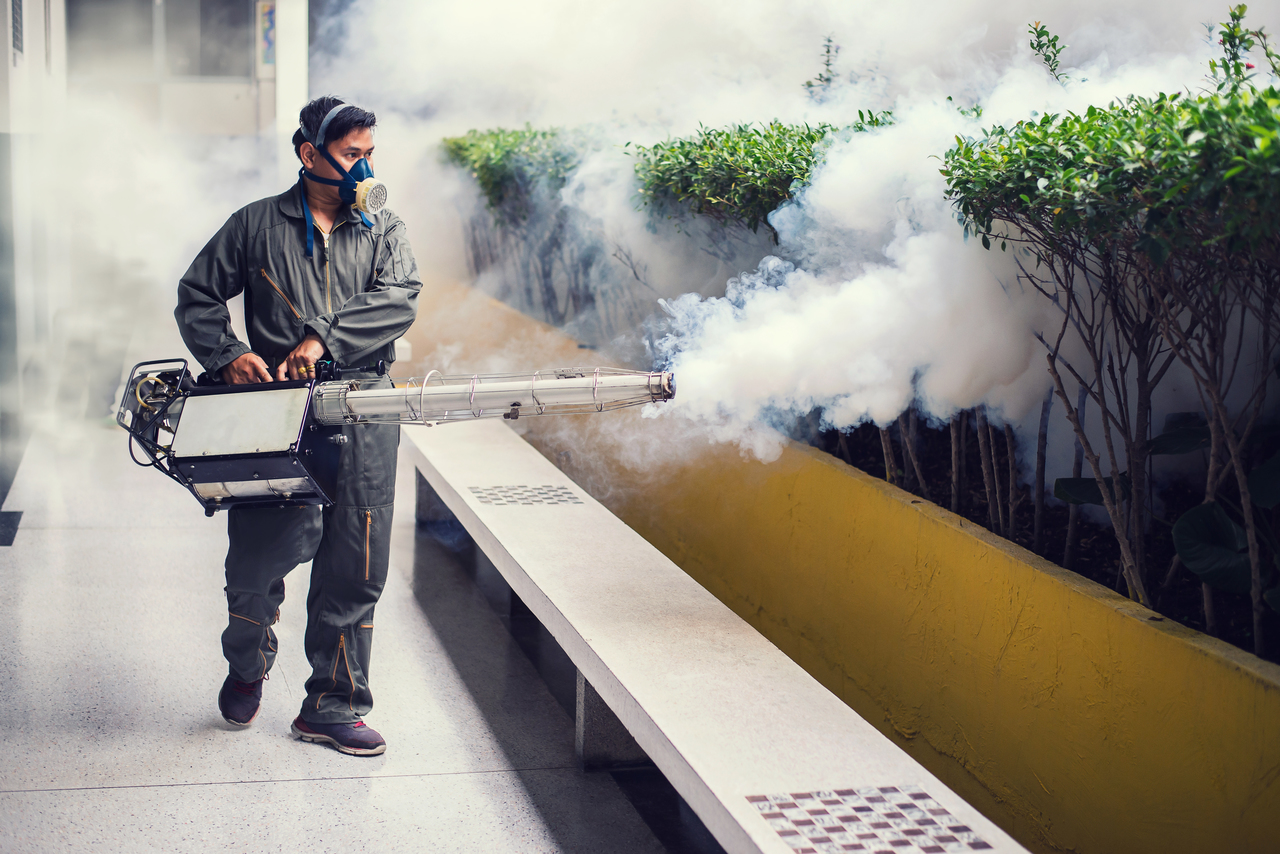