Fight and Flight: 3 Insect-eating Birds Endemic to the Philippines 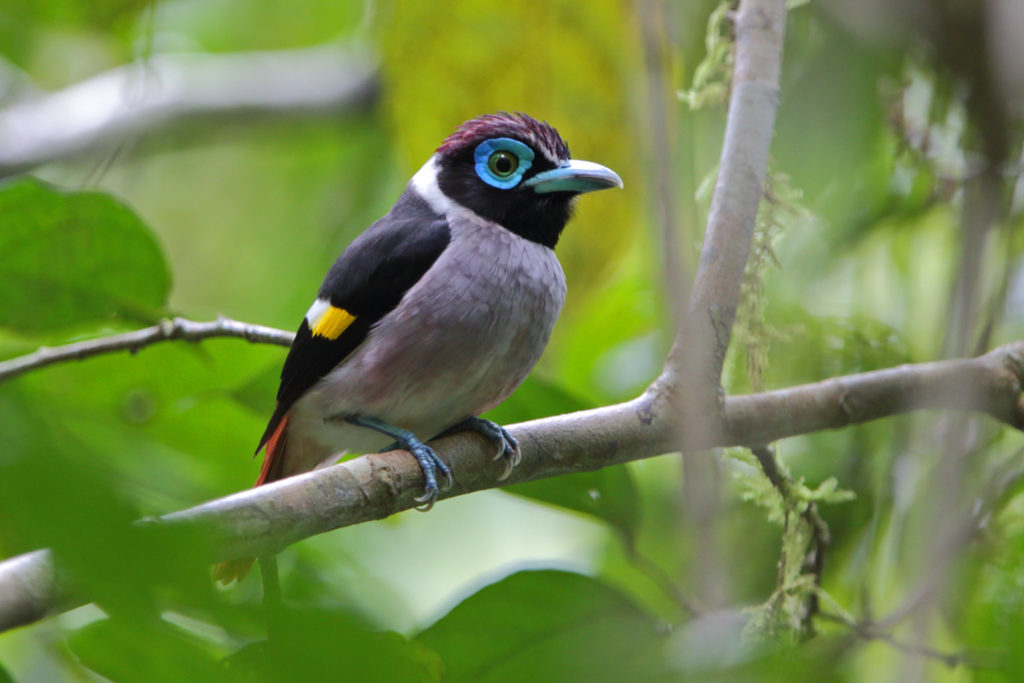 Over 600 bird species reside in the Philippines, many of which can be thanked for reducing the rodent population. Several of these species are also responsible for not letting insect numbers grow out of hand, acting as a natural pest control for the forests that they live in.

While these birds are best kept in the wild and never as pets, you might be interested to know some of the most fascinating and unique birds in our country that feast on insects. 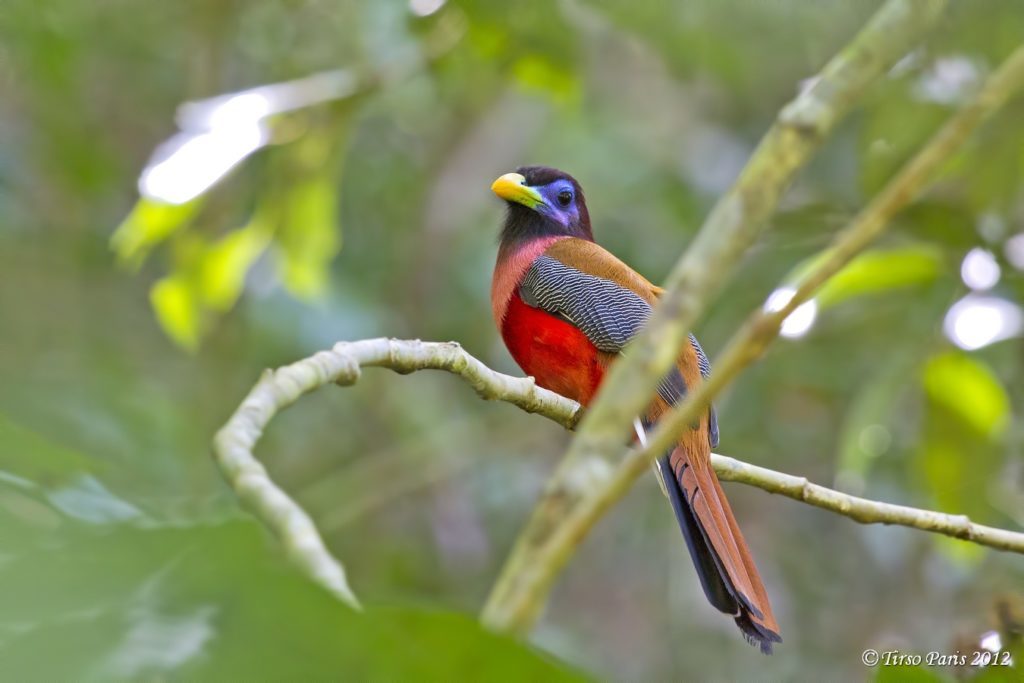 00;”>The Philippine Trogon is native to the islands of Luzon but it can also be found in remote areas of Samar, Leyte, Bohol, and in Mindanao. The males of the species have more vivid colors compared to its female counterpart, with feathers in yellow, green, blue, brown, black, maroon, and orange. The sounds created by this bird is likened to that of a horse’s neigh.

t-weight: 400;”>The Philippine Trogon is usually sighted individually or in pairs, rarely in flocks. Their diet consists of insects and fruits, and their nests are commonly found in holes of dead hollow trees. 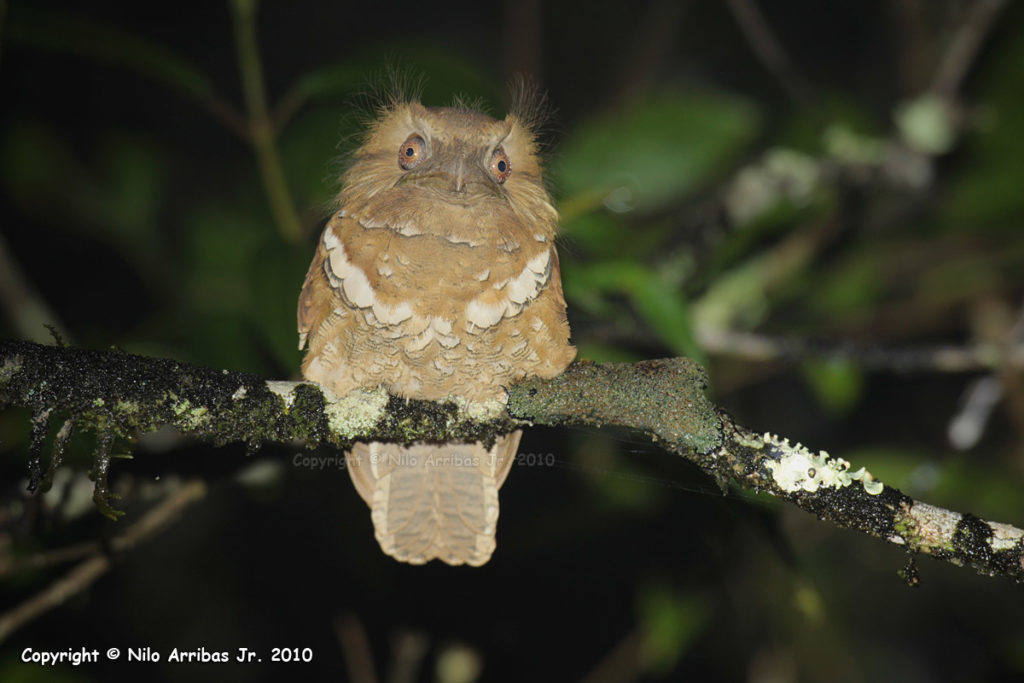 t: 400;”>One of the birds that instantly rouses a bird fanatic’s attention, the Philippine Frogmouth is endemic to the Philippines. Foreign birders come to the country in hopes of sighting and taking photos of this magnificent nocturnal bird. The Philippine Frogmouth’s appearance is somewhat unique due to its wide eyes, hooked bill, and wide mouth akin to a frog’s. They’re strictly nocturnal, and they catch insects by waiting on a tree branch and swooping down in an instant when they see prey.

00;”>The Philippine Frogmouth has distinct long bristles that extend from all over their face, which is speculated to be used as protection for their eyes against the prey that they catch. Even though they are active at night, some Philippine Frogmouths can be seen during the day. This species is native to Bukidnon and can be seen around Luzon, Bohol, Samar, Leyte, and Negros.

This brightly colored bird that can also be called Mindanao Broadbill as it is mainly located in Mindanao. They’re known for two things: first is the large and intricate nest that it builds. Second, they have blue, flesh-like, wrinkled skin around their eyes called a “wattle”. The males have a brown tint on their lower back area, including their tail, while their upper back area is primarily dark grey. Their underpart is a pale violet that slowly turns yellowish while going to the area of the lower belly. Meanwhile, the females can be distinguished from males because of their all-white underparts. The Wattled Broadbill’s numbers are slowly decreasing due to deforestation in the southern part of the Philippines – and they’re not alone.

400;”>Most of these birds are slowly losing their homes due to deforestation, and our fellowmen need to be more conscious of our local avifauna’s plight. Losing these birds are a loss in so many ways, not just for our country but for the world. Insect-eating birds are definitely to thank for keeping the ecosystem balanced and protecting us from insect plagues.