Most Famous Ancestral Houses in the Philippines 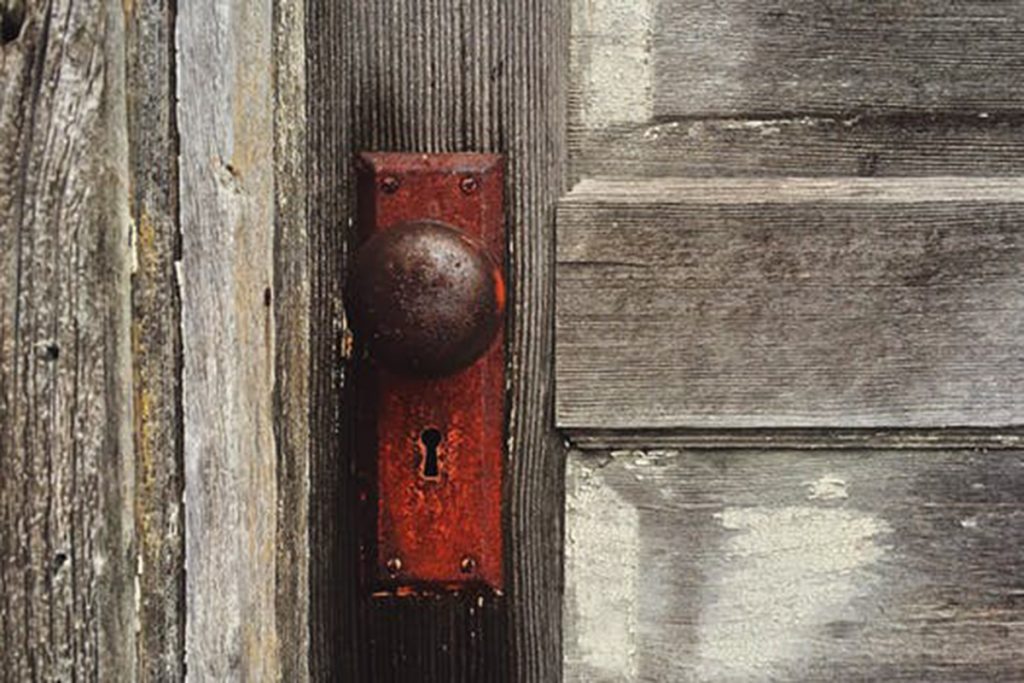 “History was like an old house at night. With all the lamps lit. And ancestors whispering inside.
To understand history, we have to go inside and listen to what they’re saying.
And look at the books and the pictures on the wall. And smell the smells.”

Ancestral houses can be treated as time booths – since we can go back in time while remaining in the present. Like antique furniture and vintage vehicles, ancestral houses give us hints of what the past may look like, especially the tenants’ lifestyles. Unfortunately, as time passes, these houses gain a lot of enemies and predators – including termites. Good thing the houses’ caretakers contact termite control services to exterminate such attacks. But then again, age will wear and tear down these houses. So let’s go and have a quick tour to some of Philippines’ most famous ancestral houses. 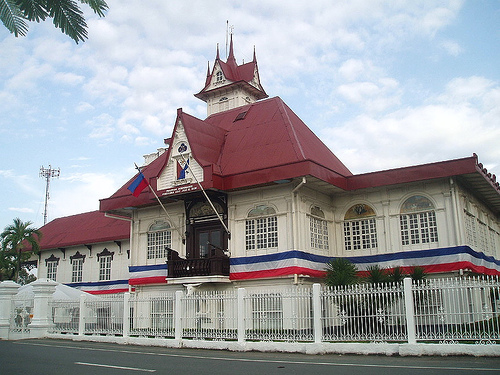 Found in Kawit, Cavite, Aguinaldo’s mansion is one of the Philippines’ most historical places since this is the place where the first Declaration of Independence from the Spaniards took place. Although different from its original wood and thatched roof, the Cavitenos were still able to maintain one of the places where a people power against the Spaniards was started. 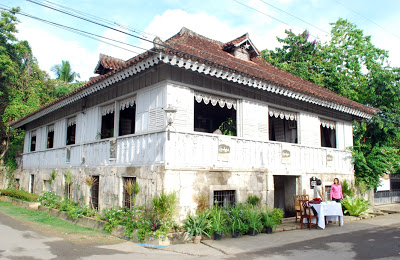 The first stone structure found in Carcar, Cebu, this ancestral house was built in the 1850s. After all the wearing and tearing that the house has experienced, it was restored and renovated in 1989. Why Bahay na Tisa (Chalk House), you ask? It is because the house’s original brick-tile roofing was made from tisa (chalk). 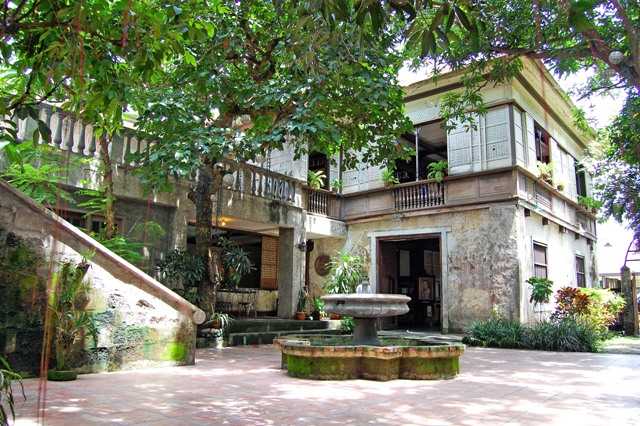 Casa de Segunda is also known as Luz-Katigbak Ancestral House which is still erected on Calle Rizal in Lipa, Batangas. This ancestral house was built in the 1880s when Lipa was envied for its wealth. The prosperity that Lipa experienced that time was when countries in Europe and Americas that produce coffee were infested. Lipa became the world’s only supplier of coffee bean. This may also be the reason why Batangas became famous for its Kapeng Barako (brewed coffee). 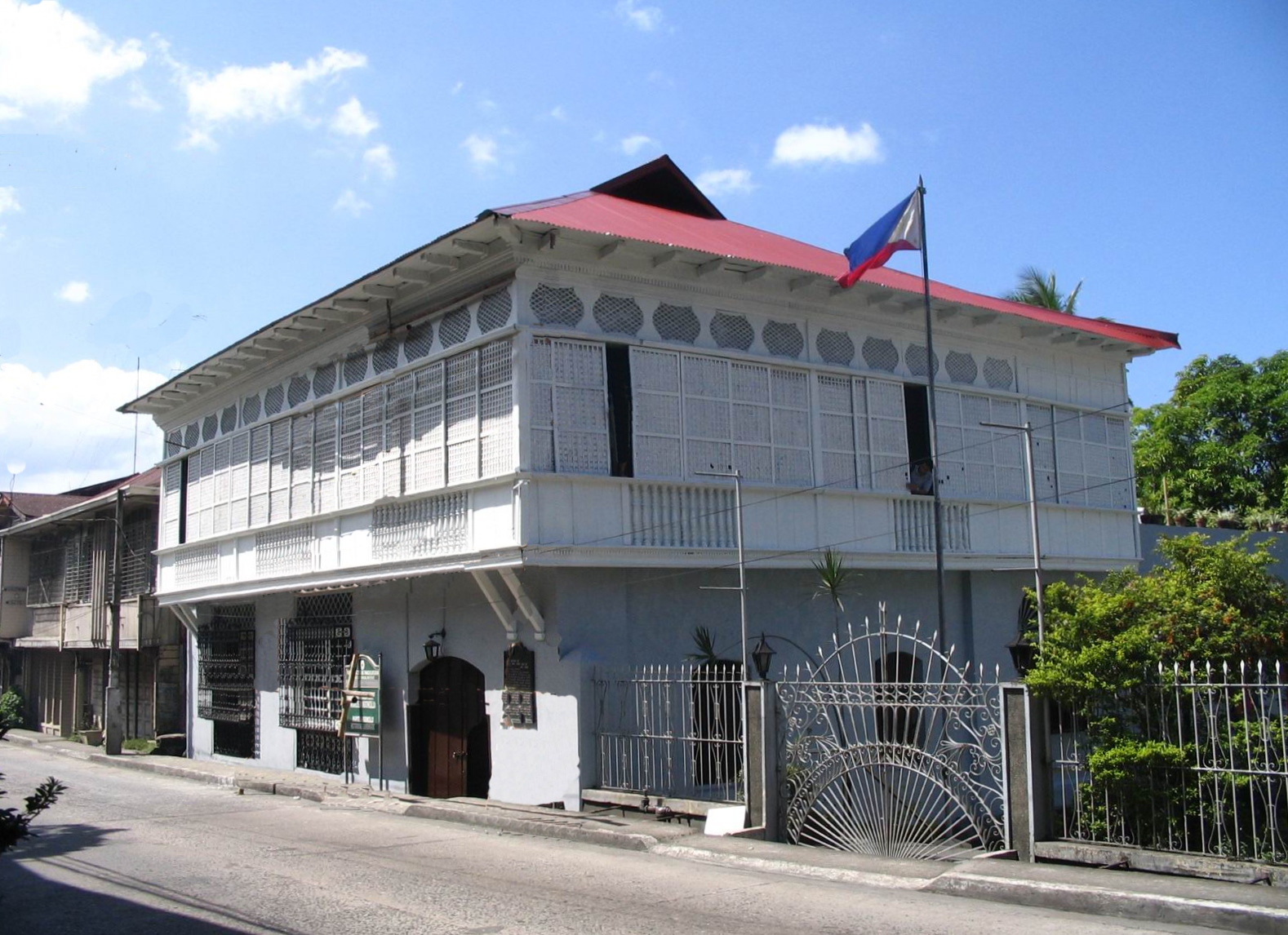 Who would forget Marcela Agoncillo, the mother of the Philippine flag? Found in Taal, Batangas, the Agoncillo ancestral house may be considered the oldest house in Taal since it was built in the 1700s by her grandfather. Upon entering the house, one may observe the well-maintained wooden walls, floorings, and furniture of the house. Upon entering, one may see various memorabilia, certificates, and pictures of the Agoncillo family laminated or framed in glass to be preserved. 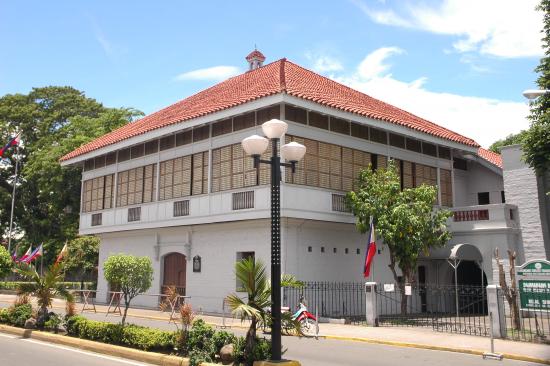 If we’re talking about famous ancestral houses, we should not forget our national hero’s house. This house, found in Calamba, Laguna, is just the exact replica of the original house. Unfortunately, the original Rizal Shrine was destroyed during the Second World War. Although only a replica, the house was still made using the same materials – limes and stones were used for the ground floor, and the best hardwood for the upper story. This has become one of the most famous tourist spots in Laguna.

Ancestral houses have been part of the country’s history – they have faced more things, and experienced more than us. We should take care of such houses since they are rich in stories and culture that no alive person may be able to share wholly.

Author’s Note: This entry was optimized by the best SEO Services Agency in the Philippines – SEO Hacker.