Facts About Flying Ants and How to Get Rid of Them 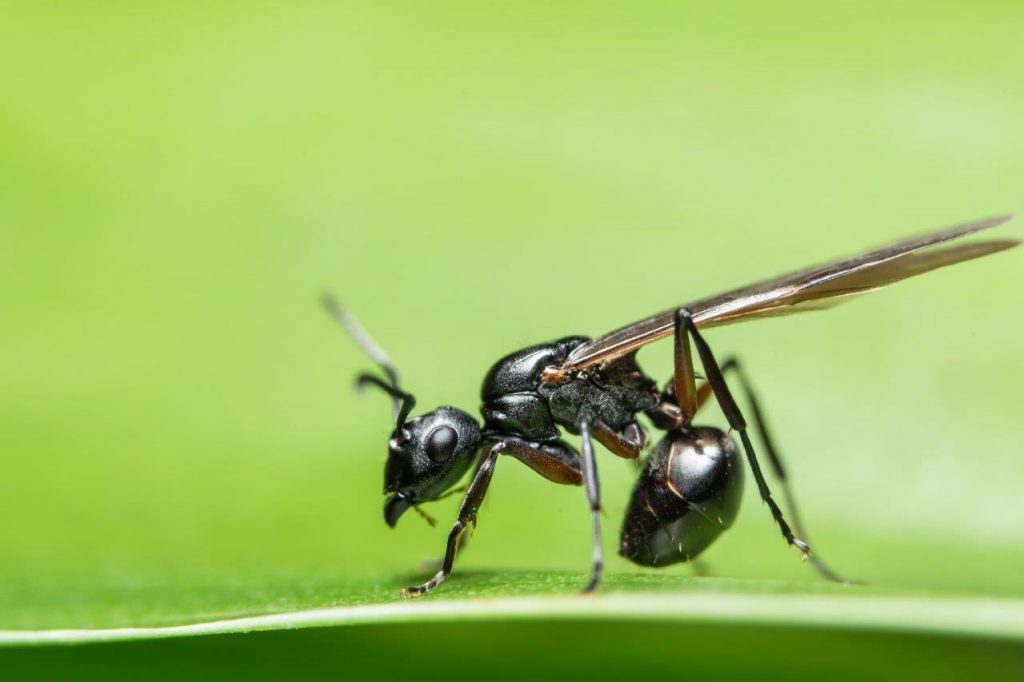 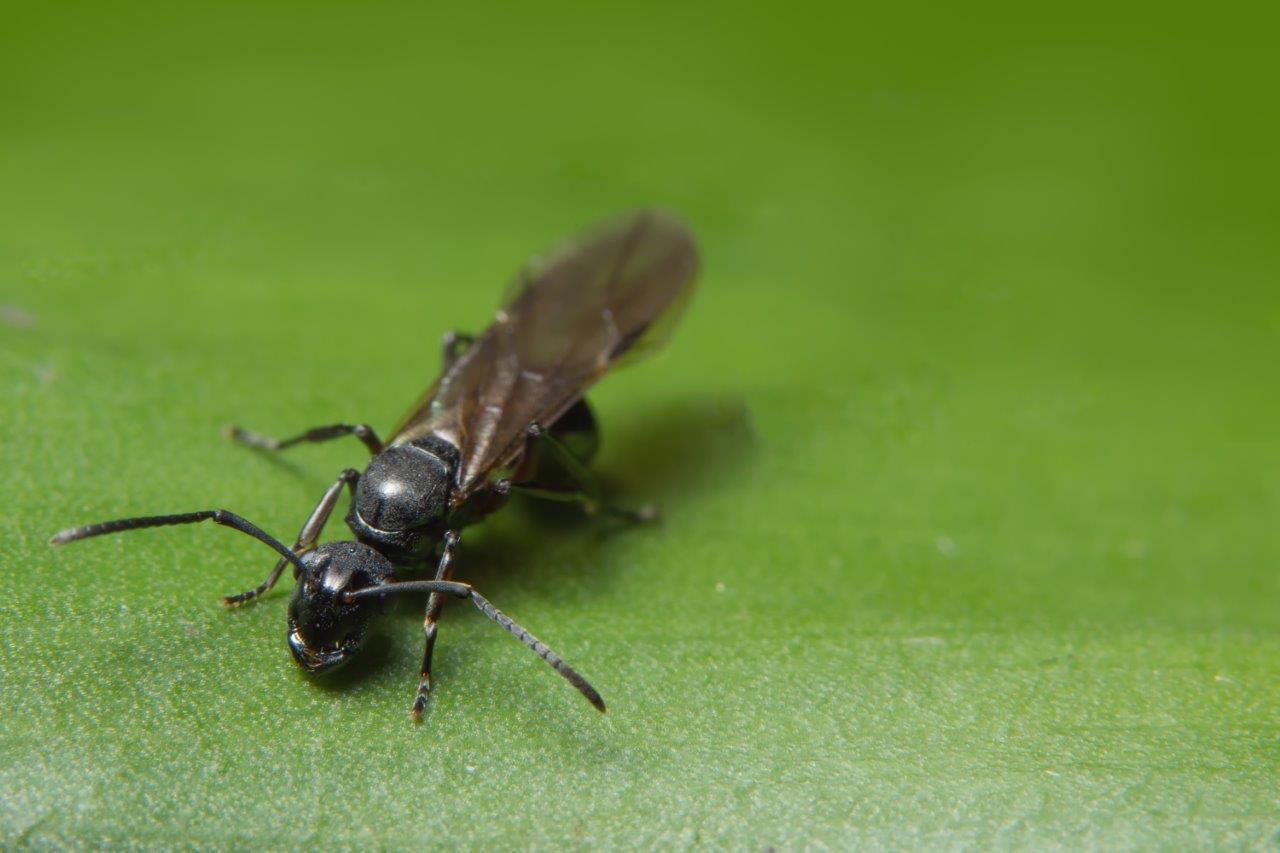 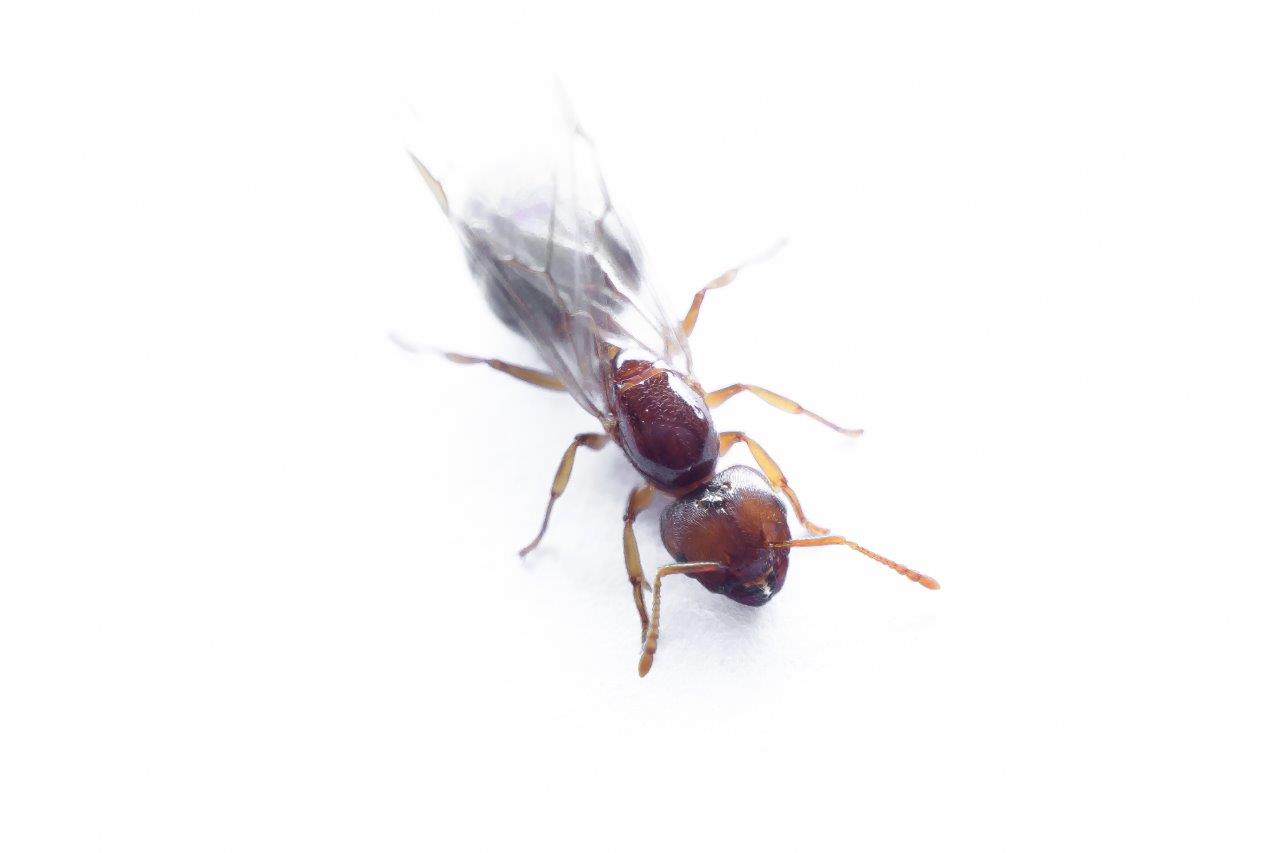 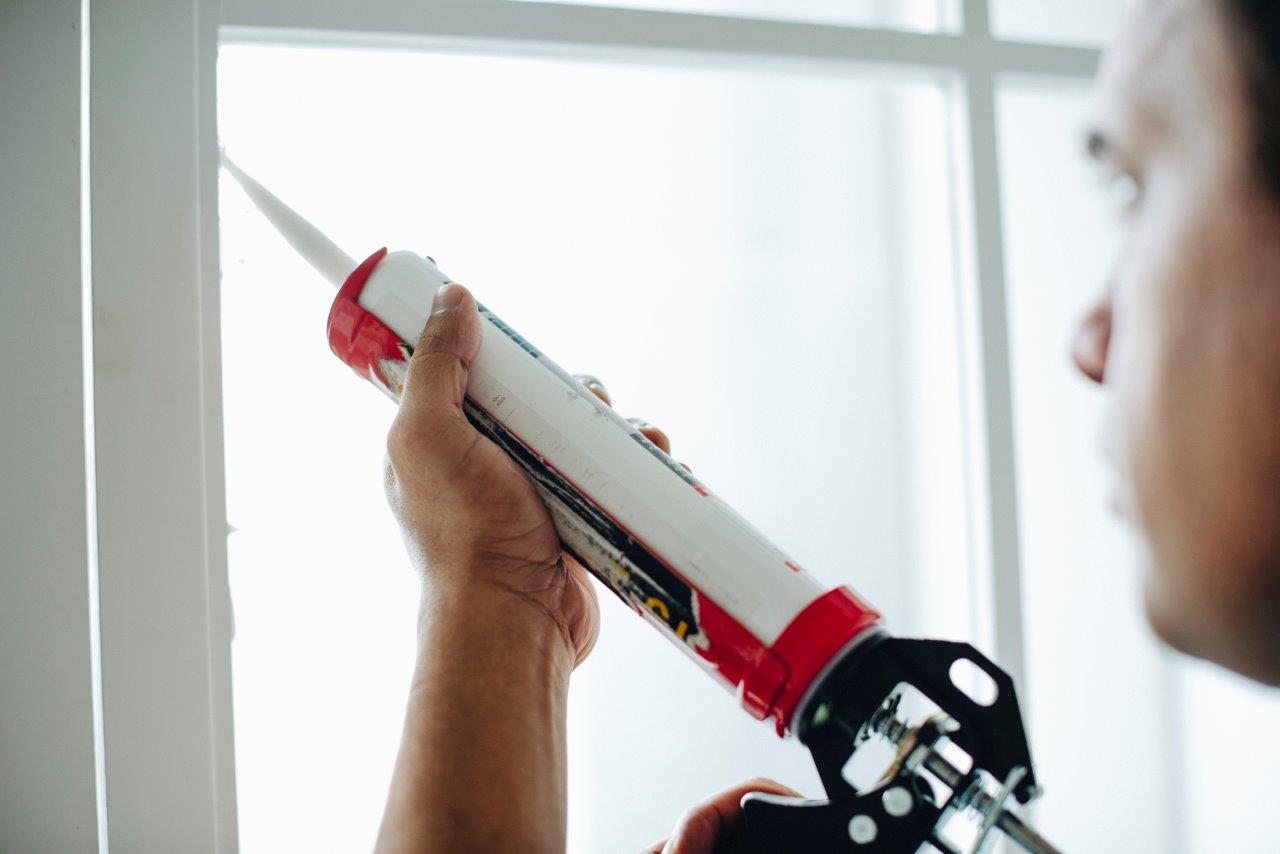