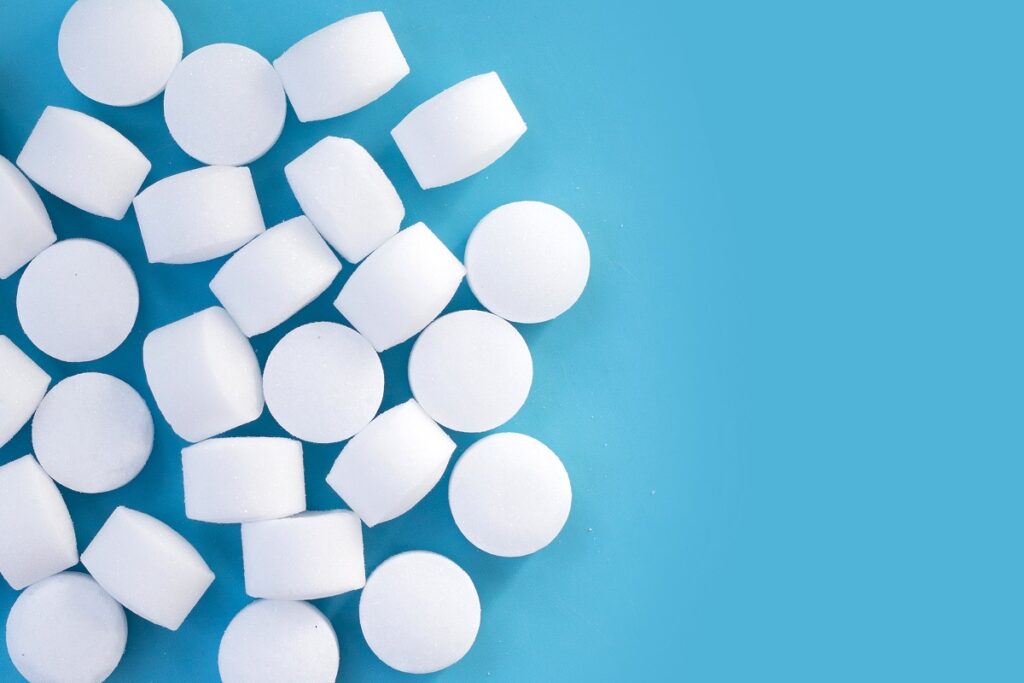 What are some facts about mothballs?

There’s a certain smell that most people associate with old clothes and old closets or cabinets. It’s that mothball smell that many parents used to repel moths or other fiber-eating pests. Though it evokes some feelings of nostalgia, it may not be a good sign if you’re familiar with that scent from your childhood.

Mothballs may be great pest-repellants, but they cause harm to humans, pets, and especially children. Here, we compiled some facts about mothballs that you should know about if you plan to use them. Read on to learn more!

There’s a reason why mothballs are effective against moths, and that’s because they contain toxic chemicals. These repellants are made with paradichlorobenzene and naphthalene, which is why they are sometimes called naphthalene balls. Naphthalene comes from crude oil or coal tar and can also come from burning things. It can also be found in some glass and window cleaners.

Mothballs are basically these chemicals in solid form, slowly dissolving into gas and dispersing into the air. Because of their toxicity, moths are repelled and sometimes killed. Unsurprisingly, the chemicals are known to be harmful to humans and other animals.

They are more than just repellants 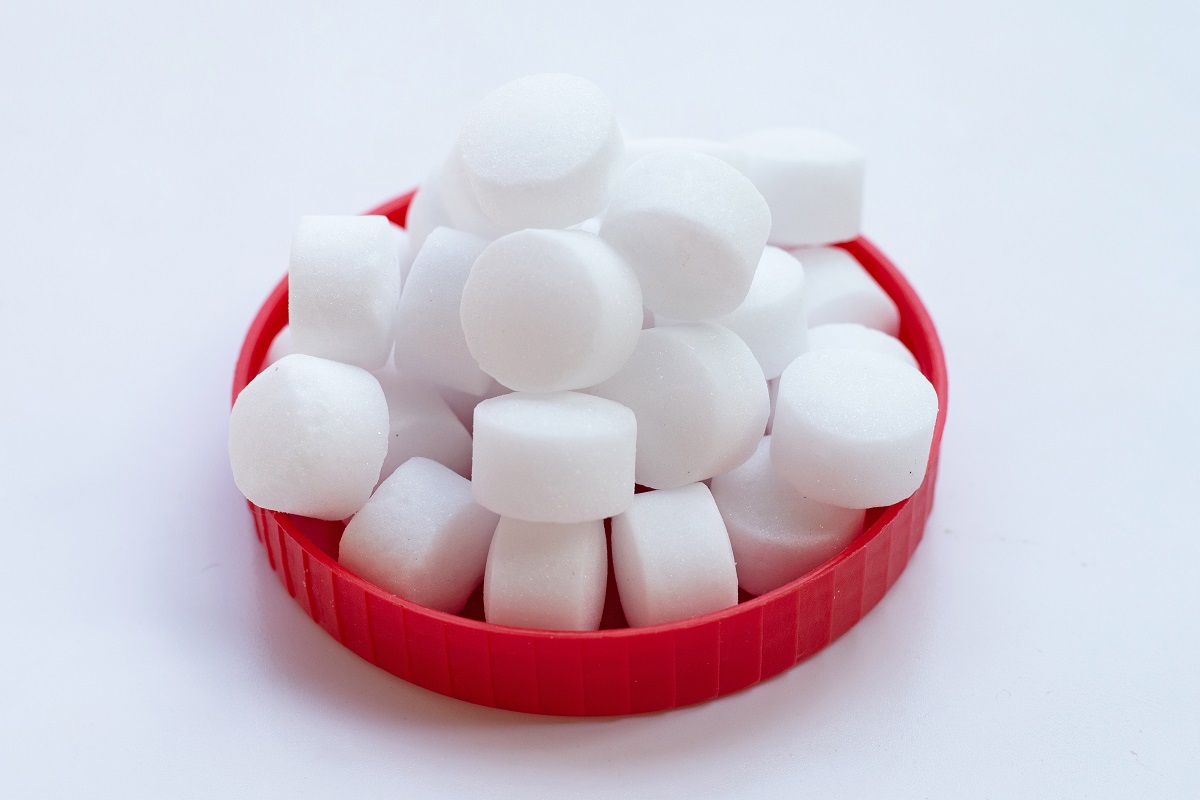 Repellants are expected to keep pests away which, admittedly, mothballs do well. But their effect doesn’t stop there. The toxic gases they produce are enough to kill insects and could potentially cause harm and death to humans and other animals. They are marketed as pest repellants, but they are actually pesticides.

Naphthalene has been used as an insecticide and was even registered as a pesticide in the United States. Knowing these, make sure you follow the instructions in the container and treat it as you would other commercial pesticides.

They are harmful to humans and pets

Mothball vapors, if enough is inhaled, can cause substantial damage to humans and pets. While the most common way for the chemical to enter our body is through breathing, they can also be absorbed through the skin. Also, children and pets could mistake the little white balls for food or candy and consume them. Exposure may irritate the eyes and lungs and symptoms such as nausea, dizziness, and headaches.

When naphthalene gas is absorbed by our body, it is broken down into alpha-naphthol, a chemical that can cause hemolytic anemia. The condition causes the abnormal breakdown of red blood cells, making it difficult for oxygen to reach our organs and body parts. It can then damage our organs and cause even more complications.

Naphthalene is also labeled as possibly carcinogenic for humans based on trials done on animals. This means that though it’s not confirmed, there’s a chance that the chemical can cause cancer. The chemicals in mothballs can be spread by humans through blood, fat, and breast milk. 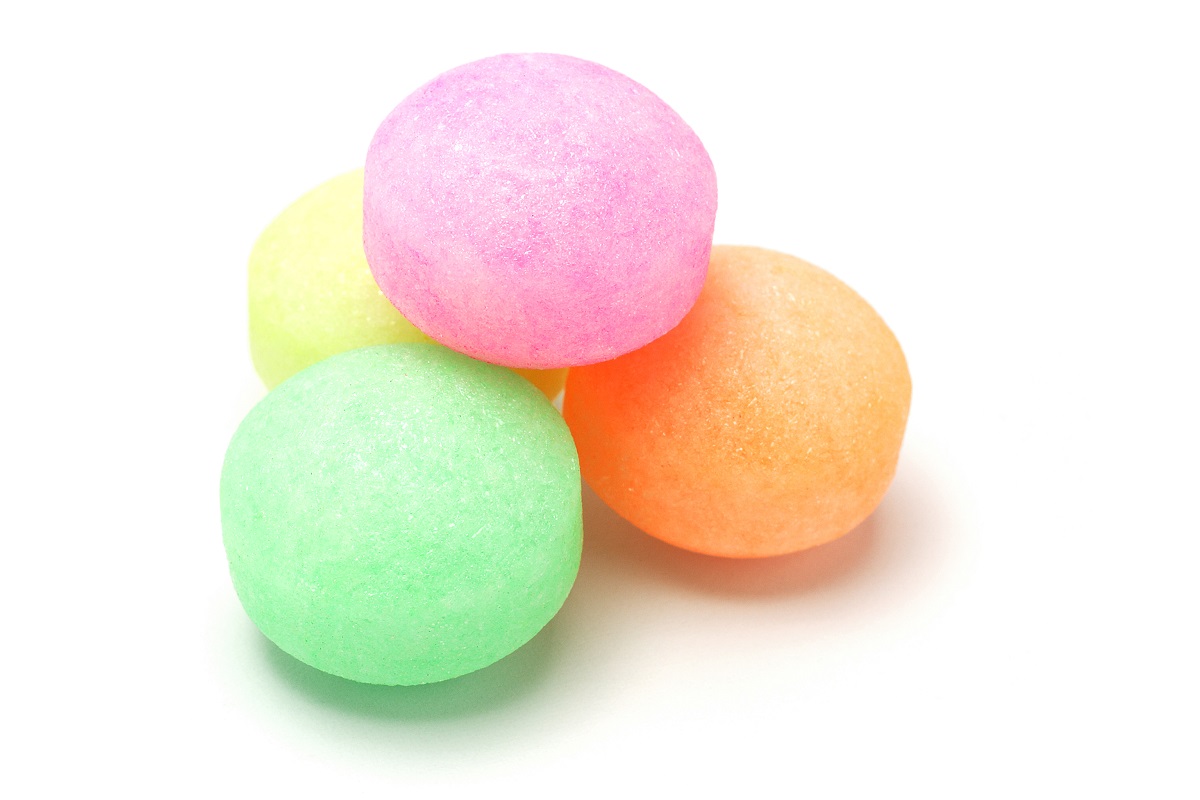 Children and babies are more vulnerable to the effects of not only mothballs but all pesticides. As mentioned earlier, they can mistake mothballs for candy and consume them, which would definitely be bad for them. Younger people, especially babies, have fewer capabilities to clear out the toxic naphthalene from their blood, so the effects are worse.

Approximately 4000 children are exposed to mothballs per year, and over 600 of those exposures warrant emergency medical attention. It is important to remember that babies can absorb naphthalene through blankets that were covered with mothballs in storage, so make sure to wash everything before using them.

They should be used in tight containers

The proper use of mothballs is to put them with clothes in a sealed container. As the mothball turns to vapors, it does not escape the container and keeps the clothes safe from moths.

Mothballs placed in cabinets and closets still release toxic vapors to the air in your household as those containers are not airtight. With naphthalene present in the air, it can be inhaled, absorbed through the skin, or get absorbed into the food we eat. To keep yourself and your family safe, read the label of any mothballs you plan to use and follow the instructions accordingly.

They don’t repel all pests 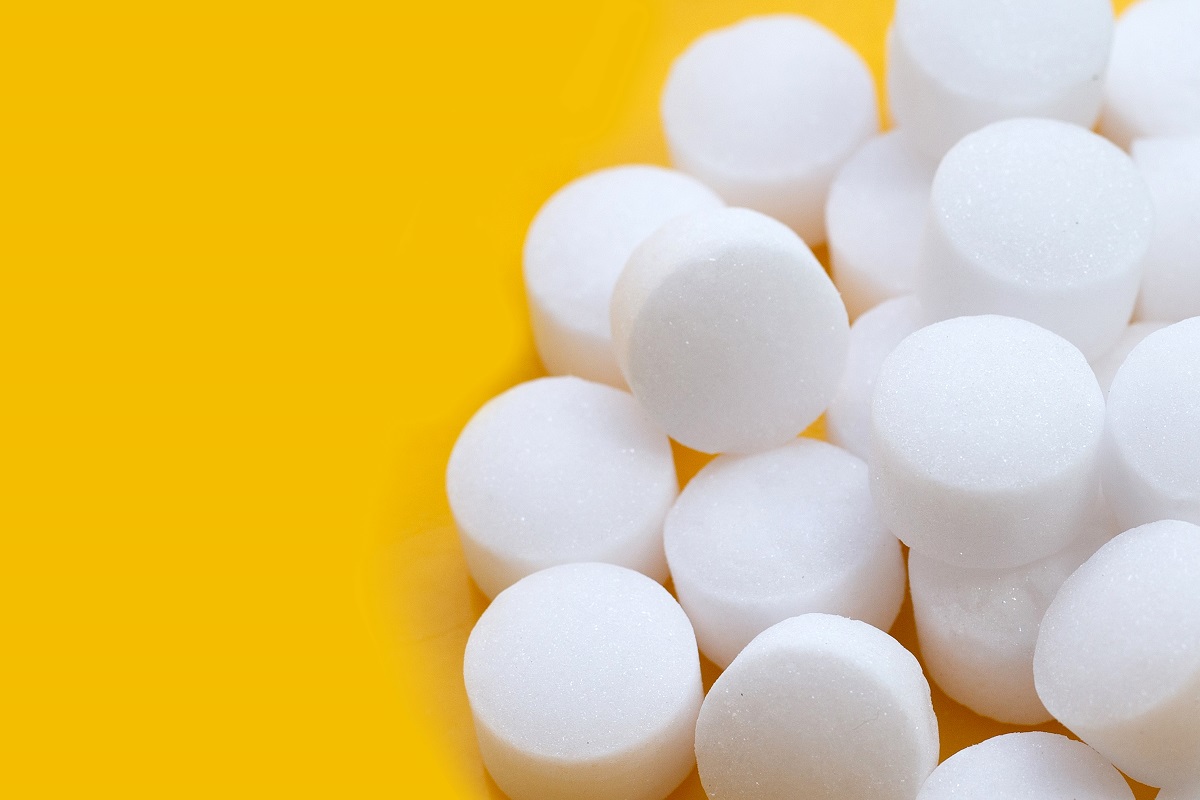 Some people use mothballs to repel all sorts of pests including rodents and snakes. The reason why they were named that way is because they were designed to keep moths away. It doesn’t have the same effect on other pests. While the smell itself might make a mouse avert its attention, it’s not effective enough to repel them. Snakes don’t get affected at all. If you want to keep pests other pests away, like termites and ants, there are other ways to do that.

Mothballs are generally toxic and should not be used carelessly. If you still want to use them, then at least keep these facts about mothballs in mind to help you be safe.

The naphthalene balls could repel moths for you, but it won’t help with other infestations you may have. If you’re having problems with pests such as termites, ants, and rodents, then we can help! Topbest provides pest control solutions in the Philippines, helping people terminate infestations of different degrees. Learn more about us here, and simply contact us here for a free consultation!