The Effects of Termites in the Ecosystem 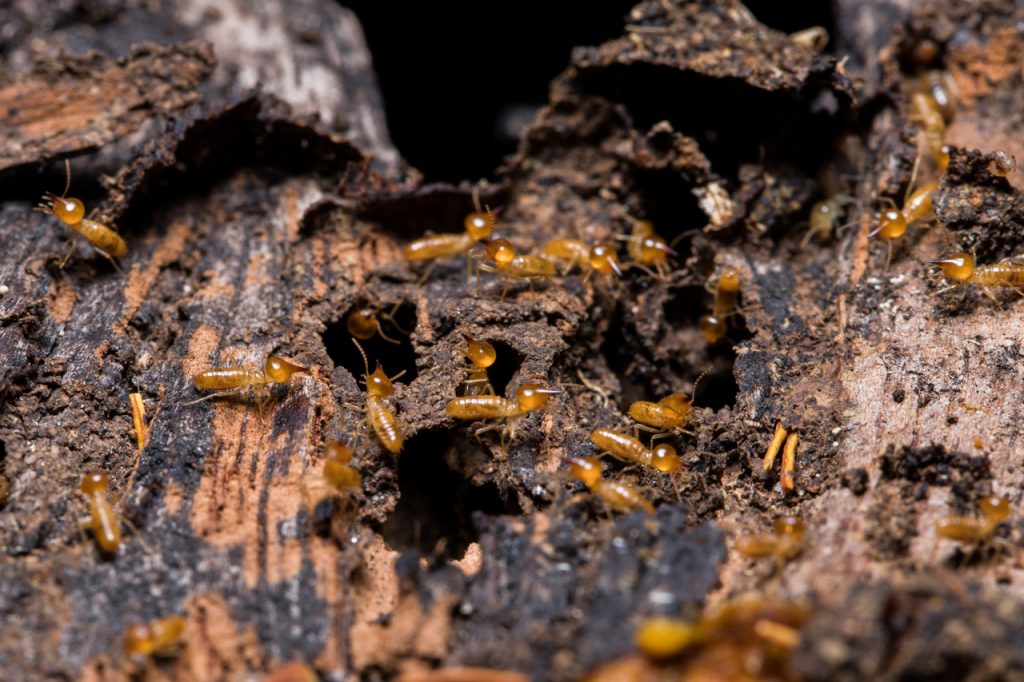 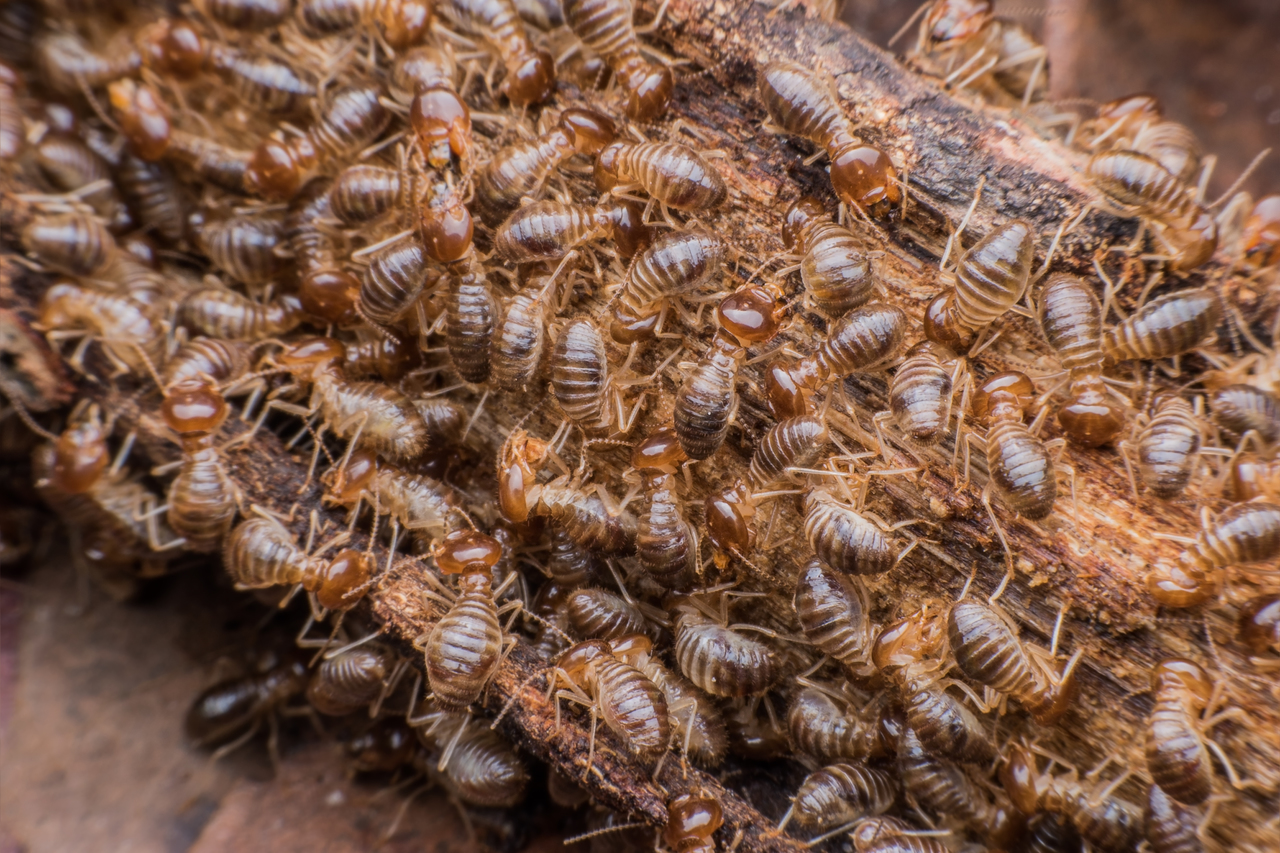 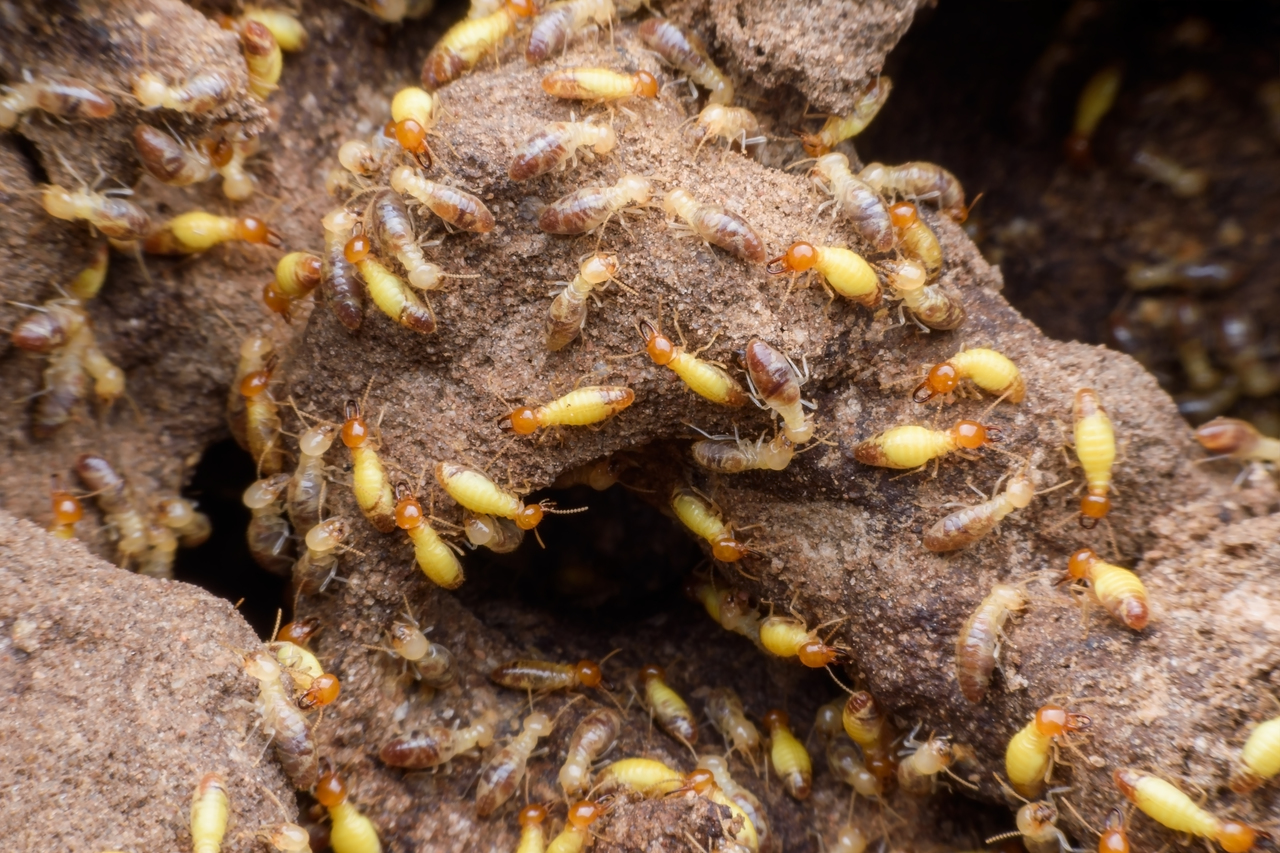 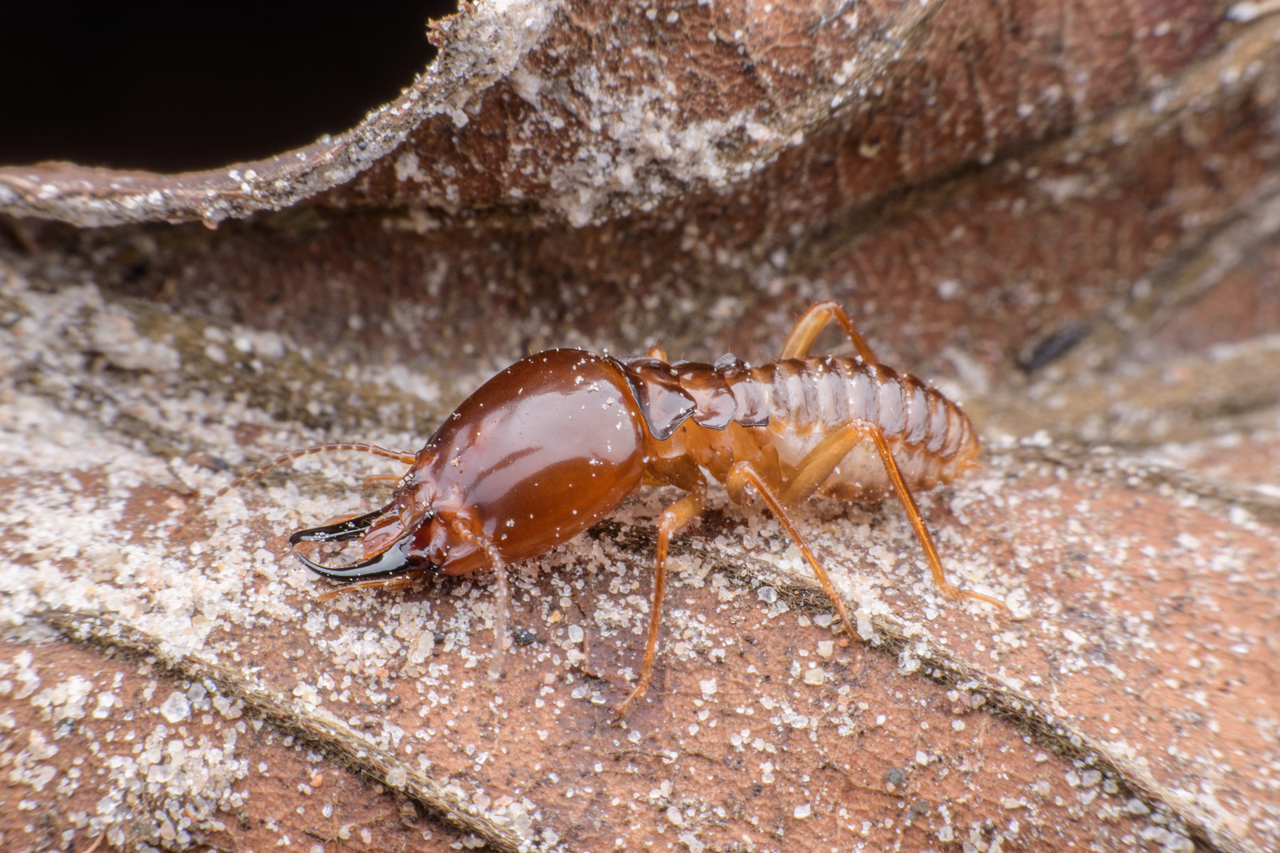