Butterflies and Moths: How to Tell the Difference

Many can’t tell moths from butterflies and with good reason. Since both belong to the Lepidoptera insect family, they have many similar features and capabilities. Nevertheless, you should know that they’re not the same. Ask your local termite control and they’ll tell you the same.

Therefore, we will break down in simple ways the difference between these two creatures. For starters, here are some of the things you need to remember when you encounter either insect – to help you tell one from the other: 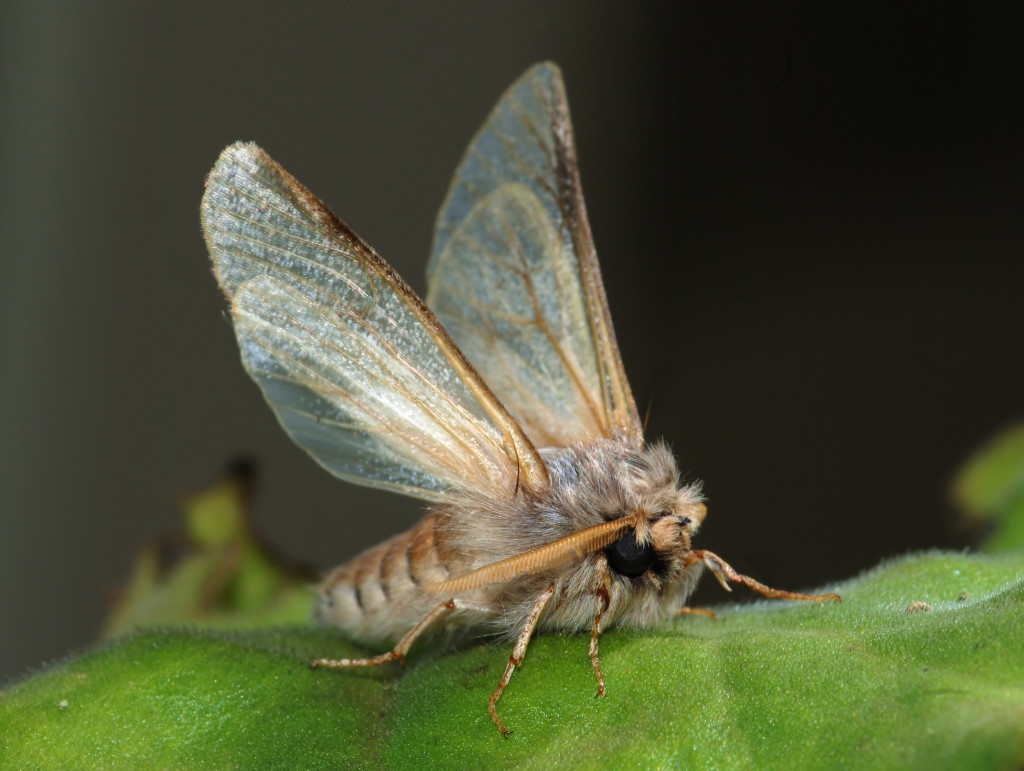 Generally, there are more species of moth than butterflies. Now people think that moths are different from butterflies because they have duller colors. However, there are species that are just as brilliantly colored (if not more). It’s all on how they flash their wings. Moths tend to hold their wings in a tent-like fashion that hides their abdomen. Butterflies, on the other hand, fold their wings upright over their backs.

Moths also have stouter and fuzzier physiques compared to butterflies, and they have a very distinct, feathery or comb-like antenna, which is different from the thin and club-shaped antennae of butterflies. And aside from these, they also have other defining characteristics, such as more fully developed forelegs, the ability of their pupae to spin their own cocoons, their capability to flight at both day and night hours, and their tendency to hold their wings flat when at rest. 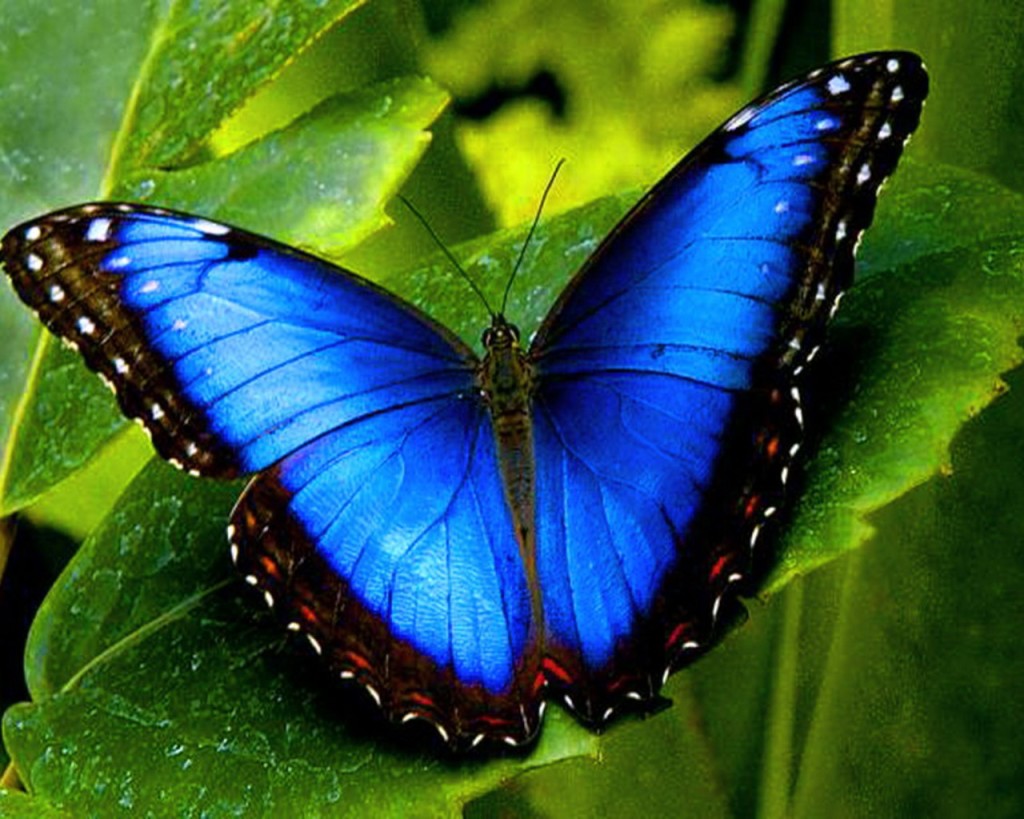 Most people would agree that butterflies are prettier than moths and for the most part it is true. They tend to be more glamorous looking because of their wings flutter when they fly. They are also primarily diurnal which means that they love to fly during daytime. But despite them being fabulous creatures and all, they have one weird trait: their sense of taste is on their feet. Imagine them landing on a pile of poop. Yikes!

To distinguish a butterfly from a moth right away, check their wing movements. Butterflies normally move in a figure-of-eight motion. They also vary in size, and the largest species can reach up to 12 inches across while the smallest may only be half an inch. They have a rather sexier figure, as well, because of their slender and smoother abdomens. And unlike moths, they fold their wings above their backs when they’re at rest.

Aside from the aforementioned, you should also keep in mind that butterflies have long and tube-like tongues called proboscis which allows them to soak up their food instead of sipping it. Some butterflies even drink blood from open wounds of animals! And they never excrete waste (the adults at least); instead, they use up all they eat for energy.

Although there are various traits that distinguish butterflies from moths, there are also exceptions to these rules. Just like in our own society, you can’t just categorize people based on their physical aspects and what not.

Butterflies and moths are the two different insects because each has distinct features that set them apart from each other. And that’s not necessarily a bad thing!