How to Differentiate Good Bugs from Bad Bugs 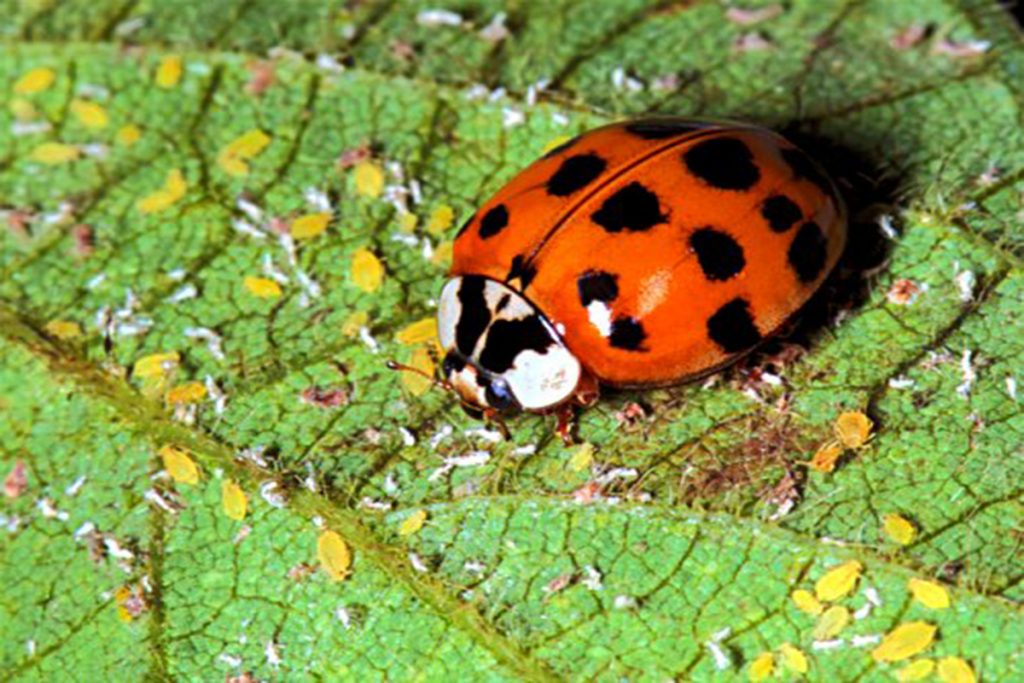 Bugs are mostly seen as pests by the people who love their garden and all flora in it. But what a surprising number of people don’t realize is that some bugs are actually beneficial to the garden that you’re caring for. Some can even act as a natural pest control for termites and other pests that plague your garden. Here’s how you can differentiate the good from the bad bugs!

Insects don’t always equal bad bugs. The latter is characterized by their inclination to damage or even kill plant life. Finding the bad bugs is simple: just look at the plants around your garden and look for those with visible damage such as holes and curling leaves. You might even catch a few bugs on the act of chomping on your plants. 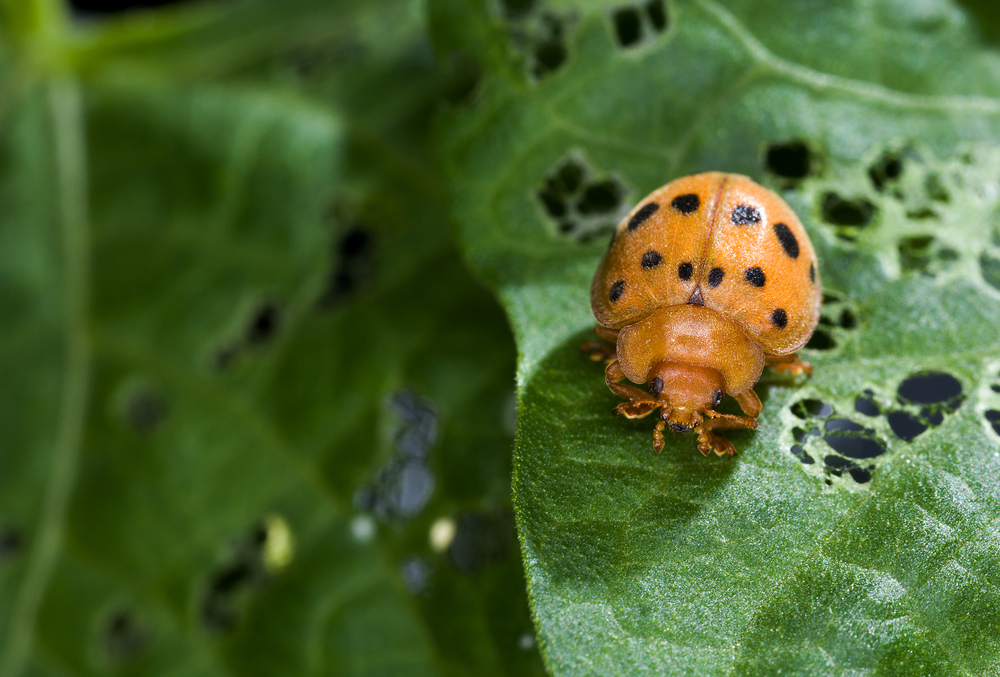 They’re a part of the ladybug family but are characterized by their copper color, and there are usually 8 spots on each wing. The younger Mexican bean beetles are yellow in color and have numerous spines covering their bodies. They leave a lace-like appearance on the leaves that they’ve nibbled on, making for a telltale sign of their presence. When they cause too much damage to the leaves, it makes the plant unable to photosynthesize and will eventually cause it to die. 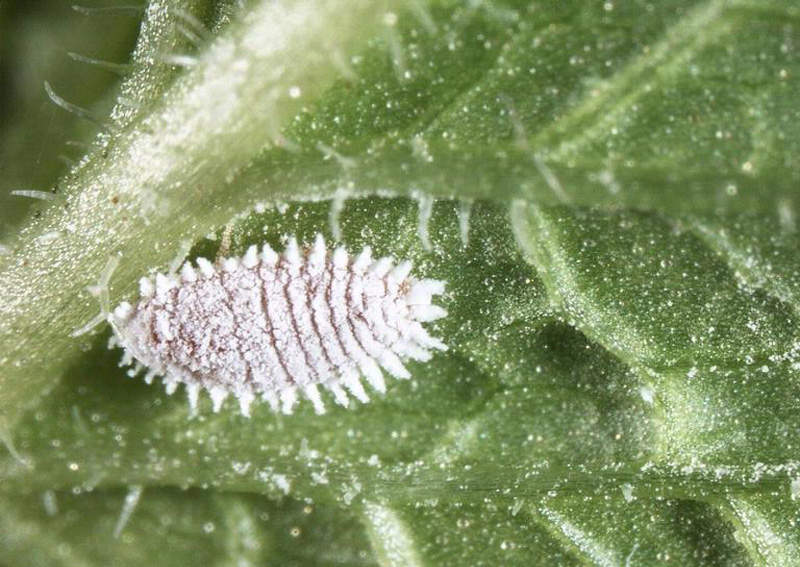 Infestations of these bugs are easily characterized by the white, fuzzy, and mossy substance left behind every time they feed on the leaves. Mealybugs themselves are white and have soft, fringed bodies. The ones that are seen on plants are usually the females as male Mealybugs have wings and are rarely seen. If you notice that your plants are looking anemic and their leaves are unhealthy, you’ve got yourself a Mealybug infestation. They’re dangerous to your plants because they suck out the liquids of your plants and excrete a white waxy substance called honeydew. This causes the leaves to dry out and the plant to have difficulty circulating the nutrients and liquids inside its body.

As we previously mentioned, not every bug you find around your garden is harmful. Good bugs often help in the process of pollination, and can also act as the predators of the bad bags. Keeping them around is a good natural pest control plan.

Plants that attract good bugs include mint, clover, daisy, and cosmos. If you don’t want to go into the trouble of growing new plants, you can actually buy the good bugs in shops. Just release them into your garden and they’ll get to work. 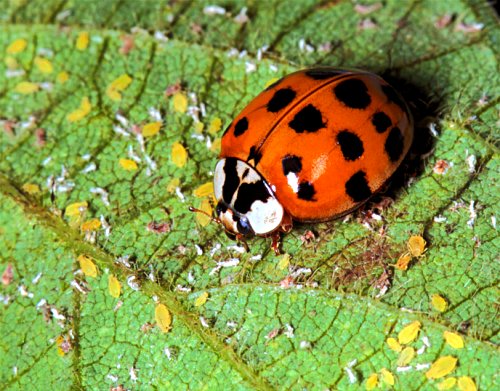 Often called lady bugs, there are over 5,000 species of lady beetles scattered all around the world. They usually have yellow, orange, or scarlet coloration on their backs along with black spots scattered around their body. They’re good for your plants because they’re attracted to soft-bodied bugs like aphids and scale. There are environmental-friendly pesticides available in the market, but wouldn’t you much rather stick with nature’s solutions? Now that you know which bugs are on your side, you’ll much more easily kill off those who do your garden harm.